Next on The Scoop: Marvel at These Salsa Dancing Dogs!

Thanks to a lifelong seizure disorder, I’m possibly the only longtime resident of the Bay Area with absolutely no experience doing pot. That makes me a real oddball in an area that prides itself on catering to peoples’ eccentricities, nonconformities, and rebellions. Despite having had my share of roommates, friends, and employers who were devoted to the herb, I cheerfully admit that there is a lot of stuff that I don’t know about marijuana.

Here’s one thing I do know, despite my lack of practical experience: Keep your pot away from the dog. 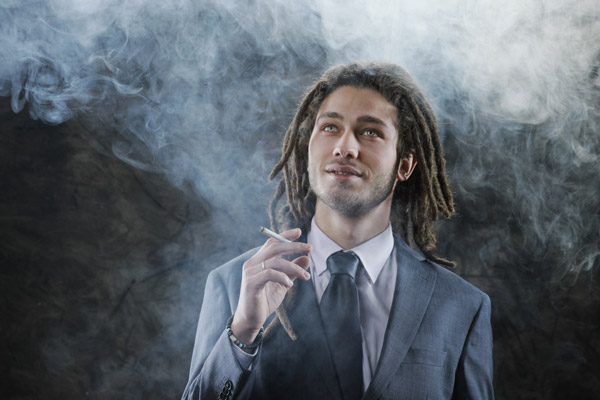 I would think this is one of those pieces of wisdom that is so obvious that it would stick with you even if you’ve been living on nothing but pot brownies and Thai sticks for six weeks. It should be one of the last things to fade from your brain, just before you forget that sticking your tongue in the electrical socket is a bad thing.

Apparently I have once again been giving the human race far too much credit. The Animal Poison Control Center, a division of the SPCA, has reported that there’s been a 30 percent increase in marijuana poisoning of dogs since 2009. That’s 320 incidents reported in 2013, up from 213 in 2009. 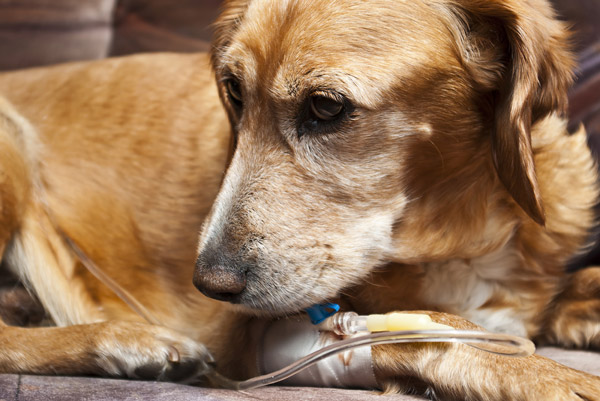 It’s hard to tell how many of these cases are accidents where the dog just comes across the pot by accident and how many are the result of some well-meaning but ignorant owner who wants to share the mellow with his canine companion. Most people really don’t want to tell their vet that they deliberately fed pot to their dog, partly because it’s still illegal in most places, partly because it might make them liable under local animal cruelty laws, and partly because there’s no way that admitting that doesn’t make you look like an idiot.

According to the director of the Animal Poison Control Center, Dr. Tina Wismer, dogs just don’t respond the same as humans do to pot: “They may become sedated, act drunk and wobbly, but about 25 percent go the other way. They become agitated, have high heart rates, they’re in distress. Most dogs become incontinent. They stagger around dribbling urine everywhere.”

The result is that the dog might become comatose and die.

Some dogs get dosed with pot from drinking bong water, which is incomprehensible to me. Drinking from the toilet I can kinda, sorta understand, but bong water is one of the foulest things imaginable. An even greater threat, though, is when people use marijuana for cooking. If your dog noshes on your pot brownies, for instance, he’ll get a double dose of chocolate and marijuana poisoning. 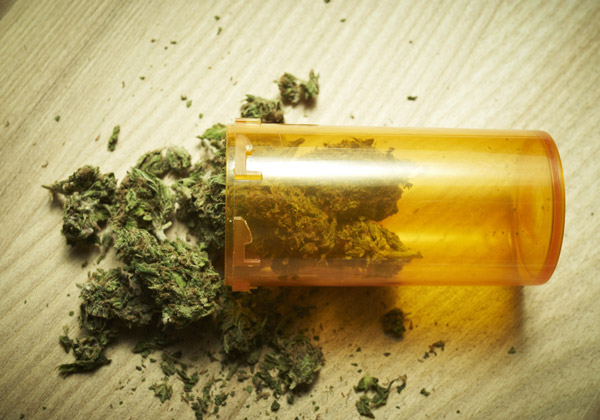 Then there’s the problem of medical marijuana. As pot is becoming more acceptable and more legal, the strong stuff is becoming a lot more prevalent. Our own Dr. Eric Barchas wrote last April about a report showing that increased marijuana poisonings of dogs correlated with legalization, because of increased availability as well as increased potency.

Synthetic marijuana, known as spice, may be even more potent and more dangerous to dogs than the natural stuff.

Dr. Matt Booth, of Boulder, Colorado, says that as people become more aware that “natural” isn’t the same as “harmless,” the numbers should drop again.

“As it’s become more commonplace in Boulder, and now with legalization, pet guardians have gotten pretty savvy,” he told NBC News. “I see it less and less. If they haven’t had experience with it, then a friend has, and word has gotten out. People are more conscientious and aware.”

I certainly hope so. Legal or not, some treats should be shared only with your human friends.

More on Marijuana and Dogs: