Next on The Scoop: Dogs Transform Into Almost-Alien Creatures in Carli Davidson’s New Book, “Shake”

Will Dogs’ Systems Help Humans Cure Cancer for Both Species?

Two researchers with personal stakes in the outcome make use of dogs' similarity to people.

Anyone who has loved a dog as part of the family can tell you just how much dogs have in common with humans. The joy that they show when they’re rewarded, their shame when they’re punished for doing something wrong, the way that they bond with a family and its home — all these things feel intimately human, and it’s why so many of us see dogs as companions more than pets or property.

But like good companions, we share a lot of bad with the good. One of the things that dogs and humans have in common is cancer. Just like us, the cells in a dog’s body can mutate and grow into tumors until everything else in the body stops working. 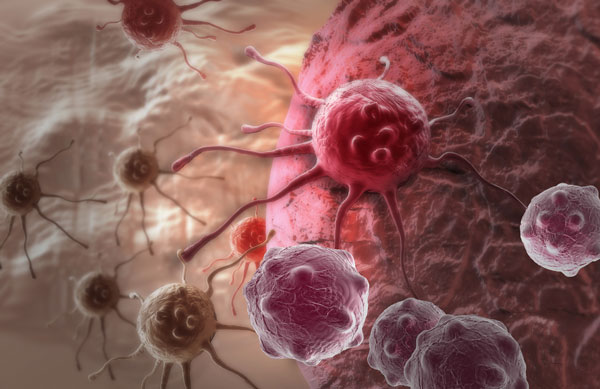 Two scientists in Philadelphia and New Jersey are hoping that something good might come out of that similarity between dogs and humans. Professor Karen Sorenemo studies mammary cancer, the dog equivalent of breast cancer, at the University of Pennsylvania School of Veterinary Medicine. Since 2009, she has collaborated with Olga Troanskaya, an oncologist at Princeton, to see what studying cancer in dogs can tell us about cancer in humans.

The two met when Troanskaya brought her own dog, suffering from cancer, to be treated by Sorenemo. Over the next six months, they talked about their work and began to see the benefits of putting their heads together.

At Penn, Sorenemo runs the Shelter Canine Mammary Tumor Program, which cares for shelter dogs that have developed mammary cancer. The project means a lot to her, she told Delaware Online: “It’s a feel-good program for me personally because it has provided me the opportunity to care for these more vulnerable dogs who are mistreated and neglected and really need to have their luck turn. … The dogs receive care, and if we can learn how their mammary cancer evolves we may be able to determine if there are comparisons with humans.” 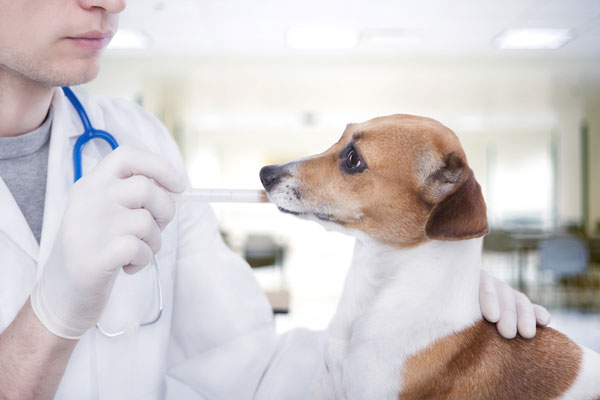 The rate of mammary cancer in shelter animals is extremely high, because so many of the dogs are unspayed. Spaying a dog before she goes into heat for the first time reduces her chances of developing mammary cancer to only 0.5 percent; unspayed adult dogs develop it four times more often than spayed dogs.

From the scientific perspective, the shorter lifespan of dogs also means that the cancer grows and spreads more quickly. It’s easier for doctors to see tumors in many different stages of development in dogs as compared with studying human tumors. When Sorenemo removes tumors from the dogs, she freezes the tissue and sends it to Princeton, where Troanskaya and her team performs molecular analysis on them. What they really want is to find what hormones or genetic factors cause a benign tumor to become malignant. 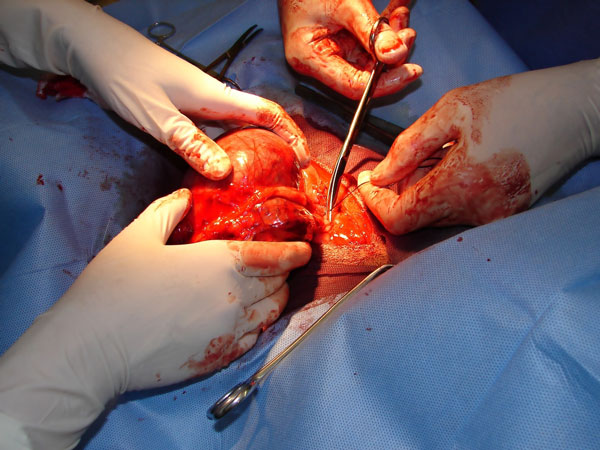 For both women, it’s a deeply personal study as well: Sorenemo’s mother died of breast cancer, and shortly after she teamed up with Troanskaya, her sister and Troanskaya’s mother were diagnosed with the same disease.

As for the dogs themselves, not only do they get the needed medical care, but coming to Penn is an escape from overcrowded shelters. When their treatment is done, the former patients are placed in foster care or with permanent families.