Next on The Scoop: Is There Anything Cuter Than a Sleepy Puppy? Yes! 5 of Them!

How Does a Puppy Burn Down a House? Chews on a Deodorant Can Near a Lamp, That’s How

No one was hurt in the house fire, including the Greyhound who inadvertently set off the "bomb."

If you’re sitting around today, listing all the things in modern life that could kill you, here’s something to add once you’ve finished covering the obvious things like smoking, drinking, red meat, unfiltered tap water, too many carbs, swine flu, bizarre yoga accidents, malfunctioning electronics, industrial waste, the carbon monoxide pouring out of the cars in front of you during your commute, chemical toxins in sunscreen, skin cancer caused by not using sunscreen, some weird cancer that no one has identified yet, sex, and the stress from making this list: What if your dog chews through a can of cheap, spray-on deodorant and blows up your house?

Don’t laugh. It could happen. 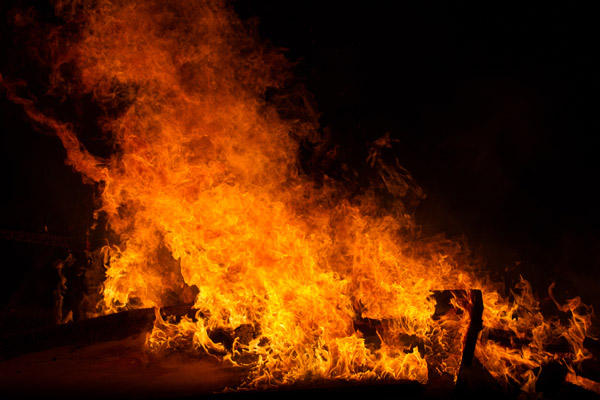 No one was killed in this case, but Kerry Leech of South Yorkshire, England, found out exactly what can happen when you leave a six-month-old Greyhound puppy alone for 10 minutes with a can of deodorant. Like a lot of puppies, Leech’s dog Zeus is at the stage where, as Leech says, “he’ll chew anything.” While she was out of the apartment, Zeus punctured a can of Lynx deodorant with his teeth. As the deodorant sprayed out of the can, it was ignited by the heat of a nearby lamp.

The resulting explosion shattered the apartment windows, ripped through the floorboards, and set the couch on fire, for a total of £2,000 (about US$3,300) worth of damage. Zeus and five other pets in the apartment managed to escape relatively unharmed, but perhaps feeling a bit warier about deodorant cans. 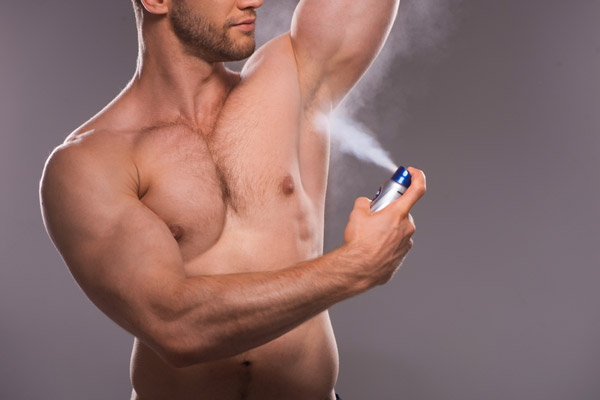 Leech and her partner, Matthew Heckler, were on their way to the store when a neighbor texted them about the explosion in the apartment. The fire department initially thought that it was the result of a leaky gas main but soon pinned the blame on Zeus. Heckler said, “I didn’t even know we had a can of Lynx in the living room. It was a Christmas present from Kerry’s parents and was in a gift box right next to the fire and back boiler.” 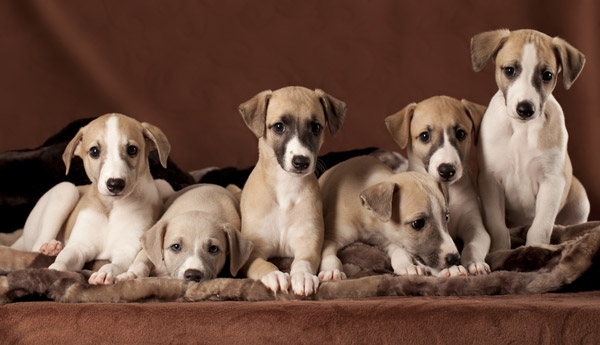 Lynx is the name that Axe body spray goes under in England, Ireland, Australia, and other formerly British nations. As in the United States, it’s marketed using a series of variations, such as “Anti-Hangover” “Anarchy for Him,” “Dark Temptation,” and “Fever.” Is there perhaps a “Pyro Puppy” variation in the mix now?