Next on The Scoop: Too Cute to Bear? Dogs Help Us Celebrate National Teddy Bear Day

A Dog in a Giant Spider Costume Pranks Unsuspecting Victims

It's hilarious stuff -- and wildly irresponsible. What do you think?

So it was with a hint of resignation that we watched “Mutant Giant Spider Dog,” the video that is causing serious havoc on YouTube, capturing nearly 60 million views in just five days. In the video, Polish prankster Sylwester Wardega dresses his dog up in the most adorable spider costume ever, rigs up some giant spider webs containing body parts, and waits for passersby to stumble upon the deadly scene.

Here’s his dog in that adorable spider costume: 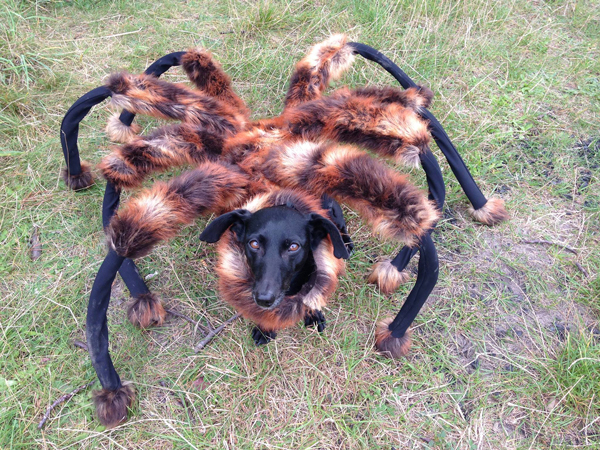 Here’s one of those deadly scenes: 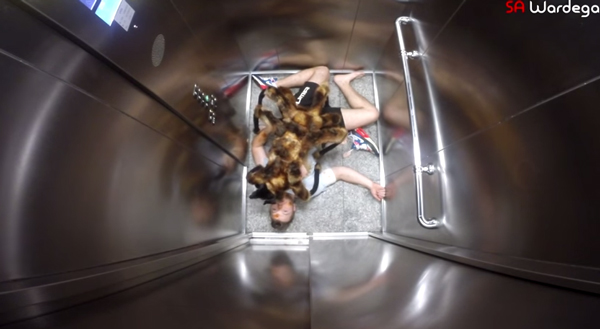 In the best clips in the video, passersby stumbles into the freaky situations, take a moment to get their bearings, which mostly involve sorting the shock and the dread, and then the dog in that adorable spider costume comes wandering up to say hello, and all hell breaks loose. The dog is not so adorable anymore. Best screams this side of Saw 8.

Yeah, incredible stuff. Yet we couldn’t help but think that it’s more than a bit irresponsible: Instead of running in terror, someone could have just as easily attacked the spider dog. Then we’d be reading much different stories about our genius prankster Sylwester Wardega.

Then again, you can never trust a prankster — his victims could be in on the joke. That’s what some commentators are saying over on Reddit, and we hope they’re right.

What do you think? Is Wardega putting his dog in unsafe situations? Or is this harmless fun? Let us know what you think in the comments.