Next on The Scoop: Ask a Vet: Did I Kill My Dog With Marijuana?

Watch What a Dog Does When His Human Leaves the House

YouTube user "Mike the Intern" strapped a GoPro to his dog and recorded the immense sadness.

We don’t like to think about what our dogs do when we leave the house. We assume it’s pretty sad. A lot of forlorn wandering. Checking the kitchen for food. Peering out the windows in the hopes that someone is coming up the stoop. Sad, depressing stuff.

Not surprisingly, it turns out that that scenario is nearly correct, at least as it’s played out by “Mike the Intern’s” dog. It’s even worse than that: Mike’s dog howls, a high and plaintive cry he unleashes in between stuffing his head in the bed’s blankets. Mike’s dog is so sad when Mike leaves. Poor Mike’s dog.

Here’s how we learned the unbearable sadness of Mike’s dog: Mike put a GoPro on his dog. (Hey, in five years, it will be mandatory to put a GoPro on everything.) Mike then left the house. This is what his sad little dog does with his time:

Next time you leave the house, try not to start crying in the car. 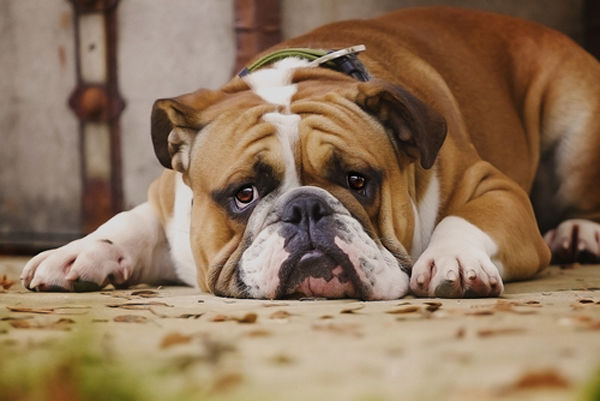 Via the Daily Caller