Next on The Scoop: How to Win a Dog Halloween Costume Contest

Deputies Stop a Dog Fight, and a Suspect Is Bitten in the Melee

Eight men are arrested in a South Carolina field -- including one "brought down" by one of the dogs.

People who run or attend dog fights usually fall into the last category of boneheads. (At least, that’s the language we use when the kids are around.) Dogfighting is a malicious and ugly kind of abuse that requires about three brain cells. And while I’m never happy to be writing up any kind of article about a dog fight, the recent case of a bust in South Carolina at least has the compensation of some charmingly poetic justice. 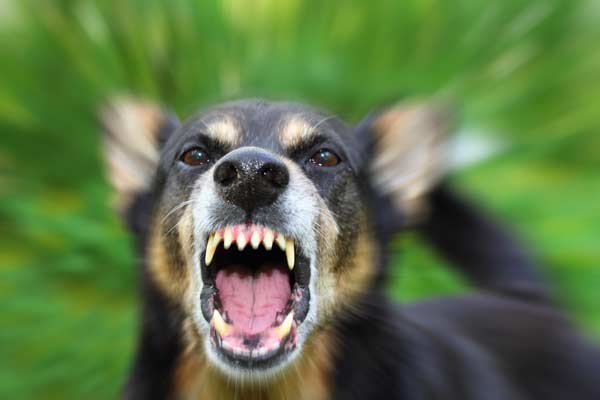 Early Saturday morning in Effingham, South Carolina, sheriff’s deputies came across a dog fight that was about to start in an empty field. A perimeter had already been set up with two Pit Bulls facing off. When the deputies arrived, the organizers and audience immediately tried to flee, heading for the nearby woods. At least one of the dogs didn’t seem quite so keen on letting them go: Sheriff Kenney Boone said on his Facebook page that one of the dogs “escaped … after attacking and bringing down one of the fleeing suspects.”

The deputies arrested eight men, and in addition to the remaining dog, deputies seized three guns, some cocaine, marijuana, and a little more than $2,800 in cash. 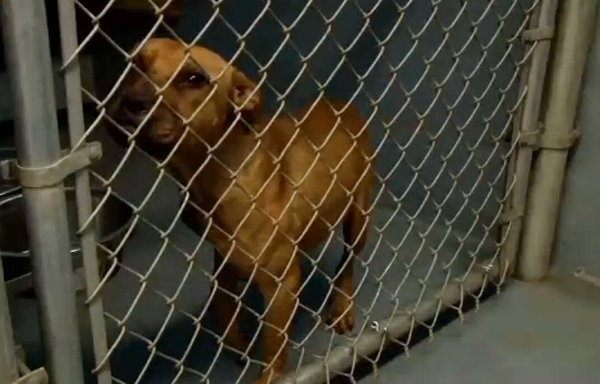 As of now, there are no reports of the escaped dog being caught. The fate of the dog who was brought in is still uncertain, but for now, he’s recovering comfortably at Florence County Environmental Services. Herbie Christmas, of Environmental Services, told SCNow that the dog has lacerations on his face and neck and may have a broken leg, but otherwise is very friendly.

“I saw him at 6 a.m.,” Christmas said. “He was wagging his tail and even came to the fence and licked my hand. But actually, animals that are bred to fight don’t usually show aggression toward humans, because their handlers have to get in the ring with them. So if they show aggression toward the handlers, they usually don’t make the cut. They’re trained to be aggressive to other animals, not humans.”

The dog who escaped seems to have been willing to make at least one exception for that rule. We hope that both will find happy endings, wherever they wind up.

Via WMBF News and SCNow