Next on The Scoop: 10 Holiday Gifts for Dogs and Dog Lovers That Cost $25 or Less

Watch This Dog Run to Comfort Her Friend During a Nightmare

This 20-second video of a dog running to comfort her sleeping friend is starting to go viral -- and with good reason.

It’s raining in Berkeley where I live, our basement has been flooded since last Friday, and with another storm on the way tomorrow, we’re hauling out the sandbags to make sure that the basement doesn’t become a mud pit again. Days like this, you just need something sweet and comforting to give you respite. 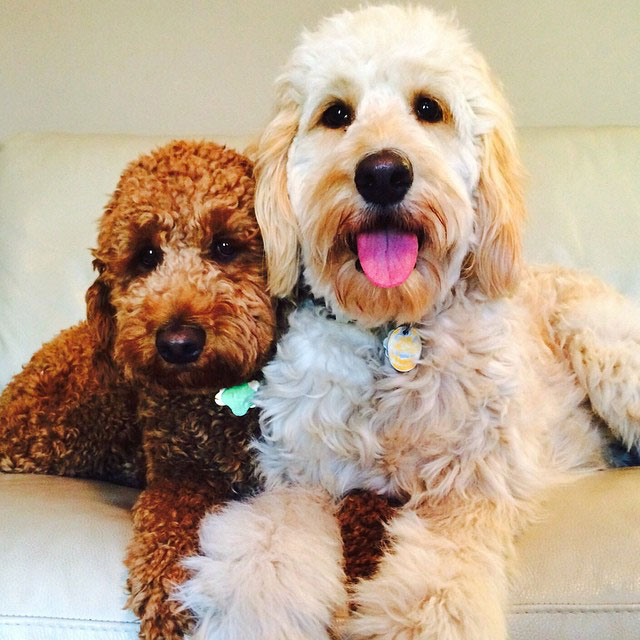 Fortunately, when you’re feeling like you’re up to your tuchis in rabid alligators, the Internet is only too happy to provide sweet video moments like the one below. Granted, you often don’t reach the heartwarming regions of the Internet without trudging through terabytes of misogynist rants by Gamergate weenies, ads for pseudoscientific snake-oil cures for diseases that you didn’t even know you had (and often aren’t any more legit than the so-called cure), and news items about the most bloody and sadistic corners of human nature. However, this video is on the verge of becoming a big viral hit, so it was basically just sitting there for me before I got sucked too deeply into the Internet swamp. 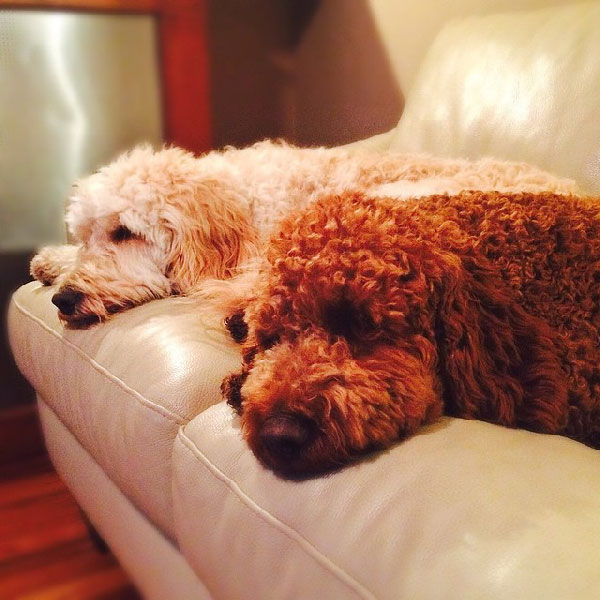 Sometimes, we all need a hug, and as this video shows, that means dogs, too. It shows Brook Conti’s dog Jackson lying on the couch, having a very intense dream. Jackson’s friend, Laika, seems to think that her pal’s twitching and yelping is a definite sign of trouble. She jumps onto the couch, lies on top of Jackson, and snuggles with him until he’s calm again. 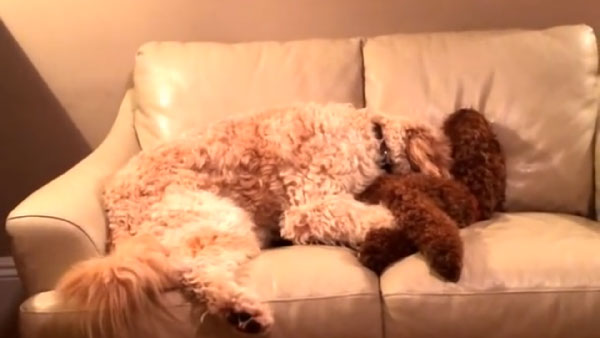 Whether Jackson’s dream is good or bad is hard to say. On Instagram, Conti writes that she thinks it’s a good one: “It looks to me that Jackson was having a lovely dream of chasing squirrels and digging holes… Laika must have interpreted it as a nightmare because she swooped in to save the day and give her pal some snuggles.”

Whether Jackson was chasing squirrels in his dream or staring in horror at the moldy, muddy mess of our basement in Berkeley, Laika’s affection and concern is obvious. That’s what we love most about dogs, after all: When things get hard, they’re still there, waiting to give comfort to their friends and family.