Next on The Scoop: A Photo of a Police Officer and His Five White, Deaf Dogs Goes Viral

Creator of the Labradoodle Sees It as His Personal Frankenstein

Wally Conron bred the hybrid for a couple in need of a non-allergenic guide dog, but he regrets it.

Are you one of the many people who loves Labradoodles? The Australian breeder who created them in the 1980s really wish you weren’t. In fact, according to an interview he gave to the Associated Press this week, he deeply regrets having the Labradoodle as his legacy. 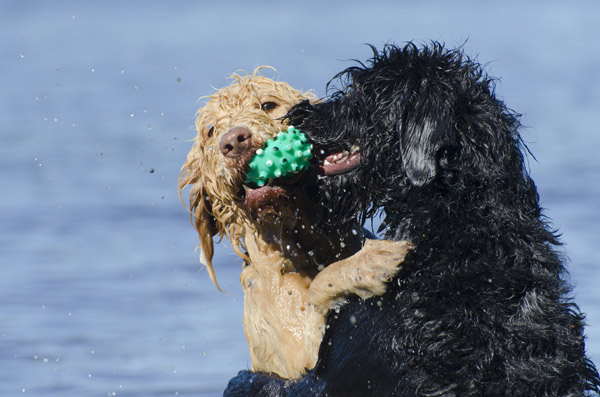 While working for the Royal Guide Dog Association of Australia, Conron first bred the Labradoodle because of a request from a Hawaiian couple. The husband was highly allergic to dogs, but his wife needed a seeing-eye dog. What they needed was a non-allergenic guide dog. It took Conron two years and 33 trials before he matched a Labrador Retriever and a Standard Poodle to produce a dog that wouldn’t trigger the husband’s allergies and yet was an appropriate candidate for training.

But then, Conron ran into the obstacle of breed snobbery. None of the people on the association’s list of foster families for guide dogs wanted to take on a “crossbreed” dog; all of them preferred to wait for a purebred. With a trio of crossbred pups that no one would take, Conron devised a “gimmick” to get people to take the dogs.

“We came up with the name ‘Labradoodle,'” he told the AP. “We told people we had a new dog and all of a sudden, people wanted this wonder dog.” 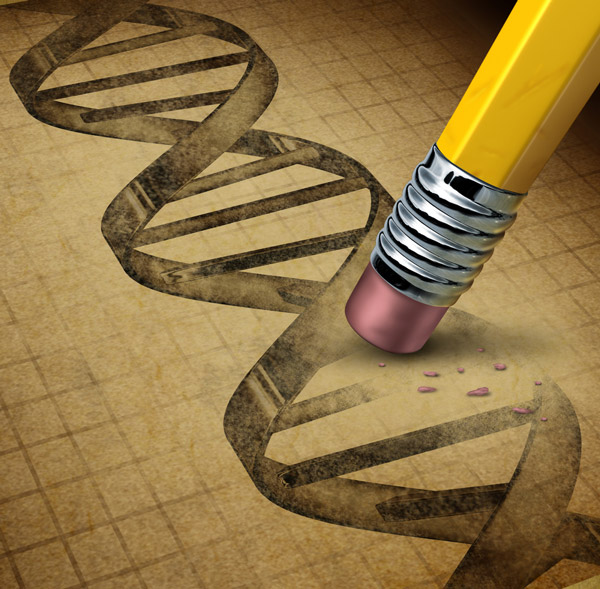 Since then, Labradoodles have acquired a lot of devoted fans, even though they’re still not recognized as an official breed. For many, their appeal is linked to a reputation for being safe for people with asthma or allergies. The reputation is highly overblown. Even in Conron’s first litter, only one of the pups (out of three) was safe for the husband, and even advocacy organizations such as the UK’s Labradoodle Trust call their reputation for being hypo-allergenic a myth.

In a 2010 article Conron wrote that he realized almost immediately he had opened, in his own words, “a Pandora’s Box”:

Nothing, however, could stop the mania that followed. New breeds began to flood the market: groodles, spoodles, caboodles and snoodles. Were breeders bothering to check their sires and bitches for heredity faults, or were they simply caught up in delivering to hungry customers the next status symbol? We’ll never know for sure. 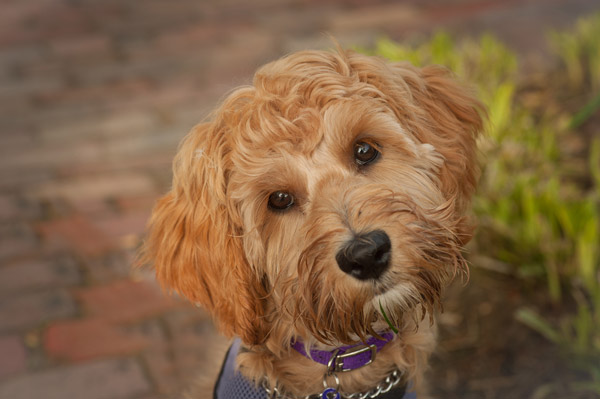 Conron ended that article wondering “whether we bred a designer dog –- or a disaster,” but it seems that he no longer wonders. According to the AP article, he sees the mania as having gone completely amok, resulting in harm to owners and dogs, thanks to overbreeding and inbreeding. He blames unscrupulous puppy farms, eager to exploit the Labradoodle’s reputation.

“Instead of breeding out the problems, they’re breeding them in,” he said. “For every perfect one, you’re going to find a lot of crazy ones.”

This isn’t a controversy unique to Labradoodles, of course. For many, the very idea of professional breeding is anathema, something that’s responsible for creating “purebreds” with extensive physical problems. In December, we published a photo set showing the differences between several breeds today and what they looked like 100 years ago. In some cases, those differences include hip dysplasia, respiratory problems, and an inability to mate without help from humans.

What do you think? Are Labradoodles just another breed of dog, or are they an example of canine Frankensteins? Let us know below.

Via Today and Reader’s Digest Australia.