Next on The Scoop: Have Dog, Will Travel: How My Little French Dog is Living “La Belle Vie”

Can Dog Breeding Be Regulated? Would Doing So Help Puppy Mills?

An online petition says a college course on how to follow existing laws will only encourage unethical commercial breeding. What do you think?

For about a month, an online petition has been circulating on blogs, Facebook, and Twitter, calling on Iowa State University to “Stop teaching how to run a puppy mill.” The course in question is an 11-part presentation titled “Regulatory Compliance for Commercial Dog Breeders,” which sounds about as interesting and threatening as a course on “Advanced Observation of Paint Drying,” especially once you toss in the fact that it’s mainly a PowerPoint presentation. 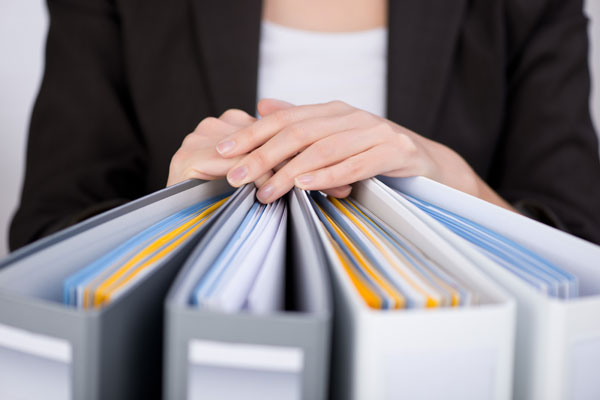 Here at Dogster, we enthusiastically celebrate whenever a puppy mill gets busted for egregious violations of the law and basic decency. For instance, only last week I wrote about a puppy mill that was raided in Oregon, freeing more than 110 dogs and 20 horses from disgusting, cruel conditions. The dogs were surrounded by piles of their own waste and kept without shelter or in tiny cages. The owner is looking at the possibility of jail time, and that’s a good thing.

And while we cheer that on, is teaching potential dog breeders what the law is and how to follow it necessarily a bad thing? What harm, actually, is the Iowa University course doing? 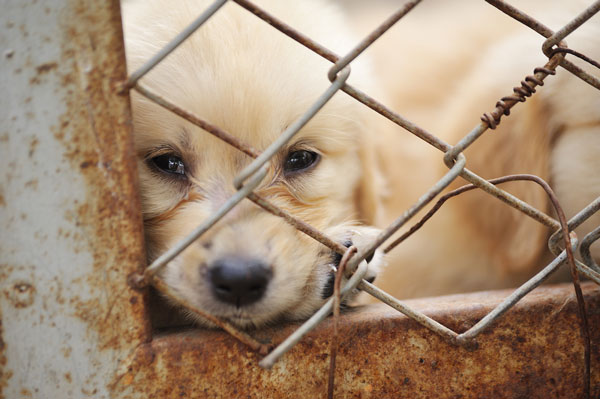 I’m not saying that the course is harmless simply because it sounds dull as dishwater. The history of the last 100 years is one of bloodshed and atrocity that’s been carefully cloaked in bureaucratic, benign-sounding language. Hannah Arendt’s famous description of “the banality of evil” sums up our times neatly.

But the course’s PowerPoint slides and lecture notes are easily available to anyone who wants to read them, and it’s hard to find the malign intent that the petition ascribes to it. It’s a straightforward listing of what the legal requirements are for breeding dogs, and how to comply with federal regulations. One slide, for example, just tells what the minimum requirements are to sanitize food receptacles:

Sanitization Methods Must use one of these three methods:

A. Steam Cleaning OR
B. Washing in hot (180° F water) and soap/detergent OR
C. Remove all organic material and mineral buildup; wash with detergent and disinfectant solutions or combination detergent/disinfectant product; followed with clean water rinse 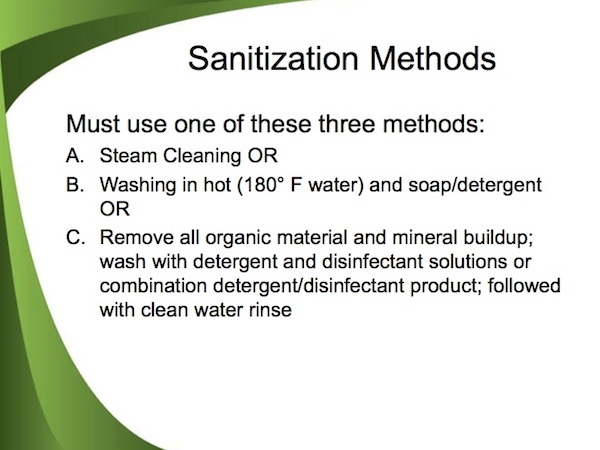 The conflict comes from the fact that like a lot of dog lovers, The Rescue Express, which sponsored the petition, doesn’t believe that there can be such a thing as a benign dog-breeding operation:

[B]reeding dogs in large commercial facilities is in and of itself an inhumane practice. Dogs are not crops. They are sentient, sensitive creatures who were not made for mass breeding, and for near-constant confinement.

In other words, the disgusting conditions in Oregon are just the natural product of commercial breeding, just as apples are the natural result of having apple trees.

Are all people who breed dogs for a living really so vile and heartless that they don’t care about dogs at all? That they would prefer to have their animals living in confinement and excrement than be able to run an ethical system? Do they all go into the business with intent to harm their animals?

I’m cynical to the point of being a misanthrope, and even I have a hard time believing that. And I have an even harder time believing that for better or worse, there’s any way to make commercial breeding disappear. It’s here to stay, and there might as well be well-defined and enforced regulations that can make it as humane and ethical as possible.

Melissa, a dog lover and advocate who blogs at No Dog About It, has an interesting and insightful take on the course at Iowa State. She doesn’t object to such a course in principle, but she believes that it’s futile and absurd, because the regulations that people are being taught about are rarely, if ever, enforced by the federal government:

I don’t have a problem with the Center for Food Security & Public Health and CDC educating commercial breeders on the requirements of federal law.

What I have a problem with is the fact that they even bother at all. Educating breeders on USDA licensing requirements is like threatening to punish your child and not following through. How much is your child likely to respect you and your rules if they know they can get around them every single time? How likely is it that a commercial breeder will either?

What do you think? Is commercial breeding evil on its own, or can it benefit from meaningful regulation?