Next on The Scoop: Ask the Experts: What Are Your Top Tips for Traveling with Dogs?

We’re Not Making This Up: A Trained Beagle Tests for Pregnancy by Sniffing Bear Poop

And get this: The dog's name is Elvis.

Announcement: Elvis is in the house. Or in the zoo, anyway. And he’s sniffing bear poop.

No, I’m not writing about some new tell-all book exposing strange things that happened in the back rooms of Graceland. In this case, Elvis is a trained Beagle, and he’s becoming a star in his own right thanks to his skills at sniffing bear poop. Specifically, polar bear poop. Elvis has been trained to detect the scent of certain proteins in fecal matter that can show whether or not a female polar bear is pregnant, reports the Huffington Post. 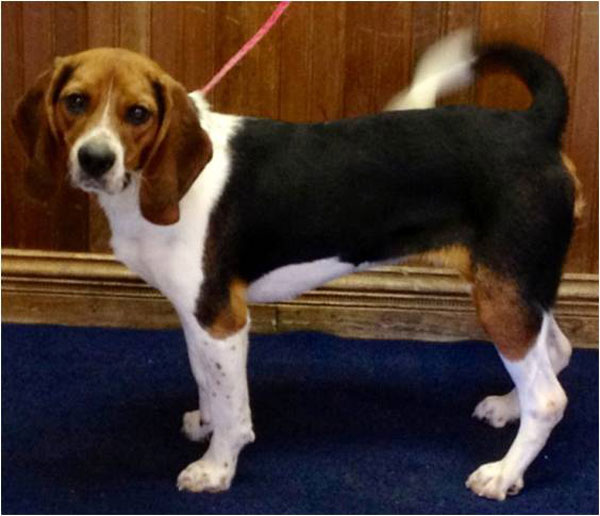 It can be tricky to confirm whether a given bear is pregnant, especially early in the cycle, and Elvis’ nose has the potential to simplify things a great deal. Right now, 14 zoos have sent fecal samples from 22 bears to see if they pass the sniff test. 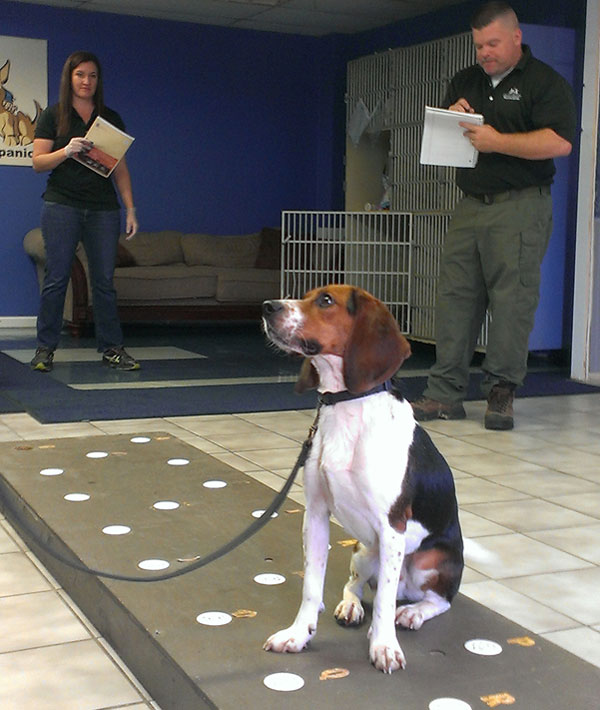 At first glance, that might sound a little extreme; if a bear is pregnant, it’ll become obvious soon enough, right? But polar bears are an endangered species, and it’s a big deal to breed one in captivity. Only three cubs were born in U.S. zoos last year, and having an early warning system could be the key to making sure there’s more. Right now, there isn’t a reliable way to test a polar bear for pregnancy, and false positives are extremely common. 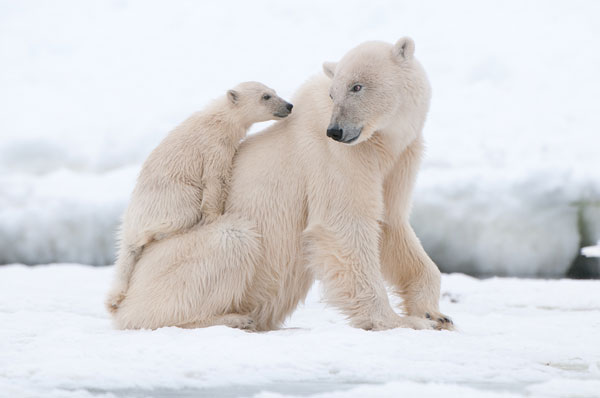 When a female bear is known to be pregnant, the zoo takes steps as soon as possible to make her comfortable and safe. The pregnant bear gets her own den with extra bedding, is kept separate from males, and the staff can be scheduled for extra shifts keeping an eye on her and getting ready for the delivery. All that gets a lot easier if you can get a head start. It also makes it easier to study when and why polar bear pregnancies fail, and what can be done to avoid that.

Elvis’ new career is the result of a collaboration between the Cincinnati Zoo’s Center for Conservation & Research of Endangered Wildlife (or CREW, for those who want to avoid developing a nasty RSI) and Matt Skogen, owner of Iron Heart High Performance Working Dogs. Skogen’s company has trained dogs to find explosives, bedbugs, peanut allergens, and termites, but Elvis works on the only project detecting pregnancy.

Erin Curry from CREW says “This is the first time sniffer dogs have been used in biomedical research as it relates to any wildlife species, making this project truly one-of-a-kind.”

Elvis was trained using more than 200 samples from bears whose pregnancy status was already known; at this point, CREW says that Elvis’ accuracy rate is at 97 percent, which is as good as one of the pregnancy tests that you can buy at the grocery store.

Curry has high hopes that if Elvis’ skills pan out, and more dogs like him can be trained, it might mean a brighter future for a species that is now teetering on the edge of extinction, thanks in part to global warming.

“Polar bears are a high profile, flagship species for conservation …,” said Curry. “It is not unlikely that working with Elvis will be a critical factor in unlocking the mysteries of polar bear reproduction, contributing towards saving one of the world’s most beloved animals.”