Next on The Scoop: A Desperate Robber Steals a Sick Yorkshire Terrier at Gunpoint

The group joined two Southern California rescues to fly dogs and cats to Washington and Oregon where they'll have a better chance at adoption.

The organization Wings of Rescue has had a big week. On Wednesday, it carried out one of its single biggest operations: Flying 145 dogs and cats from Long Beach to the Northwestern United States, where they’ll hopefully find new homes.

Flying dogs and cats around the country to find new forever homes is what Wings of Rescue does; that’s kind of its thing. As the group put it in the statement on its website:

Dogs of all ages including pregnant dogs and their newborn puppies spend their last day in a shelter and are euthanized simply due to lack of space. Too many dogs, not enough homes. We work every day to change that by providing desperately needed air transport for our rescue partners and the thousands of animals they save each year from high-kill shelters in California. We fly these precious passengers in private airplanes to their new forever homes and rescue organizations up and down the West Coast in Oregon, Washington, Idaho, and even Canada. 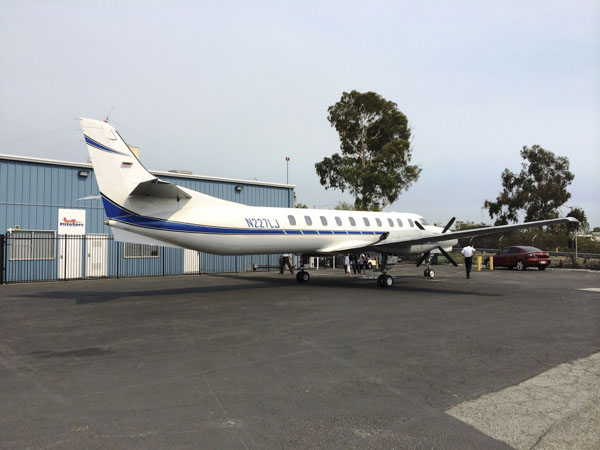 But the operation this week was something of a high-water mark for Wings of Rescue. Rarely does it fly more than a few animals at one time, but for this flight, it spent $16,000 to charter a 19-seat passenger plane. Eighteen of the seats were pulled out for space so it could fit 138 dogs and seven cats from shelters throughout Southern California and fly them to Washington and Oregon. 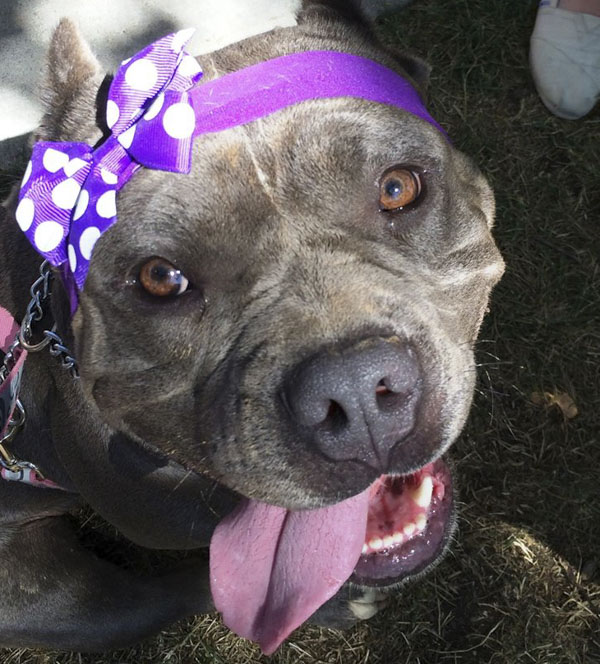 Wings of Rescue didn’t do this by itself. It partnered with The Bark Avenue Foundation and Shelter Me for a special push throughout the month of July to relocate animals to shelters where they’re more likely to find homes, or at least not be euthanized before they have a chance to do so. And, of course, all had some help from the Internet: a crowdfunding drive on GoFundMe has raised $35,000 as of this writing. If you want to support these efforts, there’s still time; the goal for the month is $40,000, and every little bit means that more animals will be able to leave kill shelters for places that are better able to handle them. Congratulations to these three organizations for being — well, organized — and being able to provide an infrastructure to ease overcrowding in shelters. 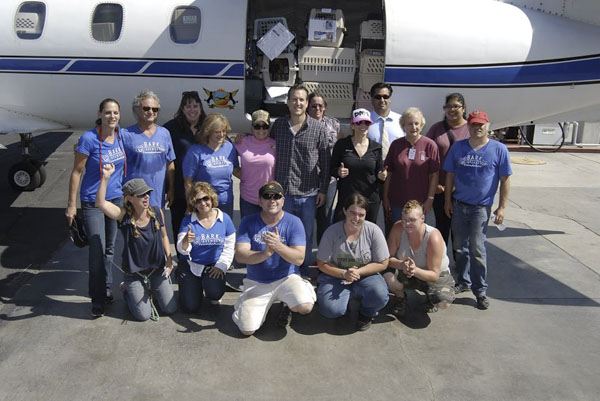