Next on The Scoop: What Do You Do When Your Dog Bites Someone?

A Shelter Does the Impossible: Finds Homes for All Its Dogs

The Petaluma Animal Services shelter was nearly silent after it found homes for all the dogs it had.

I’m used to writing about how so many dogs get left behind in shelters because they’re too old, disabled, missing a limb, not cute enough, or just because there aren’t enough people wanting to adopt dogs. It’s part of the basic vocabulary of writing about dogs or cats or other kinds of animals, but it can be really disheartening to write over and over again. So it was something of a relief when I came across a story that reverses the theme. Last week, Petaluma Animal Services posted the following announcement on its Facebook page:

No dogs in our kennels today for the happiest reason there is — everyone got a home. Kitty lives inside, so he’ll be in our dog training office lounging on his multiple beds, and playing with 400 toys. We’re off to visit our rescue partners so we can pick up some cuties to bring to Petaluma. Meanwhile, we’re thrilled to be a no-kill shelter who runs out of dogs, and has to post signs like this. 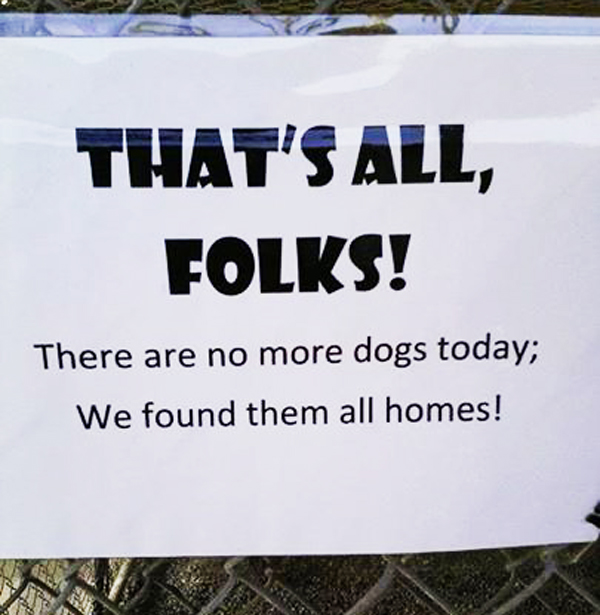 That was Thursday, Sept. 25, so by now, the kennels are probably filling up again. The sad underbelly of a story like this is that there’s always more dogs to fill the kennels back up again. Just last night, Petaluma Animal Services posted these pictures of three new arrivals. 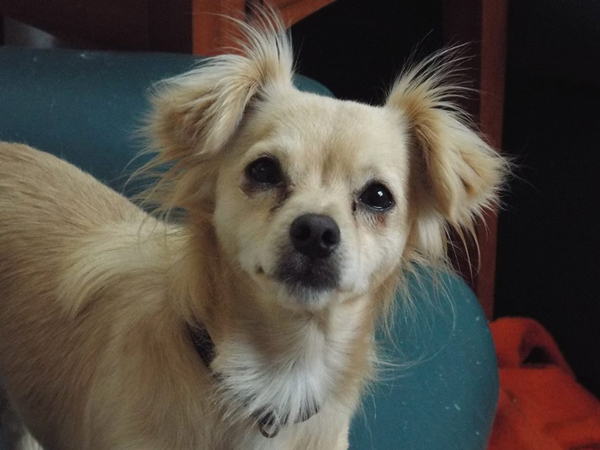 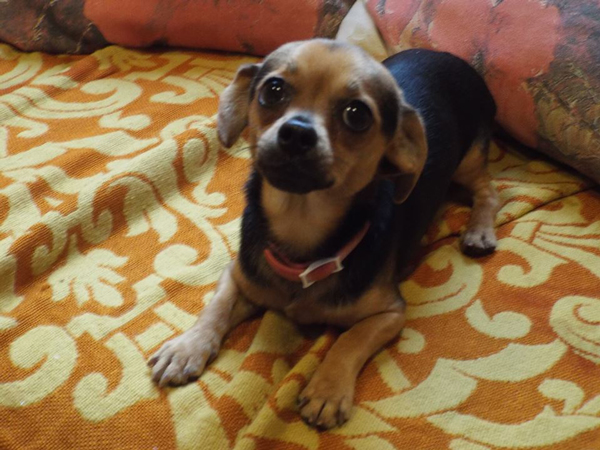 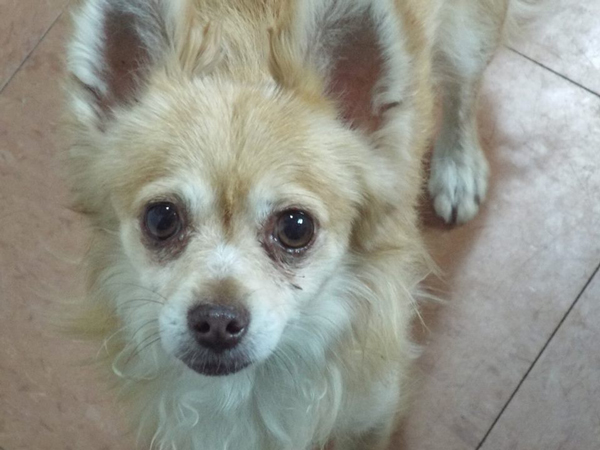 We hope these three and the others arriving with them will find new homes soon, but it’s good to know that for however briefly, the kennels were empty and quiet because the dogs had found homes.

“We like to look at this as sort of like a crummy summer camp that’ll just be a memory for them,” training center director Valerie Fausone told a reporter from TV station KTVU. “Here, shelter means shelter. It doesn’t mean you have six days to find yourself a home or get killed.”

If you watch the interview, Fausone seems almost giddy about the empty cages, and it’s hard to blame her. No matter how well you run a shelter, it’s never going to be able to compete with a real home. Even with the best intentions and full resources, it’s hard to raise a shelter above the level of just being a “crummy summer camp.” 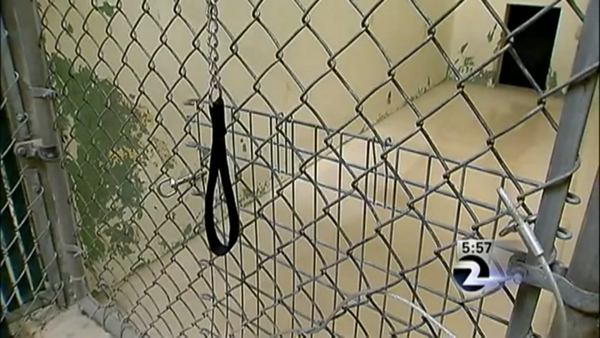 The question lingers, of course: How did the shelter do it? Based on the KTVU report and its Facebook page, all I can say is that I’m not sure. It may have been a fluke, or a special organizing push, but ultimately, it got all the dogs into homes.

I suspect that part of it may have to do with social media strategies. On Facebook at least, Petaluma Animal Services is highly engaged with the community. It updates several times a day, and not only does it show the dogs who need homes, it regularly features updates on shelter alumni, showing how the dogs and cats are doing in their new homes. The people following the page seem highly engaged with the staff and the animals the shelter cares for. (For whatever reason, its Twitter feed seems to have been abandoned since December, however.)

The momentary success seems to have inspired the staff to set new, bigger goals. Specifically, it wants to do the same thing for the shelter’s cats:

A moment of empty kennels for our dogs gave us an idea. Popular shelter folklore says, it is impossible to have empty cat cages (due to the numbers of cats). Should we believe this, or attempt it? Should we fail to try, or get busy? You know we like big gnarly goals. This week, we’ll be harnessing our resources, putting pen to paper, and hatching a plan. Could there be a day when the news comes to film empty cat cages? What would you be willing to do to help us get it done?

Here’s hoping that it can pull that off.

If you live in Northern California near Petaluma and feel inspired to adopt a dog or cat, you can call the shelter at (707) 778-PETS (7387) or email info@petalumaanimalshelter. It also keeps applications online so you can get some of the paperwork out of the way before arriving at the shelter.