Next on The Scoop: Ask a Vet: The Top 7 Holiday Health Hazards for Dogs

After Escaping the Gas Chamber, Daniel the Beagle Will Ride in the Rose Parade

It's a long journey from death row to a New Year's parade, but we're glad Daniel is here to see it.

If you comb through the stories here on Dogster, you’ll find quite a few that talk about dogs who only escaped death because they got adopted at the very last possible moment. Daniel the Beagle is not one of those. For him, the clock ticked past the eleventh hour and past midnight, and it was only by remarkable good fortune that he’s here at all.

While Daniel’s Biblical namesake went into a den of lions, Daniel the Beagle went into a gas chamber with 17 other dogs on October 3, 2011. Daniel was the only one to come out alive. It was only after going into the death chamber that Daniel was adopted by motivational speaker Joe Dwyer. 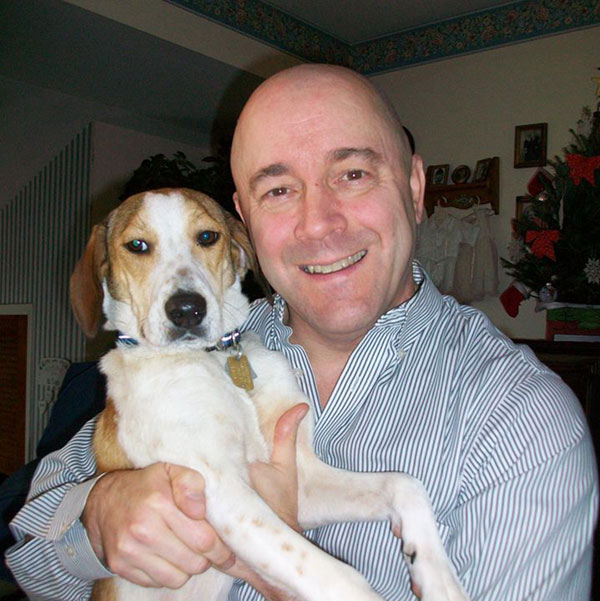 On New Year’s Day, the dog who should be long since dead will ride a float in the Rose Parade as spokesdog for the Lucy Pet Foundation (Warning: Autoplay video), an organization that operates mobile spay/neuter and adoption centers across the country. The float’s theme is “How a Rescue Dog/Cat Changed My Life.” Among the seven other dogs on the float will be Ranger, and his owner Sergeant José Pila, who won the Foundation’s contest with the story of how Ranger has helped him overcome PTSD from combat. 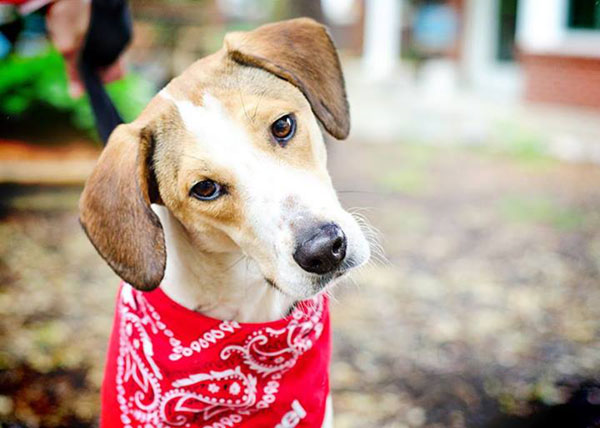 Since adopting Daniel, Joe Dwyer has been campaigning to eliminate the kind of gas chamber that almost killed his beloved Beagle. Thirty-one states so far have banned the use of the Carbon Monoxide Gas Chamber. Dwyer also advocates for adoption of shelter dogs and elimination of other methods of euthanasia he considers as “inhumane.” “He’s definitely one of the most joyous, happy dogs I’ve ever met in my life,” Dwyer says of Daniel. “I think his positive attitude is why he’s survived.” 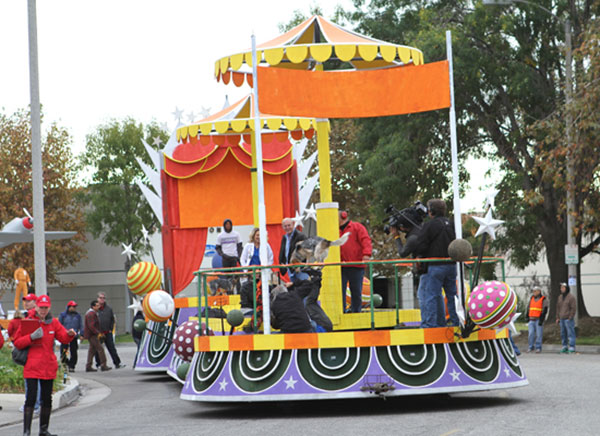 While that may entirely explain Daniel’s survival, he will definitely have much to be positive about this year. Out of the gas chamber to the Rose Parade is a long trip, and we hope that many more shelter dogs get the chance to at least make the first leg of that journey.