Next on The Scoop: It’s Adopt a Shelter Dog Month and We Want to See YOUR Shelter Dogs!

The Sleepypod ClickIt Utility was the only product to do well -- it aced all the tests.

In early October, Subaru of America Inc. and the Center for Pet Safety announced the results the 2013 Harness Crashworthiness Study to test the effectiveness of pet harnesses marketed with safety claims.

As we’ve reported before, pet harnesses for cars have a dismal record, and this study proved no different: Of the seven harnesses, only one aced all the tests — the Sleepypod ClickIt Utility. The other six were far less impressive, with many succumbing to what researchers called “catastrophic failure,” which means the harness “fails in such a way that it allows the test dog to become a full projectile or releases the test dog from the restraint.” 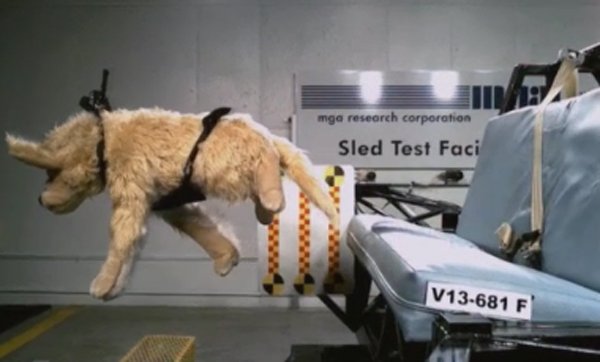 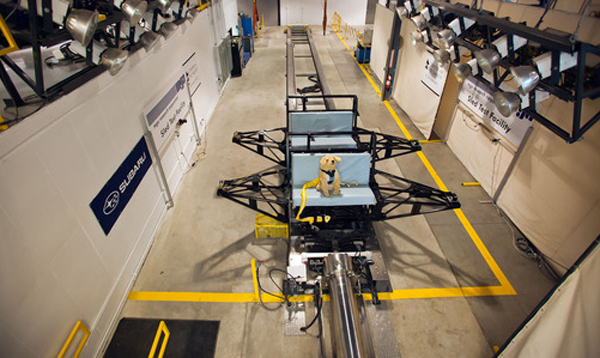 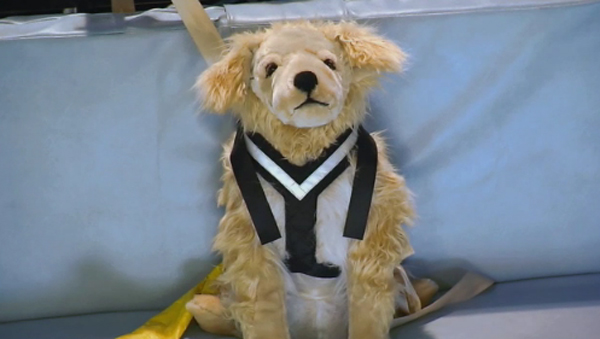 There are currently no performance standards or test protocols in the U.S. for pet travel products. While many pet car restraint manufacturers claim to test their products, this study proves that their claims are overblown.

“Selecting the wrong harness could be just as detrimental as not using one at all,” said Michael McHale, director of communications at Subaru of America. “Most pet owners don’t know the dangers of not properly harnessing their pet while in the car.” 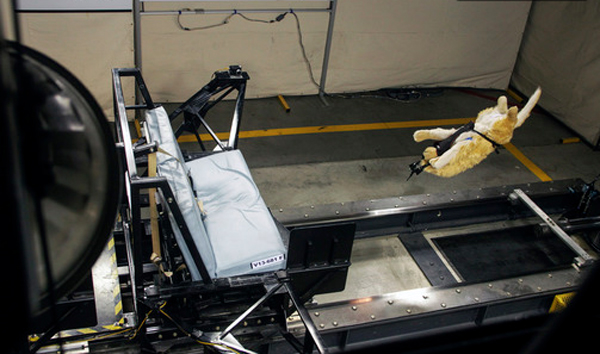 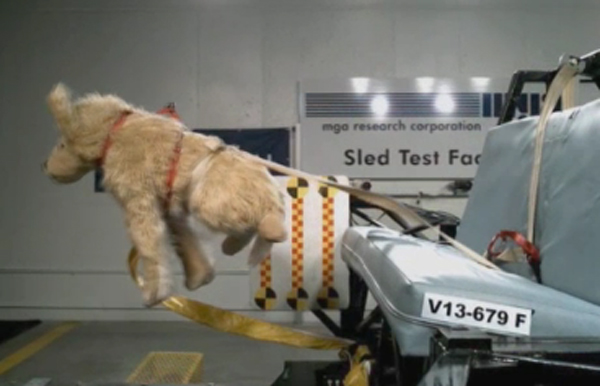 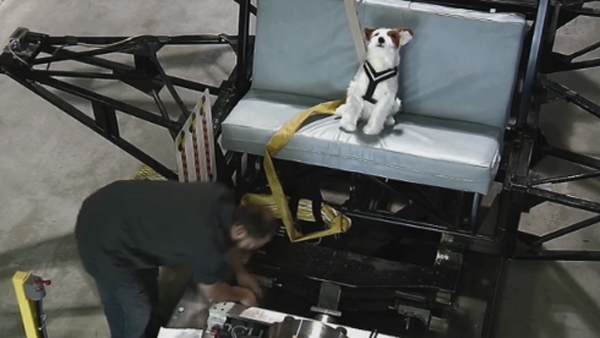 The tests were performed on crash test dogs, including a 25-pound terrier mix, a 45-pound Border Collie, and a 75-pound Golden Retriever.

According to the study, the Sleepypod ClickIt Utility was “the only harness tested to consistently keep a dog from launching off of the seat and the only restraint deemed to offer substantial protection to all passengers, including the dog, in the event of an accident.” It also substantially reduced rotation of the test dog. 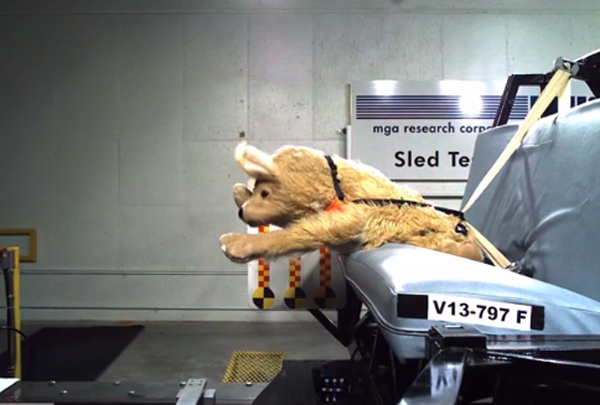 Michael Leung, Sleepypod co-founder and product designer, is proud of the result: “Sleepypod has been researching and crash testing pet safety restraints in autos for six years because we’re serious about safety.”

According to the CPS, all manufacturers whose products graduated to crash testing in the 2013 Harness Crashworthiness Study were issued courtesy invitations to attend product testing, and several companies are already working to make improvements and enhance quality control.

To read more, visit the Center for Pet Safety.