Next on The Scoop: Dog Fitness and Agility Classes Challenge the Body and Mind

No, the Pembroke Welsh Corgi is NOT Becoming Extinct

Despite what the British Kennel Club tells you, the adorable breed is here to stay.

Despite what the Internet memes are telling you, the Pembroke Welsh Corgi is not about to join the Passenger Pigeon and the Stegosaurus as a species lost to history.

There was a burst of panic this week when Britain’s Kennel Club put out a press release declaring that it had put the breed on its “Vulnerable Breed List.” In fact, it wasn’t quite so genteel about it as all that: It declared that since only 274 Pembroke Welsh Corgis had been registered with the Club last year, the breed should be considered “at risk of disappearing from our parks and streets.” The next thing you know, there was a storm of hysteria, as though the Corgi needed to be carefully guarded worldwide. 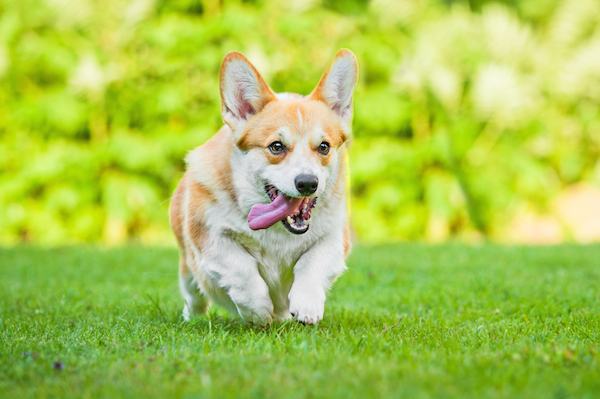 It’s true that among the Brits, Corgis aren’t quite as cool as they used to be. Even the Queen, long known as the world’s most famous Corgi fancier, recently announced that she would no longer be getting new dogs to replace her old ones as they die out. In her old age, Queen Elizabeth is afraid of tripping over the stubby-legged little things. So yes, in the streets and parks of England, the Corgi is a little less plentiful than once it was.

But here in America? That’s a different story. Business Insider quotes Hillary Prim, the PR Director of the American Kennel Club, as confirming the Corgi’s popularity in the U.S. “Its happy, agreeable nature and adaptability have perhaps played a role in the breed staying consistent at the 24th most popular spot in the US over the past decade (plus or minus a spot or two from time to time),” she told the site. There are, in fact, over 5,000 registered Corgis in the United States.” If nothing else, there’s still a steady population of anime geeks who fell in love with the “data dog” Ein on the series Cowboy Bebop.

So while the Queen may be getting rid of her Corgis, the breed as a whole will be going nowhere. Cancel the mass panic.

Via Business Insider and The Express