Next on The Scoop: On Star Wars Day, Take a Look at Carrie Fisher’s Therapy Dog, Gary
In the News

The cop let himself into the backyard, drew his gun, and killed a family's beloved German Shepherd, Otto. He shouldn't have been there at all.

“I was in shock. I couldn’t believe it. There was blood everywhere.”

That’s from Igor Vukobratovic, who watched his beloved German Shepherd, Otto, die after a police officer shot him while investigating a break-in at the wrong home. 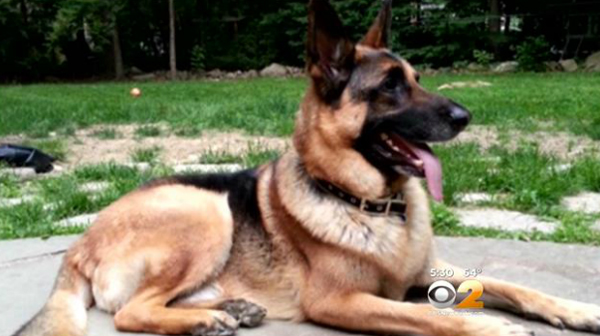 The officer had gone to Vukobratovic’s New Jersey home after receiving a call about a burglary, according to NBC New York. Unfortunately, he’d gone to the wrong home. He was supposed to go to 621 Lawlins Road, but he went to 622 by mistake. When he got there, he went around back through an unlocked gate, noticed an open window, drew his gun, and approached.

Otto, who often used the window to go out to the gated yard, lunged at the officer and latched onto his foot. The officer then shot four times, hitting the dog twice. Vukobratovic came home moments later. 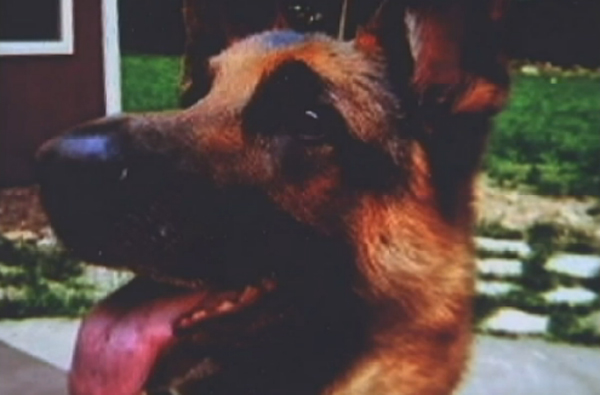 “I saw him in the corner bleeding, looking at me,” Vukobratovic told NBC New York. “I couldn’t do anything about it.” He put the dog in a blanket and got Otto to an animal hospital, where he died. The Vukobratovics are heartbroken. “He was my best friend,” Vukobratovic told CBS New York. “They always call him Gentleman because he was such a nice dog.”

The officer who killed the dog, Kyle Ferreira, is said to be “extremely distraught.” He has not been disciplined, and Chief Benjamin Fox is defending his actions.

Image of Otto via screencap from CBS New York.

“He has every right to be prepared to defend himself,” Fox told NJ.com. “Is a burglary suspect going to come out of that window? … That dog can do a lot of physical damage to a person if the next bite is an artery.”

Vukobratovic simply can’t believe a police offer killed his dog, who he says has never attacked anyone previously, by mistake. 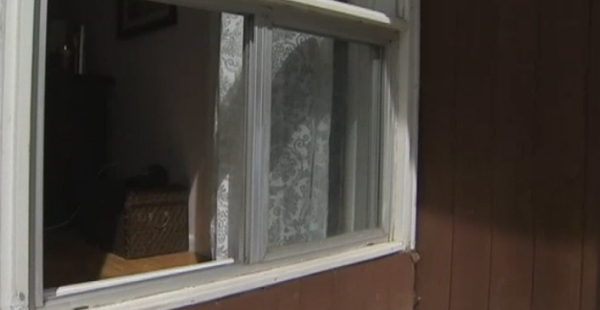 “What can you tell me? ‘Oh, we killed your dog. Sorry, we went to the wrong house,’” said Vukobratovic. “They couldn’t do anything else besides shooting my dog?”

A neighbor agreed. “If the town cannot get this straight on a simple call to the house, how can they handle an emergency when something really occurs?” Chip Tamer to CBS New York.

Vukobratovic hopes one thing will come out of this: that his dog’s death will prompt improved training and procedures by police when dealing with dogs. When a similar incident happened last in San Diego recently, another distraught owner asked for the same.

But for now, Vukobratovic is simply heartbroken.

All photos via screencaps from NBC New York except where noted

Posted in Crimes Against Dogs, Grab a Tissue,