Little Uno Solo was finally discovered under the front seat by investigators following up on the fatal wreck; soon, he'll be up for adoption.

This weekend, a tragic accident took the life of 85-year-old Marie-Claire Steinkamp, when the van she was driving slammed into a semi-tractor trailer, killing her.

She had her dog in the vehicle, a little Chihuahua named Uno Solo, but nobody knew it. Steinkamp had been living out of her van; a dog’s kennel was found in the wreckage in Rathdrum, Idaho, but no dog. According to KXLY, investigators searched “extensively.” The van was towed to an impound lot where it sat for two days, until investigators returned to do some follow-up on the damaged vehicle.

There, they found Uno Solo, hiding under the front seat. 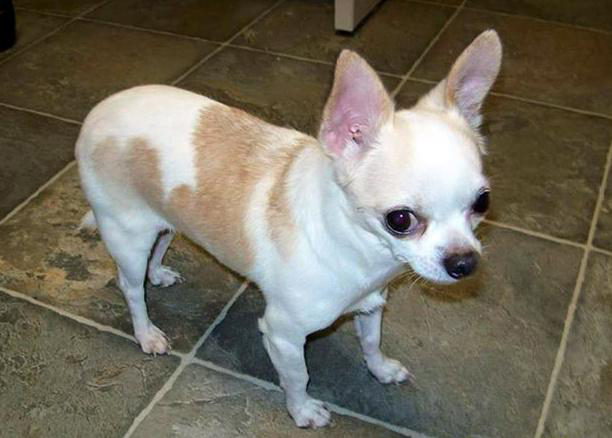 “I’ve been working for the sheriff’s department for 25 years. Usually we find the dogs because they are making noise or thrown clear of the vehicle, but I’ve never found a dog like this, especially in such a horrific crash, to still be alive,” Sheriff’s Office spokesman Lt. Stu Miller told KXLY.

“I can’t even believe it,” said Autumn Jolley of Power of the Paw animal rescue, who took in the dog and is getting him healthy before finding him a forever home. “I don’t know how that’s possible especially being as little as he is.” 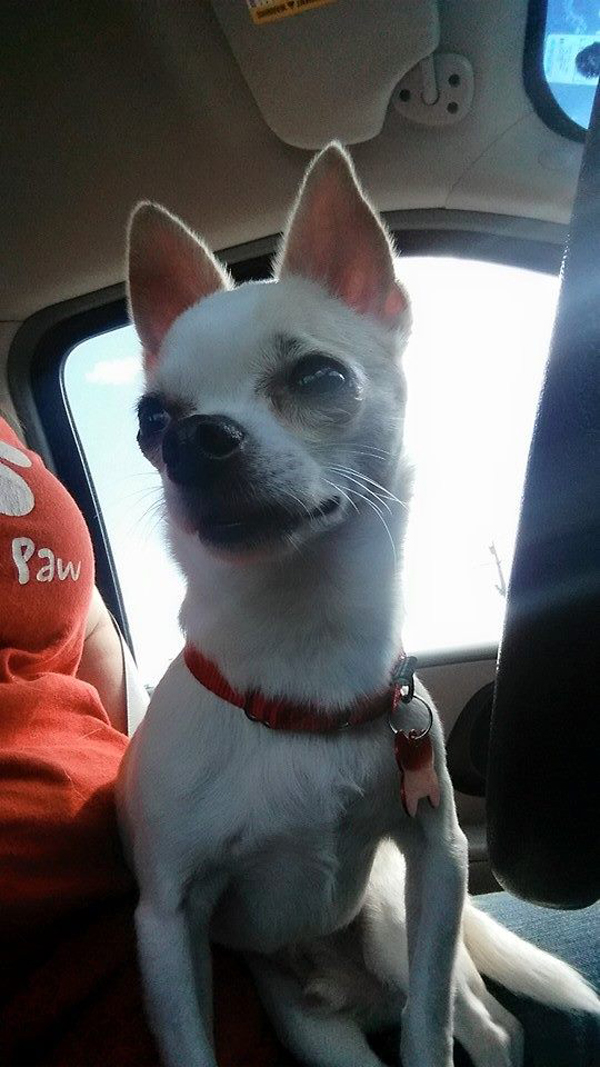 One thing investigators noted when they found the dog: Uno Solo was well-trained.

“He had to go to the bathroom when he got out,” Miller told the Columbian. “He didn’t go while he was in there.”

Uno Solo is now with Power of the Paw, where Jolley is helping the dog return to a sense of normalcy.

“He’s definitely confused and nervous and doesn’t know what’s going on and why he isn’t with his mom anymore,” she said. 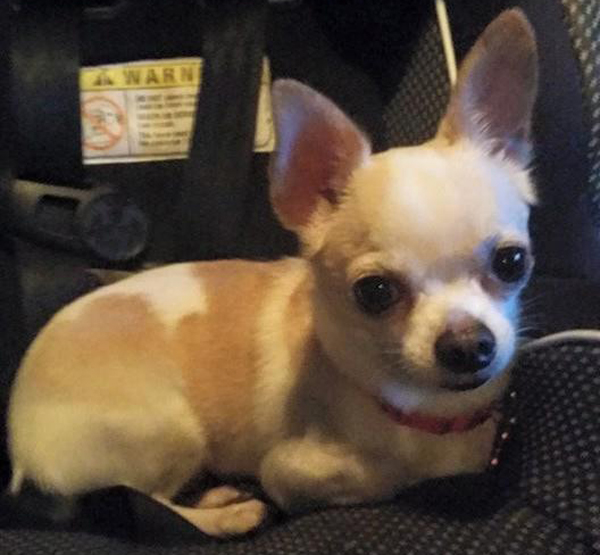 Power of the Paw is also learning about Uno’s life when he was with Marie-Caire. During the years before her death, she spent time in the hospital and various people watched the dog. Some of those have reached out to the group, asking to take the dog; some have even said negative things about Power of the Paw, thinking they have more of a right to the dog than the organization.

The dog has to receive medical attention BEFORE leaving our care. Period. Also, he’s in MY home, very attached to me. He’s doing great and is very happy. He’s just as comfortable here as he was anywhere else. He plays with my dogs, sleeps in my bed, lays all night on my chest. We are all about what’s best for Uno, and just because someone had him short term, that does not mean that’s what’s best for Uno. You can be upset with us. But we have a protocol, and we are making sure Uno is happy as can be. … He would still be in a shelter if it wasn’t for us. His mouth would still be infected. His leg, unchecked. Please have some respect for what we are doing and why we are doing it. It’s hard to be in the eye of the media.

The group stresses that it is still considering the people who looked after the dog previously as adoption candidates, as well as the many people who have also contacted them about the dog, but they are waiting until Uno Solo is healthy and fully checked out before making a decision. Power of the Paw is also waiting for the hype to die down.

Via KXLY; photos via Power of the Paw Facebook page