Next on The Scoop: 15 Must-Have Items for Your Dog First Aid Kit

The Virus Causing the Chicago Dog Flu Outbreak Is New to U.S.

Cornell University scientists say it's a more virulent strain of canine flu that has only been seen in Asia until now.

The outbreak of dog flu that’s shut down many Chicago kennels appears to be even worse than originally thought. According to health experts, the virus that’s been travelling through the Illinois area is one that has never been seen in the United States before. 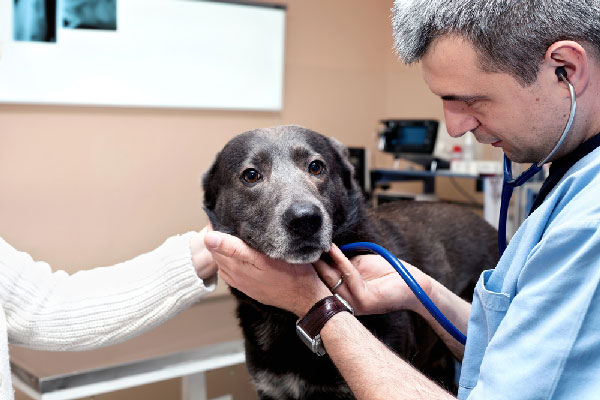 Researchers at Cornell University issued a statement saying that while it had been assumed that the infections were a result of the common H3N8 virus, they actually seem to be caused by a variation of the H3N2 virus, which has only been seen in China and South Korea up until now. The symptoms of H3N2 are the same as regular canine flu, but they may be more severe. Also, although H3N2 can’t be transmitted to humans, it might infect cats.

Chicago veterinarian Dr. Natalie Marks told CBS that dog owners should take their pets to a vet immediately if they’re showing symptoms, including a refusal to eat, coughing, runny nose, or lack of energy. “It’s incredibly contagious, and it will affect a dog whether it’s a two-year-old or a 12-year-old and anywhere in between,” she said. 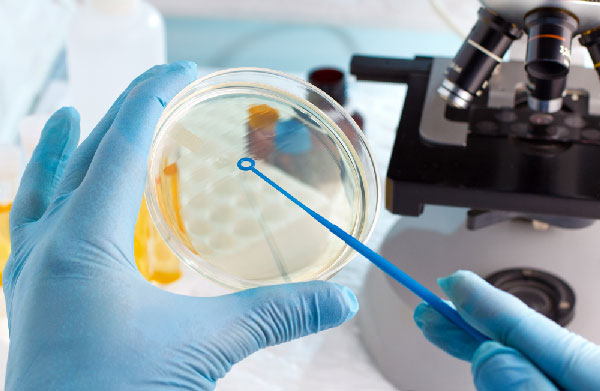 It’s unknown how H3N2 travelled from Asia to Illinois, but of more immediate concern is how to protect dogs from it. There is a vaccine that prevents H3N8, but it remains to be seen how much protection it will provide from the Asian variant. “The vaccine may not be completely protective against this strain,” said Donna Alexander, administrator of the Cook County Department of Animal and Rabies Control. “But it does impart enough of an immunity that it may protect the animal’s life. It may make the difference between it being a fatality and a severe hacking cough that the animal can withstand.” 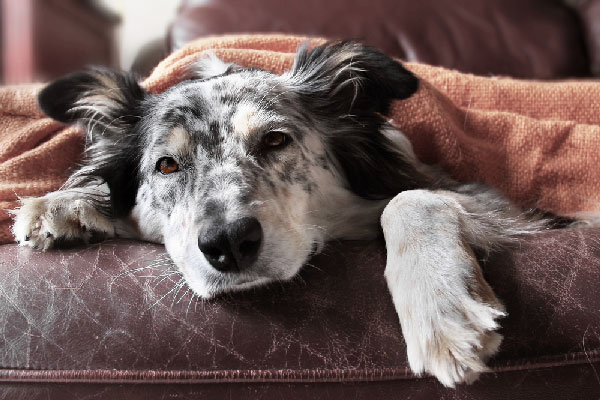 In addition to getting the vaccine, authorities recommend that dog owners avoid taking their pets to places where lots of dogs get together and socialize. So far, at least five dogs have died of the flu. We hope there won’t be more.

Via Cornell University, the Chicago Sun-Times, and CBS