Next on The Scoop: Westminster’s Best in Show Beagle Rides to Support the NYC Carriage Horses

Manhattan Neighbors Brought This Feral Dog In From the Cold. Now He Needs Medical Care

"Charlie" has been a neighborhood institution for 10 years. Neighbors rescued him and are now raising funds for his medical care.

The polar vortex that’s hit the eastern half of the United States is unleashing record low temperatures. Even for people who have houses and apartments, it’s going to be a hard winter. If you’re stuck outside, as many people and animals are, the weather could be lethal.

So we have to applaud the efforts of Denise Lauffer and her neighbors, who helped to bring at least one dog in from the cold. 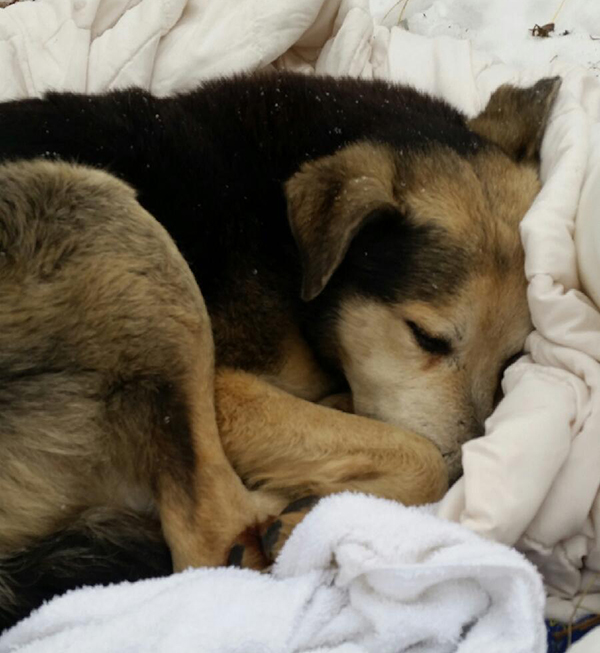 Charlie, a Shepherd mix, has been a common sight in the Washington Heights and Inwood neighborhoods of upper Manhattan for about 10 years. He’s been known for mainly roaming between two parks — Highbridge and Inwood Hill — and the residents of the area have started to see him as something of an institution.

But Charlie — or Ricky as some like to call him — is getting on in years, and Denise Lauffer was afraid that this winter could be the one that killed him. So she went to extraordinary measures: Lauffer set up a shelter in Highbridge Park and spent two full nights and two partial evenings out in the freezing weather gaining Charlie’s trust. “He needs to associate me… [with] food and companionship and heat and warmth,” she told DNAInfo, a news website. “I was able to line the bottom of his bed with hand warmers … He loved it.” 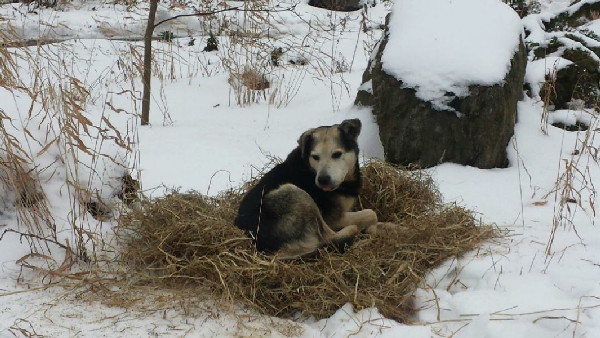 She wasn’t alone in her concern for Charlie. While Lauffer was out there, people from the neighborhood stopped by her shelter to donate coats, blankets, pillows, and other things to keep the dog and Lauffer warm. One Con Edison worker stopped by to drop off more than 30 hand warmers. 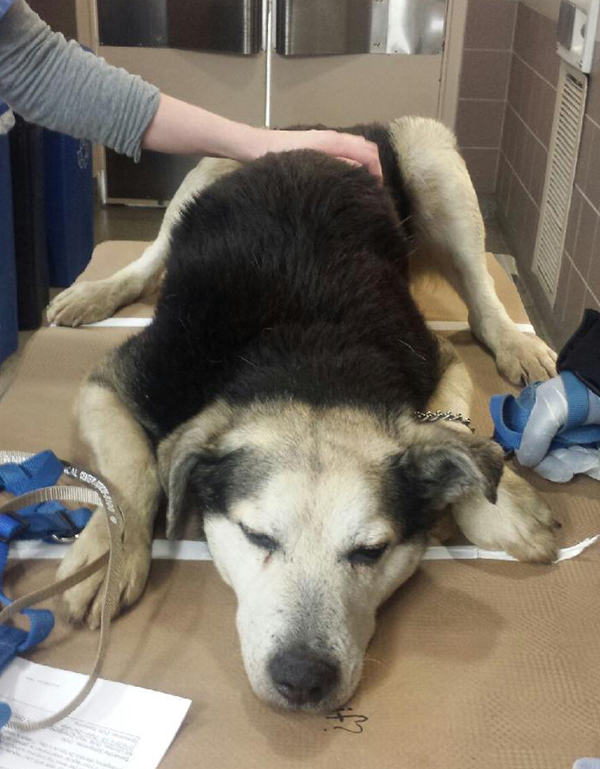 On Sunday evening, Charlie came in from the cold after a decade of living as a feral dog. Five people helped get a rope around his neck and brought him to the Animal Medical Center for testing. He was ultimately taken in by Yuliya Avezbakiyeva and her mother Yelena. 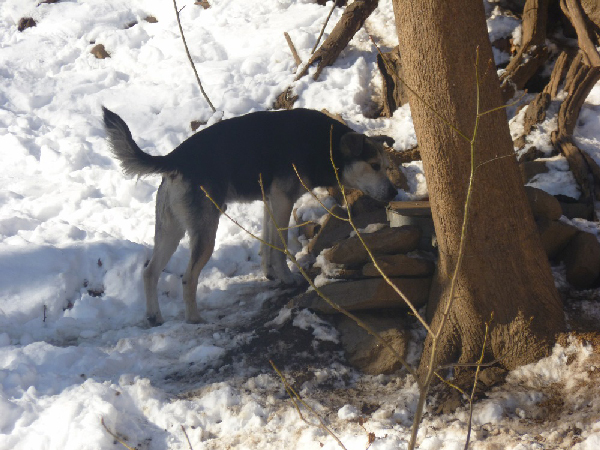 Now that the aging dog has a home, he also needs the medical care that he hasn’t been able to get for all those years. Avezbakiyeva noticed that Charlie wasn’t eating, so she brought him into a veterinary center where he’s still going through tests. So far, the vet hasn’t found anything wrong with him other than old age, but the neighbors have rallied around their old friend, creating not one but two GoFundMe pages to pay for his medical care. “The whole neighborhood is crazy about that dog. We’re just in love with him,” a local teacher said to DNAInfo. “We’re all worried about him.” 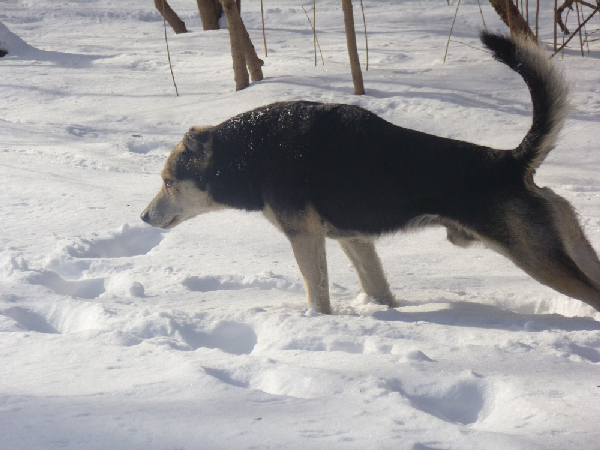 As of 9 a.m. (PST) on Thursday, February 19, the funding page started by Lauffer (which refers to him as “Highbridge Charlie,”) had raised $7,840 out of a target $10,000. The second, which calls him “Ricky,” has raised $685. Whatever you call him, we’re happy that he has a warm place and people looking after him now. There are far too many — both people and animals — who are facing that brutal cold all on their own. Congratulations to the neighbors for reaching out and lending a hand.