Next on The Scoop: My Opinion: Fake Service Dogs Are the Lowest Scam of Them All

Vid We Love: Charcoal the Lab Loves His Bucket More Than ANYTHING

It's one of the great love affairs of our time: a dog and his bucket, set to the tender love song "Eye of the Tiger."

It looks like an ordinary red bucket. The kind you buy in a hardware store for $4.89, with a high-density polyethylene construction that can withstand temperatures up to 180°F. Like this one: 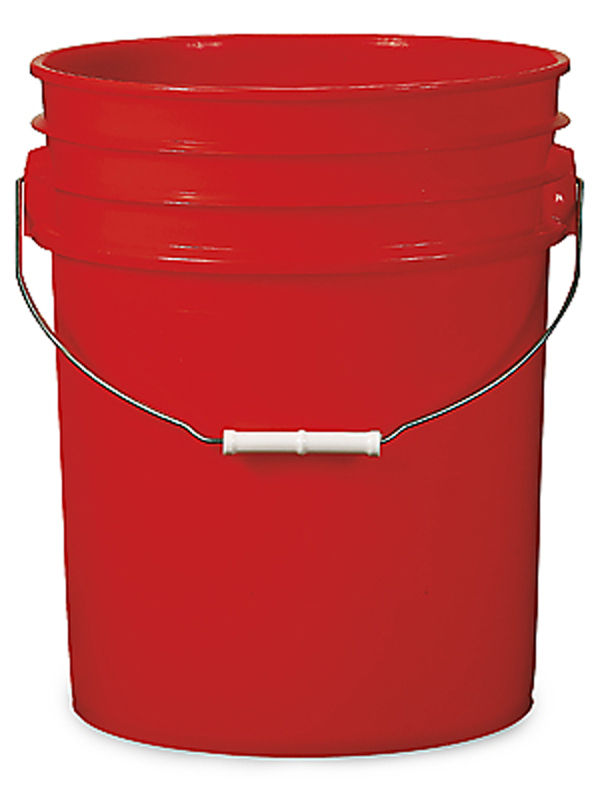 By the looks of it, Charcoal and his red bucket live in a abandoned zoo of some sort. That might explain why Charcoal is such a happy dog.

Charcoal loves his red bucket more than you will love anything in the entire world. 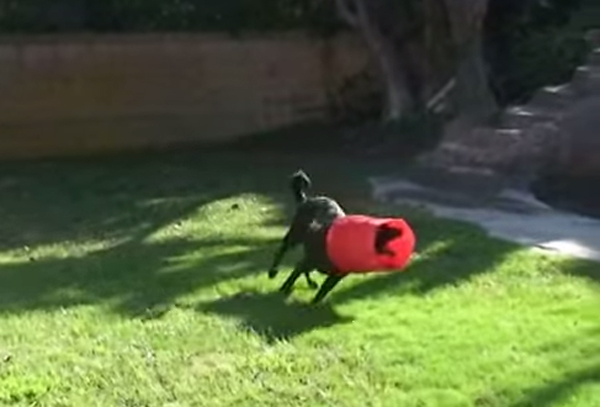 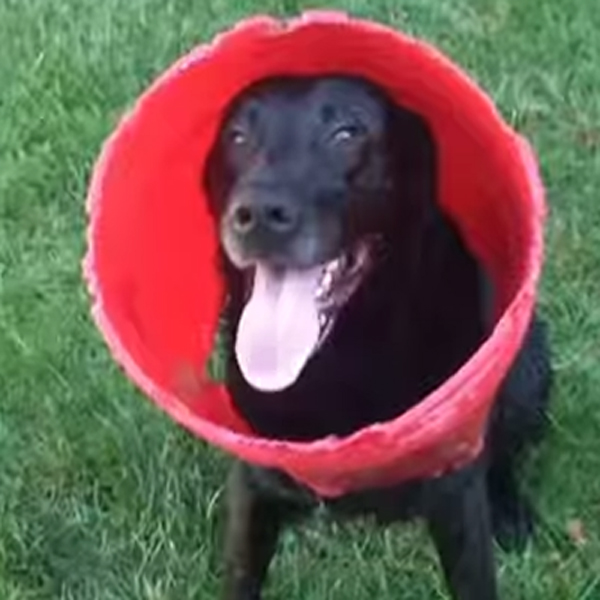 This love affair in the abandoned zoo of some sort might have gone unnoticed, had the mother of YouTube user cdal233 not had a birthday coming up. User cdal233 got to work with editing software and, what the hell, “Eye of the Tiger.”

“Labrador loves his bucket,” he wrote simply, when he was finished. “Made this video of my mom’s dog (Charcoal) for her birthday.”

Personally, I would’ve gone with “We’ve Only Just Begun” by the Carpenters and not the theme song of Rocky III, but that’s why I don’t have half a million views.