Next on The Scoop: Dog Left at Train Station With Suitcase Finds His Forever Home

A woman attacked by a Pit Bull with a history of violence claims Millan's Dog Psychology Center released the dog knowing he was a danger to the public.

Cesar Millan, the so-called “Dog Whisperer” is facing a lawsuit by a woman who thinks his whispering isn’t quite all it’s cracked up to be.

Alison Bitney, a critical care nurse in Florida, claims Millan’s Dog Psychology Center released Gus, a Pit Bull with a history of violence, before his training was complete. Bitney was attacked by the dog on September 23, 2014, six days after he left the center, in co-defendant John Vazzoler’s Santa Clarita home. According to her claim, she can’t feel or move her left hand as a result of the attack, in which she suffered “disfiguring open wounds, deep muscle and tendon lacerations.” 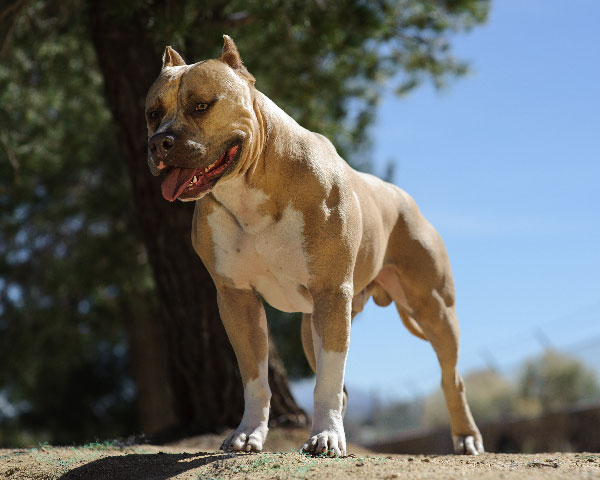 The dog was previously involved in an attack on a trainer named Amber Rickles in Texas.

“The center prematurely released the known vicious and dangerous Pit Bull back into the public domain and entrusted it to someone with no training or experience in the handling of vicious and dangerous dogs,” Bitney’s complaint says. It also quotes Jennifer Gray, the center’s director and head trainer, as saying that Gus needed another 18 months of training and would never be able to live in a “regular home.” The L.A. Superior Court issued a judgement last month that Gus is vicious and ordered him to be put down. 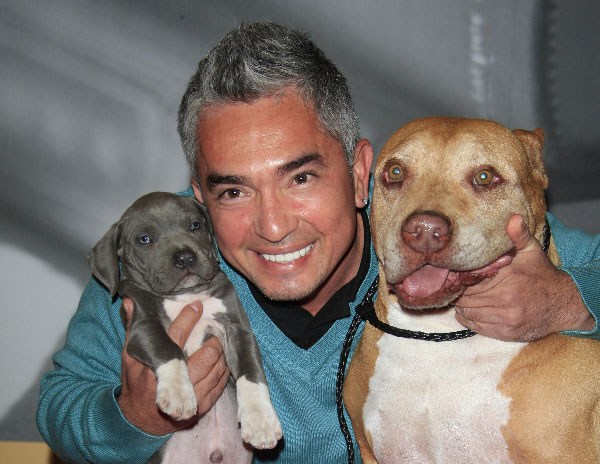 The Dog Psychology Center tells a different story. In a statement to the press, the center says that it didn’t actually release the dog, but that he was in fact taken by the owner “against the strong advice and objection of his trainer.” According to the statement, Millan himself had no contact with Gus or involvement in his training.