Next on The Scoop: I Was a Homeless Teen; My Dog, Mercury, Helped Me Through It

Does a Dog Deserve to Die Over a $100 Animal Control Fee?

A Nevada facility thought so after the owner couldn't pay -- and big changes are under way.

On July 25, Jeraldine Archuleta’s lost dog was brought into Carson City Animal Services in Nevada. Archuleta tried to retrieve the dog on July 26 but was told she needed to pay $100 within 72 hours. Archuleta couldn’t come up with the money in time.

And so her dog, Rollie, was killed.

The backlash was immediate, especially after Archuleta wrote a letter about the incident to the Nevada Appeal.

“I cannot believe that the staff at the animal clinic were so uncooperative and not willing to allow me a few days to get the funds together,” Archuleta wrote. “It’s just unbelievable that they went this far. My dog didn’t deserve that.” 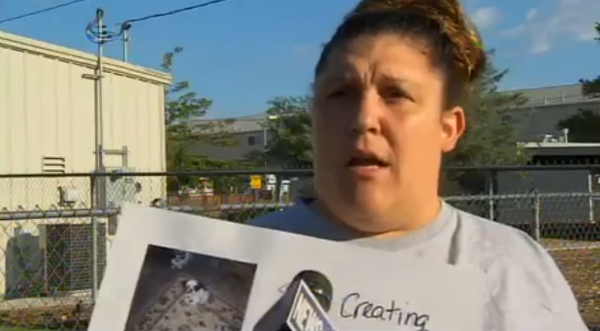 Since then, the shelter has fallen on rough times: According to the Nevada Appeal, Deputy City Manager Marena Works said pet adoptions have decreased, volunteers have left, and the shelter “is just filling up like mad” with animals.

“It’s getting more crowded every day,” she said.

Fortunately, Carson City Animal Services admits it was in error, and it has since gone through an overhaul. First, it closed for “for intensive work force development training in customer service, ethical decision making, and best practices,” according to a news release from City Manager Larry Werner. 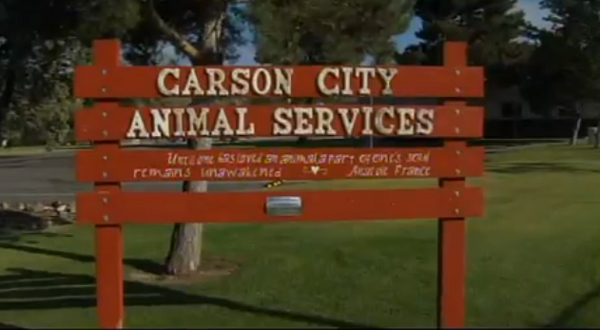 Last week, the city fired Gail Radtke, the manager of Carson City Animal Services, and brought in a environmental health inspector to lead temporarily. Works said the firing was part of “a need to refocus the direction and goals” of Animal Services.

Other plans include having someone from the health department “shadowing” front-counter personnel during the retraining period, and finalizing a code of conduct for Animal Services officers.

All this means better treatment for the animals, and most importantly, no more hasty euthanasias. 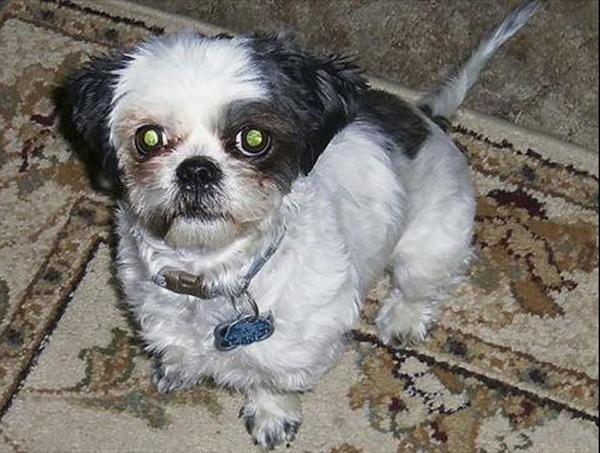 “If any owner is identified, the animal is not considered stray and we will make every effort to place that animal back in its home, regardless of the individual’s ability to pay,” Works said.

Works also said any euthanasias would occur only after consultation of a veterinarian.

As for Archuleta, she’s happy the group is making changes, she just wishes it could have happened sooner.

“I think that at least they’re acknowledging that there was a mistake made,” Archuleta said. “I’m sorry that it was at my dog’s expense. I don’t see something good coming out of this for myself, but maybe it’ll help others in the future.”

Via the Nevada Appeal