Next on The Scoop: Does Your Dog Enjoy Boating?

Cheesecake the Capybara Is Back With 7 Bulldog Puppies

The lovable giant rodent at Rocky Ridge Refuge helps foster a litter of puppies born in a car.

What’s cuter than puppies? Well, puppies whose best friend is a sassy capybara named Cheesecake, obviously. Together they frolic in a barn with hay, looking positively delighted with one another’s company.

It’s almost too cute to handle, I mean, look at them! It’s obvious they love each other.

However, this story wasn’t always a happy one, as these adorable pups (later dubbed the “car puppies”) were very close to living a much harder life.

In May, an American Bulldog named Skylark was rescued by Rocky Ridge Refuge after apparently being shot by a BB gun at close range. She was small in stature, maybe only 30 pounds, and very pregnant. There was major swelling between her eyes, as well as dried blood when the refuge came to rescue her. 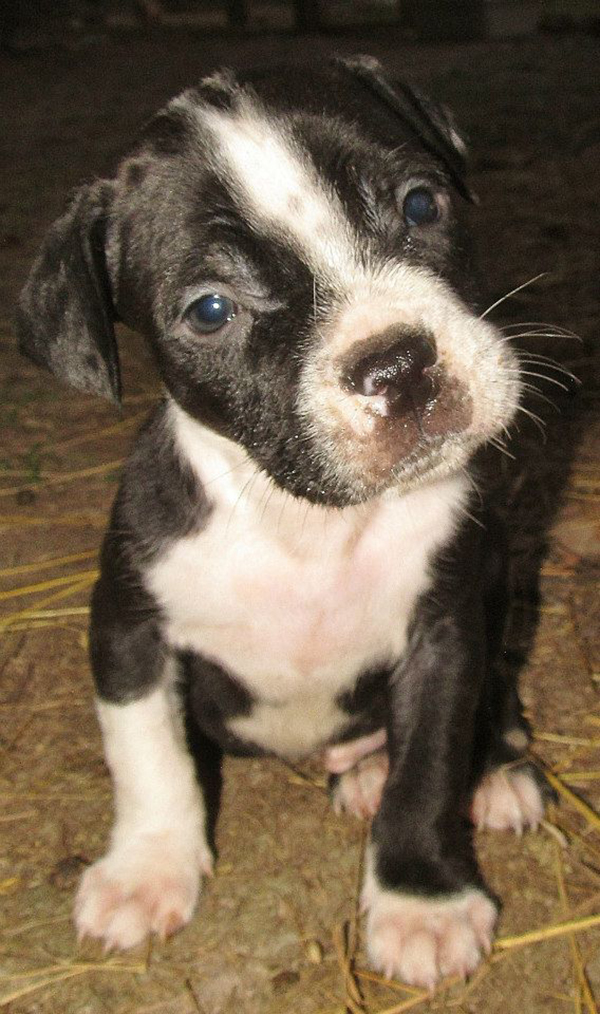 She was about to undergo a C-section when she began to give birth to her litter. It took hours, but Skylark finally had seven adorable puppies -– four males, and three females.

Three of the four boys were born in the car ride to the vet, one female when they finally made it to the vet, and the rest at the refuge. Skylark was very exhausted after the birth and had hardly any milk because of her injuries and malnutrition.

Rocky Ridge planned to bottle-feed and nurse the pups in order for Skylark to heal.

However, everything is looking up, as the surviving puppies are a few months old and are enjoying themselves immensely. Here, you can see them with Cheesecake as they play and hang out with the world’s largest rodent. The puppies are fat, healthy, and enjoying the good life that comes with befriending a scraggly haired buddy.

Things may not have turned out so well for the “car puppies,” but thanks to the quick, compassionate actions of Rocky Ridge Refuge and the loving care of a giant rodent, they’re well on their way to promising future, and that’s why they’re this week’s Monday Miracle.

Assistant Editor’s note: Ummm, how awesome is our intern Ruby Perez, who wrote this story? Way awesome, that’s how awesome.

See more of Cheesecake the capybara here on Dogster: