Next on The Scoop: 5 Calming Products for Dogs
Dogster News 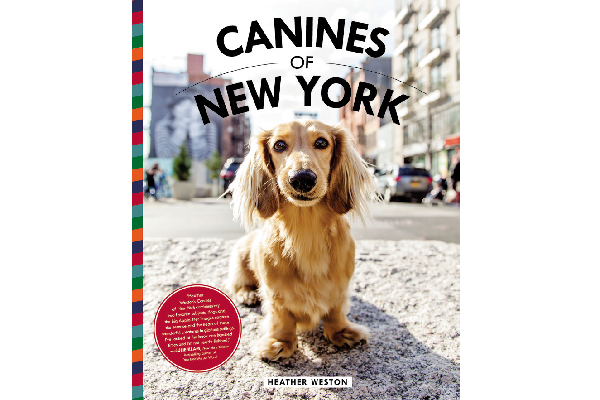 Featuring more than 500 beautiful photographs, the Canines of New York collection celebrates the dog community of New York City. Whether it’s a Brooklyn pupster, a Bronx Bulldog, a canine commuter on the Staten Island Ferry or a group of buddies meeting at a Soho dog park, photographer Heather Weston perfectly captures what it means to be a dog in the City That Never Sleeps.

Each photo is accompanied by names, breeds and the occasional comment from human companions. These adorable metropolitan mutts will please fans of both dogs and the city. Published by Bluestreak Books, an imprint of Weldon Owen, part of Bonnier Publishing USA.