Bonehead of the Week: Montana Man Who Almost Killed a Dog With Booze

This guy got a little dog so drunk the poor pooch couldn't even stand up.

Hey guys, Jake here! This is Dogster’s first Bonehead of the Week column, and I am really stoked that I get to write this column — because who better to sniff out a bonehead than a dog?

This week’s big bonehead is a guy in Helena, Montana, who got a little dog so drunk that the dog could have died. I mean, we’re not just talkin’ a sip of Beaujolais here. We’re talkin’ serious alcohol poisoning, with the dog’s blood alcohol level approaching that which would kill a human. (0.348. People die at 0.4.)

The 20-pound Pomeranian/Pom cross, Arly II, was so intoxicated that he couldn’t stand up. According to court records, one drunk bar patron who said he was part owner of the dog claimed that Todd Harold Schrier had given his little dog about a “to-go cup of vodka” while in a vehicle outside the Smith Bar. 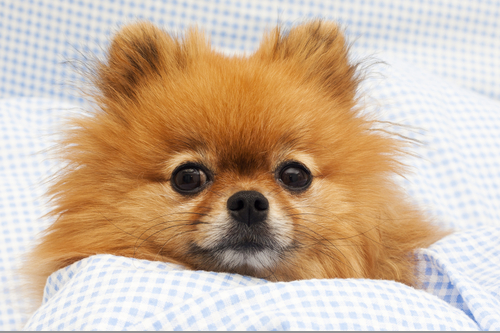 When news of the dog’s condition made its way into the bar, customers and staff checked out Arly II and tried to help him. Someone called the cops, who caught up with Schrier later at another bar. They charged him with animal cruelty, and are investigating a bag of hydrocodone pills they found on the ground next to him when he was apprehended.

Poor Arly II had to stay at the veterinary hospital for a few days, and is now at a shelter pending the case’s outcome.

I’m usually a pretty polite dog, but if this guy did as everyone thinks he did (he is pleading not guilty, mind you), he is a big bonehead. The man who claims part ownership might also have a bone for a head, because he may have knowingly let this happen, but I can’t say for sure.

I am a teetotaler, but not voluntarily. I have a fondness for Bailey’s Irish Cream. My people found this out by accident when they were watching a movie on TV and had put their drinks on the coffee table. I walked in, smelled the stuff, and did a nosedive into one of the glasses, snortling up a few sips before they realized in horror what I was doing.

I have to say, it was delicious. I don’t understand their alarm. Or why Maria didn’t drink any more out of her glass after I had my sips. I didn’t even feel a warm glow, much less a buzz. (I was almost 100 pounds at that time, which probably contributed to my sobriety.)

This happened on one other occasion, and now if my people have a drink while watching a movie, they keep it out of my reach on the bookshelf between sips. Of course, all they wou 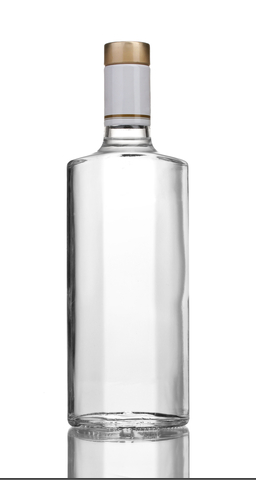 ld have to do would be to switch to something hard, like the vodka Arly II drank, and I’d never touch it again.

Which brings me to a question that’s bugging me about this case: How did Schrier or whoever did this deed get Arly II to drink a “to-go cup” worth of vodka? That’s nasty stuff! Did the dog like it? Was it forced on him?

Either way, I’m glad the little fella is doing okay, and that the law is doing something about it. I hope other potential boneheads get wind of this story and realize how dangerous booze can be for a dog, and that there are legal consequences for getting a dog drunk. If I had palms instead of paws, I would applaud the Helena police department.