Next on The Scoop: A Woman and Her Dog Are Reunited By a Neighbor’s Tragedy

Dog owners in Berkeley were asked to keep their dogs on leash to protect the amphibians' mating season. Now it's all-out war.

I hate to feed into popular stereotypes, but I’m afraid that this one is true: There is nothing that people in Berkeley love more than An Important Cause. Berkeley residents are always ready to stand up to The Man in the name of the environment, world peace, alternative power, or whatever. It rarely goes anywhere, of course. Berkeley politics have calmed down somewhat since the riots of the 1960s, in part because nowadays the UC students are too busy paying off oppressively high tuition fees and even more ridiculous student loans.

But up in Tilden Park, a few miles uphill from the campus, a new conflict is brewing: dog owners versus newts. 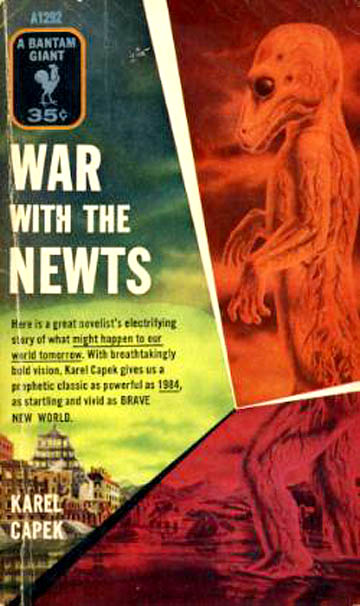 Over the years, dog owners have gotten used to being able to let their pets off the leash when walking along South Park Drive, at least during the months between November and March. That’s the mating season for the local newts. While the newts are looking for romance, the park closes the road to cars so that the small amphibians don’t become the meat in an asphalt and rubber sandwich. Sadly for dogs and their owners, the park administrators have decided that the newts also need protection from dogs frolicking off the leash. This year they put signs up along the road saying that dogs must be kept leashed along South Park Drive.

Because this is Berkeley, and people are passionate about all of nature’s creatures — both dogs and newts — the response was outrage. More than 50 dog owners showed up at a board meeting of the East Bay Regional Park District to voice opposition to the new leash policy. Attorney Rena Rickles, who’s taken the cause of the dog walkers on pro bono, told news site Berkeleyside that the EBRPD has overstepped its authority: “There is no legal support for their action. They have acted in excess of their jurisdiction,” she said. In 2000, Rickles faced the board on this exact same issue. At the time, she says that the law was reviewed and had language added to allow people to let their dogs off leash during newt season. “It was amended to cover this exact situation,” she said. 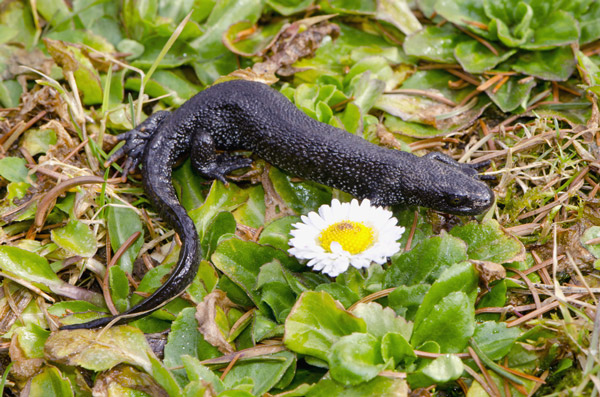 In fact, the EBRPD says, they’re just enforcing the law as it’s written. Board member Amy Wieskamp says that “We were concerned we had a law that we didn’t enforce for many years.”

The dog owners also feel that they’re being scapegoated. Bicyclists who use the road have spilled much more newt blood than any dogs, they claim. Nancy Powell, who testified at the board meeting, said “No one goes under 25 mph down that road. Look at the dead newts and see how many have paw prints on them and how many have bicycle tracks.”

Such a suggestion might seem like hyperbole in any other town; here, there just might be some enterprising grad student who sees it as ideal to incorporate into their thesis. Until then, however, the Dog-Newt conflict remains unresolved.