Next on The Scoop: Hudson the Railroad Puppy Is Now a Therapy Dog With a “Blade Runner Paw”
In the News

He's fine after a two-hour surgery, but it's not the first time this dog has gobbled up something that has no relation to food.

The dog who ate 23 live rounds of .308-caliber ammunition is OK. He did not suffer any undue effects. He did not “go off.” He did not open a gun range in Palm Springs and settle into an easy retirement.

Rather, vets assigned to the Belgian Malinois with a belly full of weaponry carefully removed most of the ammo and let nature takes its course with what they missed (a few in the esophagus). Many of the rounds were “mangled,” according to the Baxter Bulletin, meaning that Benno took the job of eating live rounds of .308 caliber ammunition very seriously. 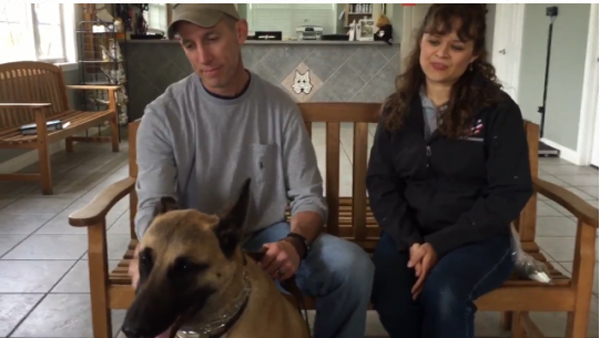 You might have a good question at this point: How did Benno have access to such a large cache of bullets? Well, Dad was putting ammo into ammo cans and didn’t have enough ammo cans for all the ammo — I hate when that happens — so he left a bag of them next to his bed.

The next day they had a fright.

“So Wednesday morning, I woke up early and my wife said Benno had thrown up,” Larry Brassfield told the Baxter Bulletin. “She said there was ammo in the vomit. I looked at the round, and I thought, oh my God, he got into the ammo.”

But how bad did Benno get into the ammo?

“So I just decided to watch him for a bit,” said Brassfield. “He ate like he normally does, no problem. Then about 15-20 minutes later, he threw up again and three more rounds came out. At that point, I knew I had to take him to the vet.”

Where they discovered a belly full of ammo. 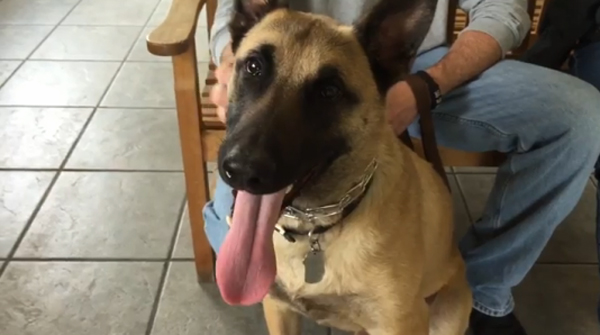 “I brought him down to the vet’s, and I was on pins and needles,” Brassfield said. “They took X-rays, and Dr. Sexton counted 15 rounds. By the outlines, I counted at least 17 rounds.”

Fortunately, Benno is fine. Veterinary doc Sarah Sexton and her team at All Creatures Animal Hospital defused Benno and patched him up. The operation did not leave the doctors without a sense of humor. 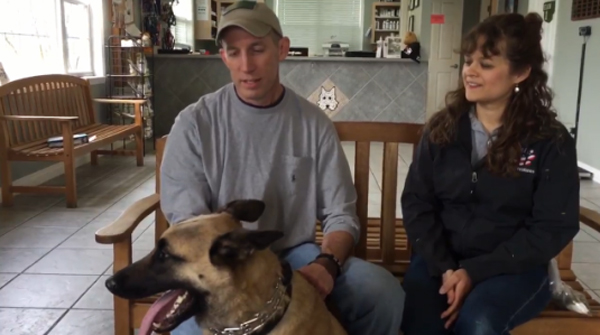 You might not be surprised that Benno has issues with eating things don’t belong to any of the food groups. Here, courtesy of the Baxter Bulletin, is a list of what Benno has gone to town on:

The following is a list of items Benno has eaten, much to the exasperation and displeasure of his human friends:

“You can baby proof a house,” Brassfield told the Bulletin. “But I don’t think it’s possible to Benno-proof a house. Lord knows, we’ve tried and failed.”

Via the Baxter Bulletin

Posted in Offbeat, Hazards and Poisons,