Next on The Scoop: Two Years Ago, I Sent My Pretty Lil Hound to the Rainbow Bridge

Dog bless Katie Couric for picking the question I couldn't get the man to answer on Reddit.

At Dogster HQ, my fascination with actor Benedict Cumberbatch is a bit of an in-house meme or recurring punchline. I’ve never been one to follow an actor, but the man is ridiculously talented and has infiltrated franchises such as The Hobbit and Star Trek in the past year. There are probably a million pieces of slash fan fiction on the Internet inspired by his rendition of Holmes in Sherlock, which is either terrifying or the ultimate compliment (I’m going to go with the latter as a longtime lover of quirky things on the Internet). I suppose it doesn’t hurt that he’s refreshingly humble and whip-smart, and he looks like this: 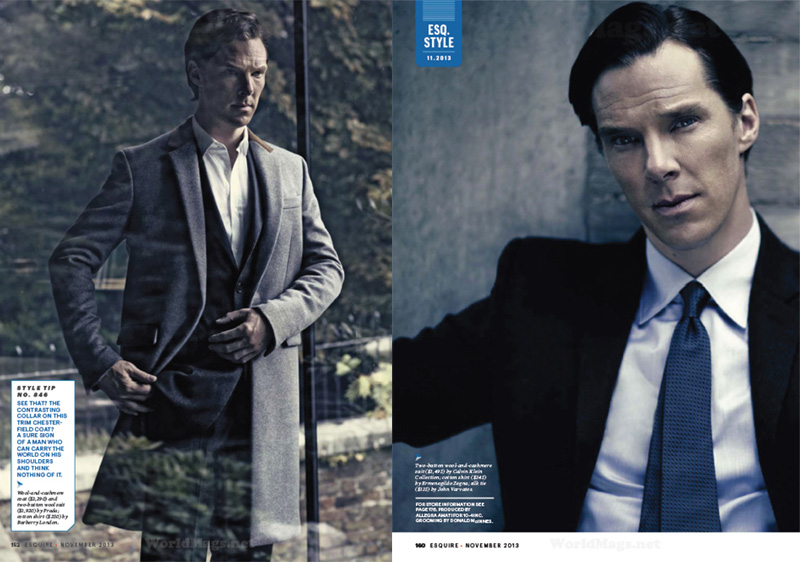 On Friday, he did something particularly brave for someone who has a bit of a love-hate relationship with the Internet: he participated in one of Reddit’s “Ask Me Anything” threads and was bombarded with 500 questions within seconds. I know this because I sat through the whole thing like a proper fan, and I posted two questions of my own. They were: “Did you have any pets growing up? (And do you have any now?)” and “What do you do when no one is watching?” (which wasn’t creepy at ALL, Kahn!) and though neither was answered, I had a ball reading his responses to cleverer questions, and one of my sillier comments made the Buzzfeed roundup that came post-AMA.

Anyway, my month was made this morning when a web-only clip from the Katie Couric interview he also did last Friday came online, and he spent half of it talking about pets. (I couldn’t get the clip to embed — will update this post later if it hits YouTube — but you can check it out here for now and forward to the 3:51 mark.)

Couric fan-sourced questions for the ‘batch, and my new hero, Kit, provided this gem:

“Dogs,” Cumberbatch responded without hesitation. “Dogs, definitely. No, I don’t have a dog, but dogs are the pets that I’ve sort of had more in my life through other people, through friends and family, than cats. I do like cats, but for myself, I’d love to come home and have a dog. Definitely.”

Cats are more Couric’s bag, and she’s quick to chime in and say she likes creatures that are “a little discriminating.” Benedict agrees with this point, saying he isn’t into dogs with “please love me!” dispositions, favoring the ones who “play it a bit more cool.” 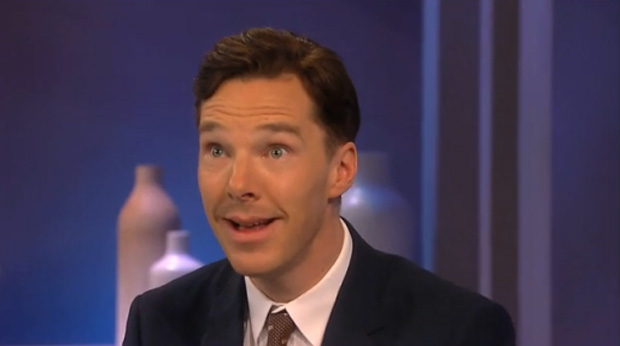 “I don’t know about sheepdogs, you know, like Collies. They scare me. They sort of run around and then look at you as if [to say] ‘Why aren’t you doing what I know you should be doing like your homework, or giving me food, or going to work and have you picked the kids up yet?!’ There’s something a bit too knowing about a Collie. I think that would freak me out.” 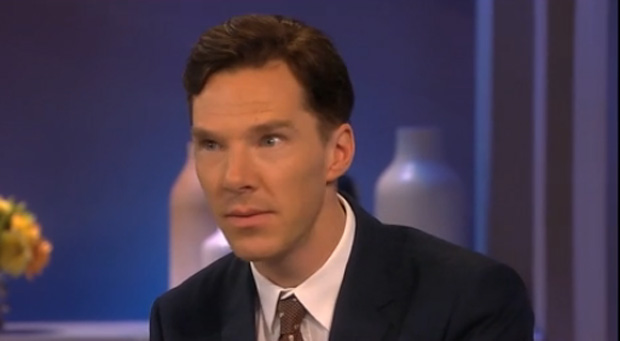 His ideal dog would be “a little bit stupid, a little bit sophisticated, a little bit independent.” And as the words exit his mouth I immediately peg him for a sighthound guy. Which excites me to no end as Dogster’s resident sighthound girl. Not that sighthounds are stupid (hold your pitchforks!), I know better than most as an Italian Greyhound mom that they can be quite discerning. But they’re not always angling for a job or a puzzle, herder or Poodle-style. There’s a reason they’re not at the top of the smartest dog lists that make the rounds annually. Greyhounds, Borzois, Salukis, Whippets, and IGs are all gorgeous high-speed couch potatoes. 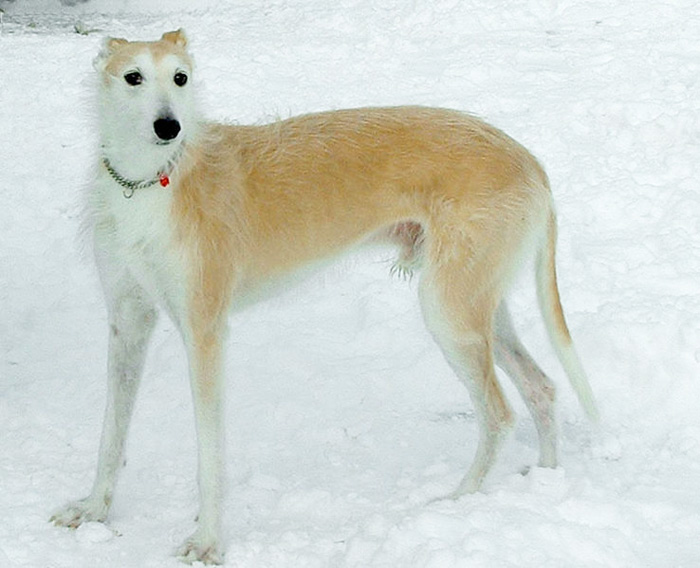 Then he says: “I quite like Lurchers, actually.” (For those who are unfamiliar, these guys are a cross between sighthound and non-sighthound breeds. More of a dog type than a breed of its own.) And a combination between the sleek lines of a sighthound and the scruffy adorableness of a terrier sounds like a perfect match for Cumberbatch.

“Even Labradoodles are quite nice,” he continues. “I thought it’d be a horrible Frankensteinian cute thing fluffing around, and actually the ones I’ve met are really, really cool.”

“Well now we know everything about Benedict Cumberbatch … and dogs,” says Couric.

Not by a long shot — we could listen to the man prattle on about canines all day. We hope that one day, when his schedule isn’t so completely insane, that he finds the lurcher of his dreams.

P.S. Now I’m wondering what the cat!lock contingent is going to make of all this. If you want to know what that is, consult the Google with caution. I’ll leave you with this: 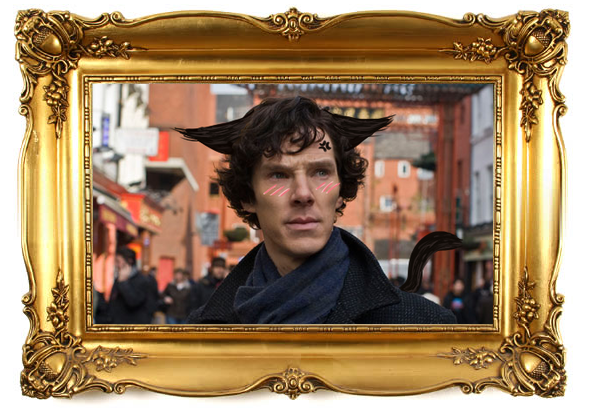