Next on The Scoop: 4 Dog Tech Products We Love
Dogster News 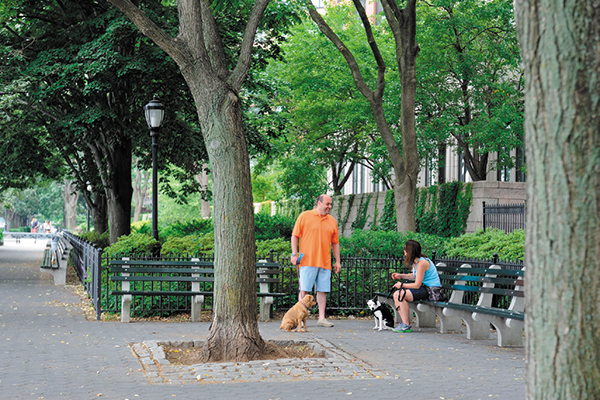 Find out why Battery Park City is Manhattan's most dog-friendly neighborhood.

As a former New Yorker, I know that NYC can be a ruff place to own a pet. That’s why I loved seeing StreetEasy’s recent study, which found that a whopping 63 percent of the rental buildings in Battery Park City allow dogs, making it the most dog-friendly neighborhood in NYC. 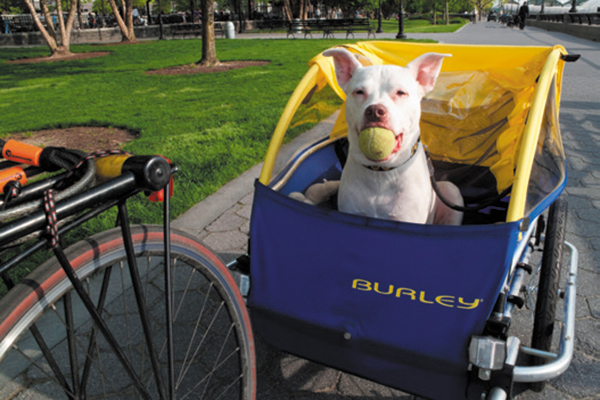 Streeteasy’s algorithm took into account factors like pet-friendly rentals, dog sitters, dog parks and vets in any one area. In comparison, NYC’s Dumbo placed second with its seven dog parks, and Tribeca came in third with dog-friendly rentals at 26 percent.

The ’hood also hosts the annual Battery Park City Dog Parade on the weekend before Halloween and is home to high-end pet supply and grooming spots such as Le Pet Spa, on South End Avenue, and Petropolis, on Washington Street. Plus, Dogumenta, the first public art exhibit that catered to both dogs and humans, took place at the area’s Brookfield Place in August.