Next on The Scoop: Will Crowdfunding Get You a Talking Dog? Probably Not

A South Carolina man had a terrible, no good, very bad idea, and he's going to pay for it.

Prepare to have your mind blown into next week: This past weekend, a South Carolina man was caught dangling his dog off a two-story balcony by a leash, so the dog could use the bathroom.

No, no, it’s not what you think. He wasn’t expecting the dog to do his business in midair. That’s barbaric. His idea was to lower the dog to the ground, slow-like, where the dog could take a moment to poop and pee. Then, he would lift the dog airborne again on his harness, rocketing him safely back to his second-story apartment.

A foolproof plan, it seems. Unfortunately, there was one flaw. You see, Tyler Smith, 23, is an idiot. 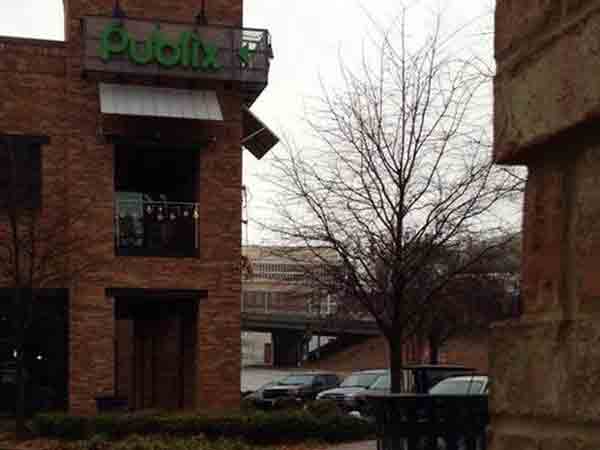 Fortunately, someone passing by took a picture of the dog hanging there halfway to hell and back, and confronted Smith, who said “it was his dog, he could do what he wanted,” according to the Independent. So the person posted the photo to Facebook. It took off. People were outraged. The cops were outraged, too. They were clued into the photo — actually, they were “inundated” by calls — and had animal control swing by Tyler Smith’s apartment to find out what on earth was going on in there.

Here’s why they think Smith did it: It was raining.

Really. They think Smith dangled the dog because he didn’t want to go outside in the rain.

“Saturday it was raining really hard during that time period and we believe he was doing it to let it use the bathroom,” Officer Jonathan Bragg told ABC News. 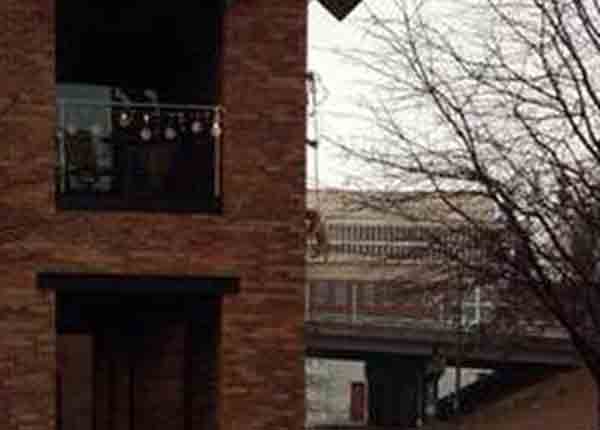 Fortunately, Smith is not getting off easy: He was charged with a violation of a city animal care ordinance — “mistreating a dog,” according to GoUpstate.com — and he faces up to $1,000 in fines and 30 days in jail if he is convicted of the misdemeanor.

There’s one silver lining in all this: Smith doesn’t own the dog, who neighbors say is named Max. His father does. Smith was watching the dog while his parents were out of town. And neighbors also say they often see Max being walked by his owners, which, thank God.

As for the dog, he’s OK. Probably won’t be spending much time with the younger Smith any time soon.