Next on The Scoop: Bela the German Shepherd Will Be Buried With His Owner After All

Bob Kerridge claims that high rates of dog attacks in South Auckland are linked to ethnicities for whom dog ownership wasn't "natural."

Bob Kerridge, the director of the Auckland SPCA, might want to seriously start looking for a new line of work. Perhaps one that doesn’t require him to talk to mass media. Over the weekend, Kerridge sparked controversy by claiming that high rates of dog attacks were connected to the ethnicity of the owners. 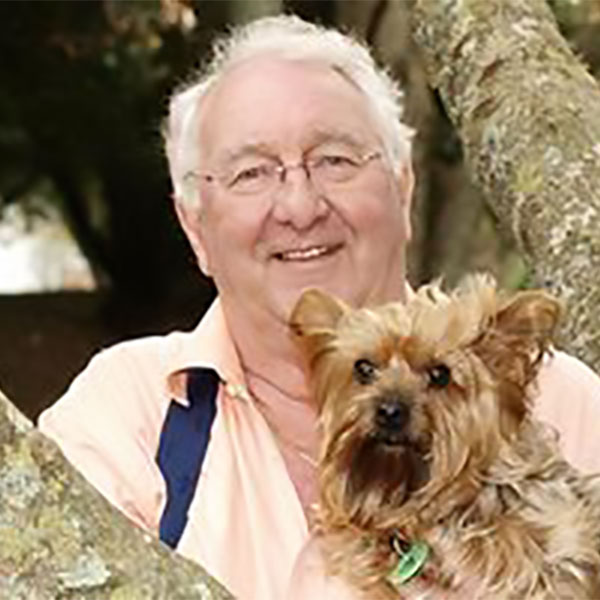 Talking on Radio New Zealand, Kerridge discussed government numbers that showed 1,123 convictions in dog attacks between 2009 and 2014. About 32 percent of those convictions took place in South Auckland, New Zealand, which has a large population of Pacific Islander immigrants. In contrast, there were 77 convictions in Auckland City. Kerridge said that the high level of dog attacks was connected to the ethnic cultures of the area. “It’s a fair suggestion that ethnicity does have a bearing factor in terms of dog attacks, particularly borne of the fact in the various of groups that we have — those of immigrant [groups] and Pacific Island people — that dog ownership is not natural to them.”

The SPCA has made it clear that the national organization does not stand with Kerridge on the matter of ethnicity and dog attacks. Ric Odom, Chief Executive of the Royal New Zealand SPCA, issued a statement saying, “We proudly work with anyone who shares our common vision and would be horrified if Mr. Kerridge’s comments led anyone to think that his personal views on ethnicity were shared by the SPCA. They are not.” 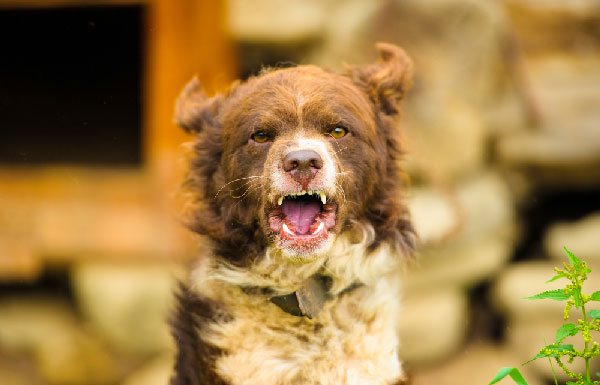 Steve Merchant, President of the New Zealand Veterinary Association, also dismissed Kerridge’s claim: “We’ve got no evidence at all to support that,” he told Radio New Zealand. “I wasn’t even aware that was the SPCA’s position.”

Kerridge, however, is not backing down. On Monday, Kerridge told broadcaster Susie Ferguson on Radio New Zealand’s Morning Report that he stood by his comments, even while admitting that the SPCA had not done any specific research into the ethnicity of people who were convicted. Ferguson tried several times to point out that Kerridge’s facts didn’t support his conclusion, but he said that he didn’t see any disconnect between them.

It’s one thing to make a stupid comment; it’s another thing to double down on it when all of your friends and colleagues start to gather around and tell you, “Hey, you said something really stupid.” At that point, the smart thing to do is admit that you blew it and apologize.

If you listen to the interview, Kerridge dodges and weaves around Ferguson’s questions, but his obfuscation makes one thing very clear: He’s made the classical error of confusing correlation with cause. In this case, just because a large immigrant population correlates with a large number of dog attacks doesn’t mean that ethnicity is the cause of the attacks. To make that kind of statement, you have do a lot more research and connect the two. Right now, Kerridge is surrounded by people in his own field telling him that there is no evidence to make such a connection. He may think that standing his ground makes him look like a man of integrity, but all it does is make him look like a bigot and a fool. In the process, it taints the organization as well.

Via Stuff.co and Radio New Zealand