Next on The Scoop: I Have a Baby AND a Pit Bull, and People Are Supportive

When I was in junior high school, my great crafts project was building a napkin holder in wood shop. It was made of two swan-shaped pieces of wood screwed to a square base, and the napkins were supposed to nestle comfortably in the S shape of the top pieces. I only barely finished doing the napkin holder by the end of the semester, and when I did, it looked more like some cubist nightmare than the polished, elegant piece of craftwork displayed on the teacher’s shelf.

The fact that I almost flunked wood shop says volumes about the rest of my academic career, from first grade to junior college. 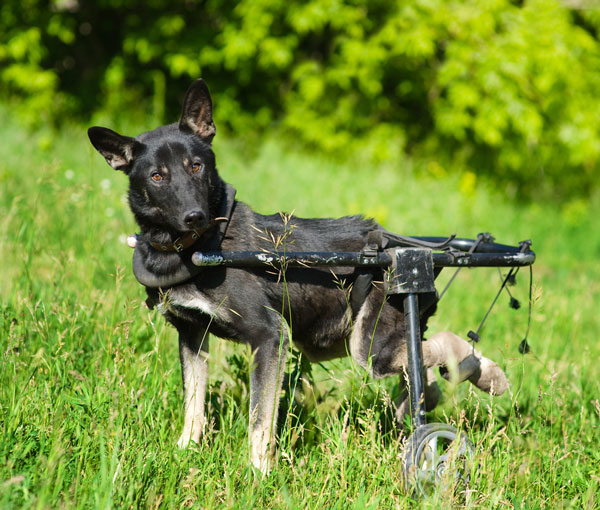 In contrast to my inept explorations into craftwork, check out what these students in Jonesboro, Arkansas, are doing. Fifteen sixth-grade students at the Jonesboro Health, Wellness and Environmental Studies Magnet School are learning to make wheelchairs for dogs.

The project began when teacher Georgia Summit’s Chihuahua mix, Lila, started having trouble walking because of two slipped disks in her spine. The surgery to repair Lila’s spine problem was $4,500 and came with an 80 percent chance of permanent paralysis, so Summitt began researching dog wheelchairs. As Summitt said to the Jonesboro Sun, “after you’ve had a sick pet and you have to pay the expenses, who can afford that?”

So, she took the issue to her students, seeing it as a chance for them to put mathematics into practical application.

“I had told the kids at school so they were already interested in learning about the disability and all of the engineering that goes into making a wheelchair,” Summitt said. “I wrote a grant for supplies with the intent to build and give away or for the small cost to build for others.” 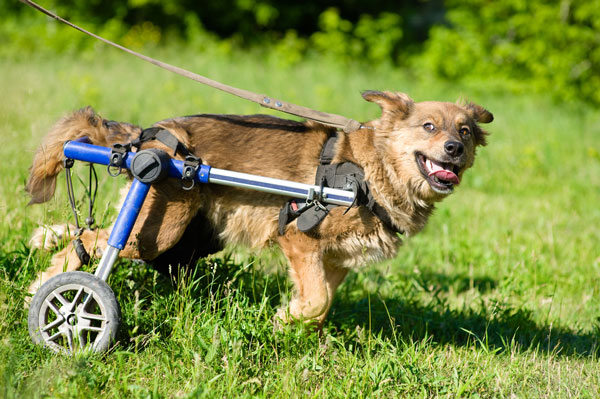 The students measure individual dogs and make the chairs out of PVC pipes and straps. Twelve-year-old Kaleb Anderson said, “I think it is a good way to help out animals that are disabled because it is unfair that they can’t help themselves.”

Summit got the money for the program via a $500 grant from the Arkansas Community Foundation’s Science Initiative for Middle Schools program and donations from two individuals.

“One was out of California from a lady whose dog had a similar issue in honor of her dog. The other was a private donor from New York,” she said. “It’s really neat to have connections with other people who felt the same way.”

Oddly, the program’s inspiration, Lila, is kind of nonplussed about the whole thing. She’s no longer paralyzed, and she puts up with the students’ attempts to measure her and put her in the chair only under severe protest.

“It’s kind of hard because Lila doesn’t like the wheelchair that much,” said student Myia McCullogh. “She’s like ‘I can walk now. I don’t need it.'”

If I could find my old napkin rack, I’d pass it on to Lila. Paralyzed or not, dogs always love a good chew toy.