Next on The Scoop: Let’s Talk About Dog Nipples
Dogster News 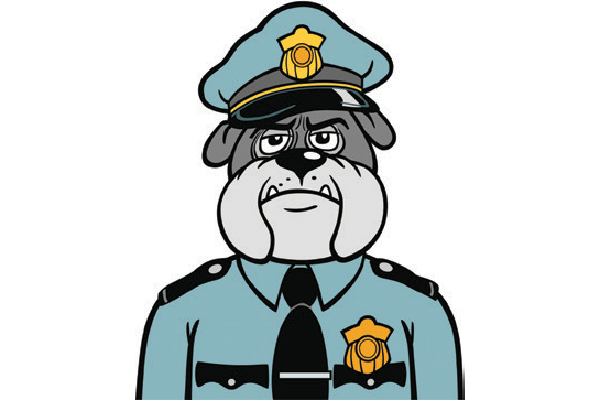 The United States Department of Agriculture’s Animal Care Enforcement Summary says that the enforcement of animal welfare laws has gone down.

According to the United States Department of Agriculture’s Animal Care Enforcement Summary published in October 2018, the USDA’s enforcement of animal welfare laws has drastically decreased in recent years.

In 2016, the agency issued 192 written warnings and filed 23 official complaints regarding alleged animal welfare law violations. In the first three quarters of 2018, only 39 warnings were issued and just one complaint was filed (it was subsequently settled). More than 100 inspectors employed by the animal care division of the USDA conduct surprise inspections at licensed facilities a minimum of every one to three years.

2 comments on “Animal Welfare Enforcement Down”