Next on The Scoop: What Do You Do When a Dog Really Needs to Be Rehomed?

Justice for Millie: Man Accused of Beating a Retriever with a Sledgehammer Pleads Guilty

Rudolph Poppe faces a year behind bars in the death of his dog, Millie.

Back in July, a 13-year-old Golden Retriever named Millie arrived at an emergency vet in devastating condition. She had been beaten with a sledgehammer. The only humane solution was to euthanize the poor dog.

Millie’s tragedy began when the senior dog, who had difficultly walking, relieved herself in the house. That’s when her 71-year-old owner, Rudolph Poppe, thought that the only way to end the dog’s suffering was with more suffering. Neighbors reported that they heard a dog screaming and found Poppe beating the animal with a sledgehammer. They tried to stop him, even offering to cover vet bills for a peaceful euthanization, but they say Poppe refused. 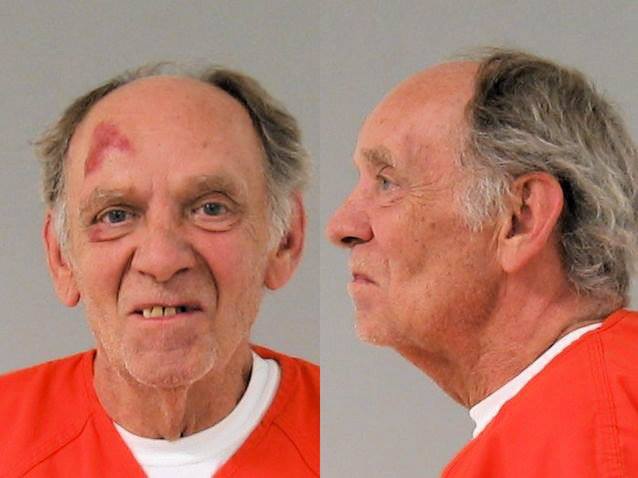 Poppe, who authorities believe was drunk at the time, resisted officers, exacerbating his charges. Police report that they had to use two sets of handcuffs to restrain Poppe.

When police arrived, Millie was barely breathing … with a plastic bag over her head and her eyes wide open.

Millie’s shocking death rallied the community in Shakopee, Minnesota. People have demanded justice for Millie via a Facebook page devoted to the cause. 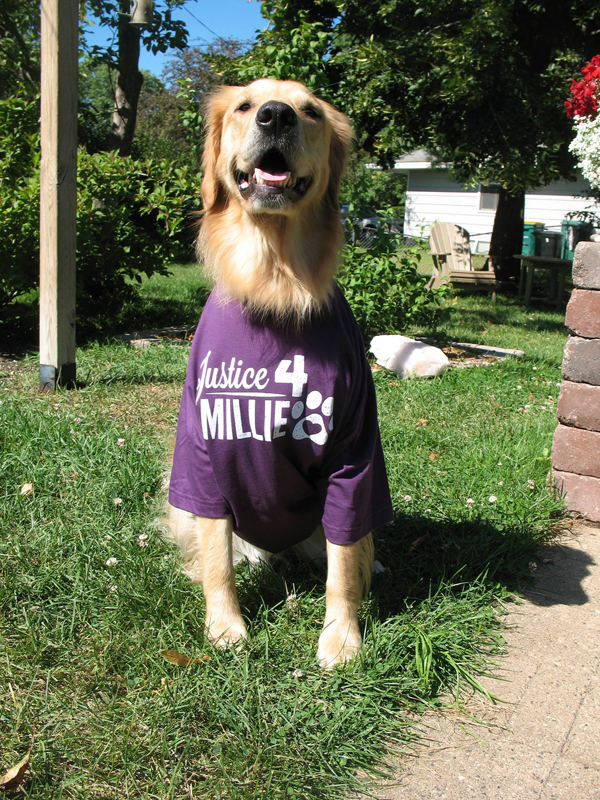 Now advocates may be one step closer to justice. In court today (Oct. 30), Poppe pleaded guilty to beating Millie with a sledgehammer. He faces a year behind bars for one count of felony animal cruelty and one gross-misdeamenor count of obstructing the legal process.

While Dogster is glad to see justice being served, we also don’t feel much like celebrating because of the gruesome crime that preceded it. However, don’t let Millie’s death be in vain. Check out some of our resources for helping dogs and what good people are doing for our canine friends.

Read other news on Dogster: