Next on The Scoop: Tips From a Groomer: How to Trim Your Dog’s Nails at Home

Months After the Fact, 4 Are Indicted in the Death of 21 Dogs

Four people, including the son of a U.S. senator, have been indicted on charges of animal cruelty that resulted in the deaths of 21 dogs, AZ Central reported.

The news caused big sighs of reliefs from many dog lovers in Arizona and elsewhere. Since June, when reports came in that some 20 dogs died in a windowless 8-by-12-foot room, there’s been widespread outrage that law enforcement hadn’t taken any action against the owners of Green Acre Dog Boarding. Numbers have wavered back and forth since the initial reports, but it’s believed that there were as many as 28 dogs in the room. Twenty-one of the dogs died overnight. 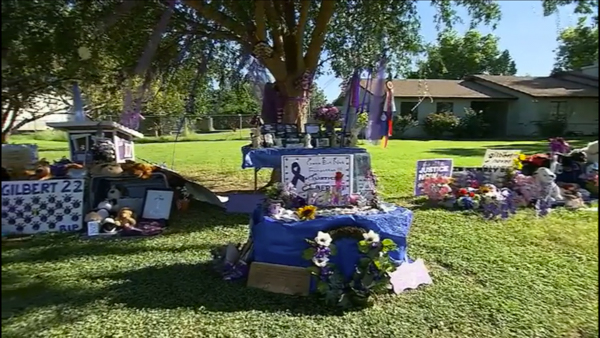 The owners of Green Acre said the dogs died of heat exhaustion when one of the dogs chewed through the power cord for the room’s air conditioner. The results of a necroscopy revealed that the dogs more likely suffocated. Prosecutors claim that the owners crowded all the dogs into the room, then sealed the doors with packing tape to contain the smell. That also had the effect of cutting off oxygen and thus killing the dogs.

The deaths happened between the night of Thursday, June 19, and the following Friday morning, but dog owners weren’t contacted until Saturday.

Valerie Collins, who had left two dogs in the custody of Green Acre, said “We went out of the front and he carried my Daisy who was lifeless. I prayed that they were still alive and [the facility’s owner] just threw her at my feet like a piece of meat.”

Shannon Gillette told reporters from Inside Edition that she was contacted while on vacation and told that her dogs had dug a hole under the fence and escaped.

“Todd Hughes, who left me this message, was not out looking for dogs. He was standing there with a wheelbarrow and a shovel digging dog graves,” Gillette said. 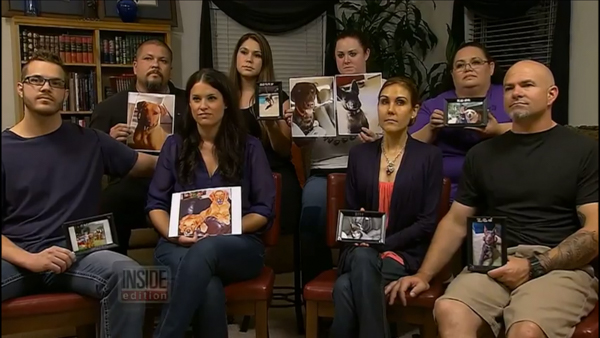 Since then, the owners have been angrily advocating for legal action against Green Acre. There’s a Facebook Page about the incident, an online petition, and a Twitter tag (#Gilbert23) for supporters of the dog owners.

Many people have suspected that the Maricopa County Sheriff’s Office has held up the investigation because one of the people involved is Austin Flake, the son of U.S. Sen. Jeff Flake of Arizona. Flake and his wife Logan were supposed to be watching the dogs the night of the deaths. 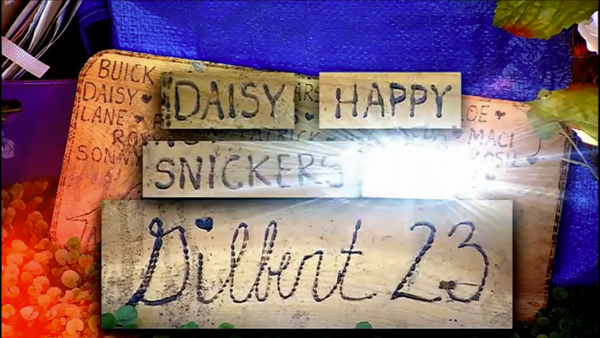 It’s possible that Flake’s family connections may have slowed the indictment, but it didn’t stop it. The grand jury charged Austin and Logan each with 21 counts of felony cruelty to animals and seven counts of misdemeanor cruelty. Logan’s parents, Jesse Todd Hughes and Maleisia Hughes, are the owners of Green Acre. They were each charged with 22 felony and seven misdemeanor charges of cruelty to animals, plus one count of fraud. There has also been a lawsuit filed against the two couples by the owners of the dogs, charging them with fraud and neglect.

The fraud charges stem from the fact that the dog owners claim that Green Acre misrepresented the conditions that their pets would be kept in. The lawsuit alleges that pet owners were told that their dogs would be free to play in a large backyard and be treated as members of the family. Instead, the suit claims, the dogs were made to sleep in the small, windowless “dog room” that was never shown to potential clients. 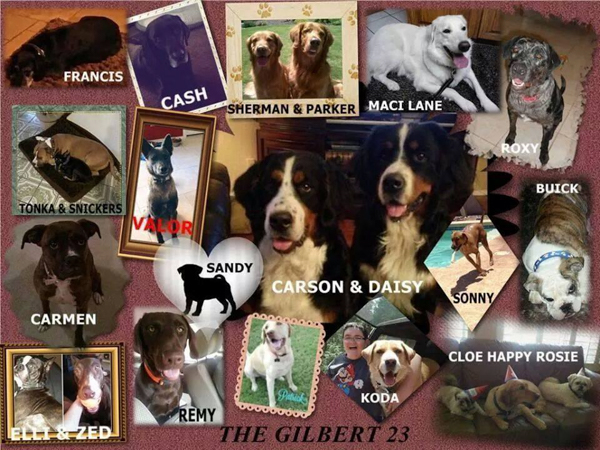 If convicted, the two couples could face a sentence as light as probation or as harsh as 1 1/2 years in prison. Jerry Cobb, a county attorney spokesman said that the latter option is unlikely because the incident is a first-time, nonviolent offense. John Schill, one of the attorneys representing the dog owners, says the indictments have given hope and comfort to those who lost their beloved dogs.

“There is a relief. There is a sense of sadness. You can’t bring their family members back,” he told NBC News. “Now, they know they have support: The county attorney and the grand jury feel a crime has been committed.”