Next on The Scoop: The High Drama of Pooping Dogs, Exposed by the Bold Italic

We call for compassion rather than condemnation of the founder of the Animal Rights Foundation.

There are some things you just don’t want to write because they’re so horrible there’s no way to find anything nice or comforting or any kind of silver lining in them at all. The suicide of Sandy Lertzman, founder of the Animal Rights Foundation in Ohio, is one of those things.

Last week, Lertzman and 31 small dogs were found dead in her garage, the engine of her car still running. There were prescription drugs in the car and a suicide note in the house. Lertzman was 62 years old. 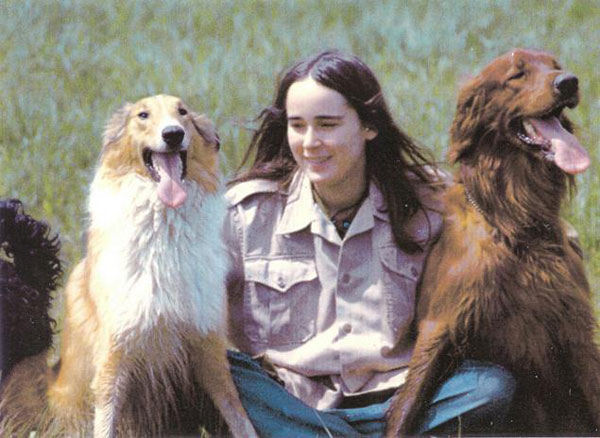 The organization that Lertzman founded fought for legal changes in the treatment of animals, and it rescued pets from shelters that might otherwise have had little chance of being adopted. Many of the animals wound up at her home. The ARF website says of the dogs found with her, “Sandy’s dogs were all formerly abused dogs that no one wanted or could not be adopted. Blind dogs, dogs with severe disabilities, dogs who could not be socialized — all the dogs found her love and compassion. She obviously feared that, upon her death, these abused dogs would be placed in harm’s way.”

As awful as the bare facts are, none of that is the worst part of writing up Sandy Lertzman’s death. The worst part for me is thinking about the people making sanctimonious pronouncements about what an evil person she was for taking 31 innocent dogs into the garage with her. I fear that certain people will grandstand and declare that they would never do such a thing. 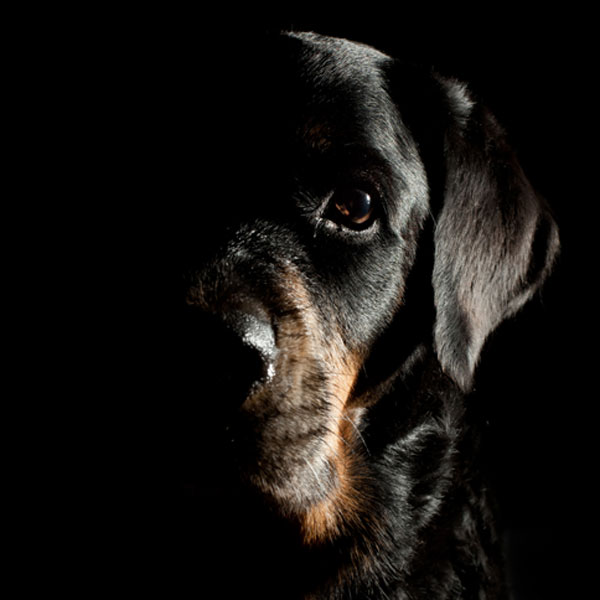 Well, maybe, but to say it out loud in this situation won’t contribute to understanding the situation or preventing similar ones in the future.

The truth is, you have to have a lot of ugly things crawling through your skull before you get into a car and gas yourself to death, and those things are usually there for a long time before a person goes through with it. As Joyce Fields on Examiner.com observed, “The Animal Rights Foundation website includes a telephone number for a 24-hour hotline for animals in distress. Sadly, its executive director, Sandra Lertzman, must have felt she had no where to go for help.”

That could be the epitaph for too many people in this country, and in the world. Samuel Johnson called his own depression “the black dog,” and it sounds like that’s the one animal that Sandra Lertzman wasn’t able to find a home for — and, left on their own, few people are. The black dog always finds a way to convince you that anything people think is good and worthwhile about you is actually wretched and fraudulent, and often, people around them only see that self-loathing in their deaths.

Sandra Lertzman’s death, and the deaths of her 31 dogs, is heartbreaking, and I hope I don’t read any more stories like that one, or have to write them up. But more importantly, I hope that people who read it will try to understand what happened.

Via Examiner.com and CNN