Next on The Scoop: What Happens When We Work Like Dogs at Dogster HQ

Alfie Loft became a web sensation of the wrong kind -- he was caught in an act of animal abuse.

Nineteen-year-old Alfie Loft will not own any animals for two years, and that’s a good thing. Last week, someone spotted Loft with three friends on the streets of Stevenage, a small town about 30 miles north of London. He was walking a Chihuahua and repeatedly lifting the dog off the ground and swinging it around by the leash, according to the BBC.

Fortunately, this is the 21st century, and the cameras aren’t actually run by Big Brother — they’re run by everyone who has a mobile phone. One such person shot a video of Loft and his friends and posted it on Facebook, asking, “I feel sick! Does anyone recognize them???? Please can everyone share this and get this bastard found!!!!!!!” 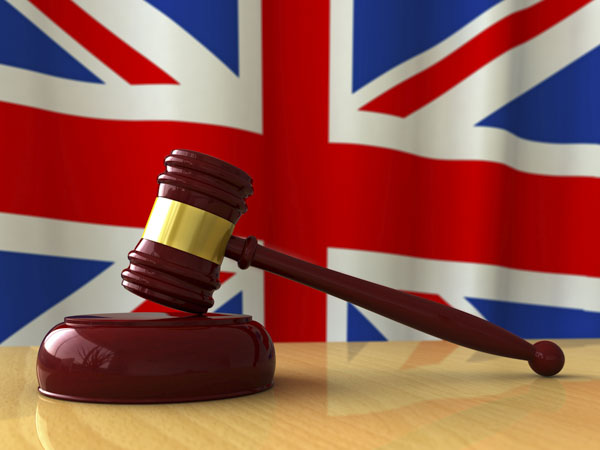 After the video went viral, someone did recognize Loft, who quickly found himself in court. Besides being restricted from owning animals (not a big loss, as he apparently doesn’t own any now), he was fined £250, which will go to the dog’s owner. He also has a curfew; for 12 weeks, he’s required to be home between 9 p.m. and 6 a.m.

It will probably surprise no one that alcohol was involved. The four friends had just met the dog’s owner while drinking at a nearby pub. When they went out to buy more alcohol, she asked them to take the dog for a walk. If this seems like a mildly questionable choice to you, you’re not alone; even in the most rural, isolated places, there are usually better ways to find a reliable dog walker than randomly handing your dog over to a drunk teenager you just met.

The judge imposed the curfew on Loft in the hope that it would help curb his drinking. 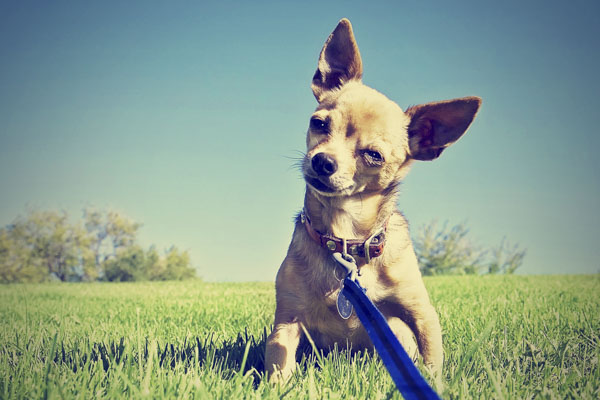 Natasha Patel, who represented Loft in court, said that the incident started because Loft was just pulling on the leash to get the dog to walk, and accidentally lifted it off the ground.

“The people he was with began laughing at the incident and that has almost egged him on,” she said. “He knows that was wrong. He doesn’t remember much of what happened.”

She also says that he’s extremely regretful for swinging the dog.

“He’s disgusted at himself, they were his own words to me,” she told the Guardian. “He feels humiliated that this incident has occurred. He has also said he would like to write a letter to apologize to the owner of the dog to show that he is truly sorry. He does love dogs himself, although he doesn’t own any himself.”

I did a lot of really embarrassing — and outright stupid — things when I was a teenager, even when sober. It helps a lot when people let you know just how stupid you’re being. Swinging a dog over your head obviously goes far beyond “stupid” into “abusive,” but hopefully some of the shame will stick with Alfie Loft and he’ll be less of a bonehead when he grows up.

Via BBC and The Guardian.