Next on The Scoop: Changes in China: Annual Dog Meat Festival Sparks Outrage

The Wimbledon champ stopped his car, walked into the street, and saved the dog. Nice play!

Because Andy Murray saved a dog.

The championship tennis player, who owns two dogs of his own, was on his way to practice on Sunday in his car — one day before he demolished his opponent in his first Wimbledon match — when he noticed something in the road that didn’t belong there. Imagine the road is a tennis court and Andy’s steering wheel is a tennis racket — he’s seeing everything out there, every movement, every flash of light, every puff of wind.

And Andy Murray saw a Labradoodle in the road. 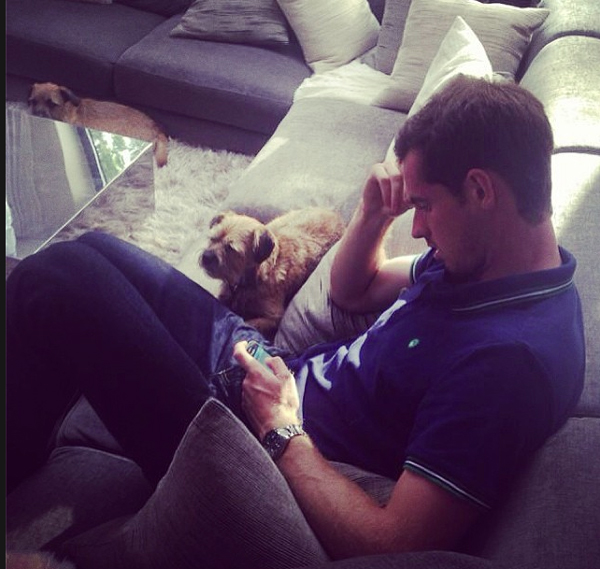 So he parked his car, strode out into the road, stopped traffic with nothing more than his Andy Murray-ness, and coaxed the Labradoodle out of the road and into the backseat of his car, like he was coaxing Boris Becker to the net with a series of ever softer lobs before drilling one past his ear and nicking the baseline.

(We know very little about tennis; we hope that sounded right.)

Or, according to the Independent, he told BBC Radio Five Live, “I was driving to practice and there was a dog running along the road. I parked the car and got out and tried to stop the traffic because the dog was running towards the oncoming traffic. I ran into the road, stopped the traffic and I managed to get the dog onto the backseat of my car.”

Once in possession of the Labradoodle, Murray kept his head in the game. He drove to a nearby dog park — he knew a dog park was nearby because he’s Andy Murray; also because he takes his own dog there. He figured the dog escaped from the park. Then he called the number on the tag, and lo and behold, he discovered that that dog and his dogs are friends. It turns out they go on walks together.

“I called the number on the tag and amazingly my two dogs walk with that dog quite a lot. I met the owner and she was happy I’d picked him up.” 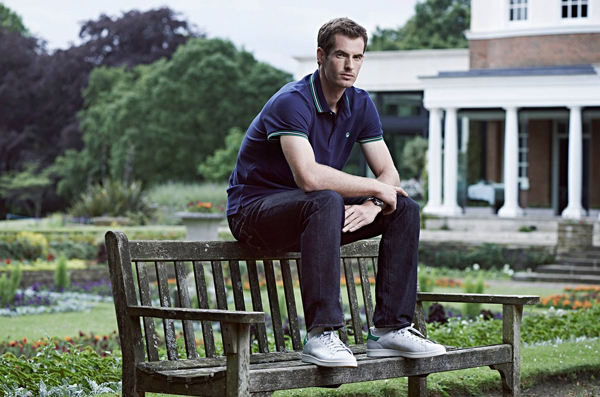 As expected from a Wimbledon champion, Murray brushes over the fact that getting a Labradoodle you don’t know into your car after he’s been scrambling through traffic is quite a feat.

“The dog was pretty strong, I don’t think he really wanted me to grab him by the collar and put him in the car,” he told BBC Radio Five Live. “But thankfully the dog was fine and it’s all good.”

We officially hope Murray wins Wimbledon this year and becomes the world champion of tennis.

Via the Independent; photos via Andy Murray’s Facebook page