Next on The Scoop: Boo Overloads Santa with Cuteness and Gets a Convertible

Reflections on My Drive Through Lancaster, the Puppy Mill Capital of the World

I felt queasy making my way through this part of Pennsylvania on a recent trip because I know its dark secret.

If only I had my cell phone with me when I recently came upon that sign outside of a picturesque Amish country road leading up to a seemingly charming house. Journalism Rules 101: Have a camera with you at all times. Which I had failed to do. The words etched on that sign, however, are an eternal snapshot in my mind.

Seeing that sign on a recent trip to Lancaster, PA, left me with a different feeling than I’d gotten on previous trips in the region. Since my previous visits I’ve learned that this agrarian community is home to a deep dark secret: The area is known for its dog factories, puppy mills, torture houses — call them what you will — and the sign was evidence, however slight, of what goes on there.

The tourism bureau boasts that there are “so many things to do, you’ll come back again and again,” but it neglects that Amish Country is also dubbed “the puppy mill capital of the world” by several animal advocacy groups.

Lancaster County is home to what many consider the oldest and largest population of Amish in the United States, about 30,000. Often called “Dutch Country” because of the Pennsylvania Dutch who were among the first Europeans in the region, this area was also the home of my dog’s veterinary specialist for years. We took the road less traveled to appointments, through Amish towns including Intercourse, Blue Ball, Lititz, and Bird-in-Hand — and on a few occasions, we turned the vet trip into a vacation, yet I somehow missed the seedy secrets.

Of course, not all Amish are puppy-mill breeders, and scores of non-Amish folks are horrible puppy-mill producers. But my interest was piqued in returning to Amish Country while channel scanning this fall. I stumbled on the TLC reality show, Breaking Amish, and spawned by “must see” instincts, I headed for corn rows.

The Amish are depicted as comprising a quiet, hardworking culture, people who grow their own foods and live without electricity and modern conveniences.

According to the website Pet Watch New Jersey, “Many puppies sold in New Jersey pet stores originate from Amish and Mennonite puppy mills in Pennsylvania, with the highest concentration coming from Lancaster County.” How could I have driven through this area so many times and not seen it? Apparently, this is what the area relies on: clueless tourists.

Undercover video obtained by Main Line Animal Rescue (located near the Valley Forge National Park in Chester County, PA) several years ago revealed dogs are improperly bred and live in filthy conditions. Many never see the light of day. In a story reported by ABC News, Bill Smith (of Main Line Rescue) shared that dogs are often euthanized and sometimes are “legally” shot. Smith told ABC News, “Unfortunately, if a kennel breeds less than 60 dogs, they can shoot them,” he said. “If it’s over 60 dogs, they can’t be shot.”

Many people — including the governor — have called for reform of the law that allowed that, and web research was inconclusive as to whether the law still stands. Regardless, it’s horrific to think that as recently as 2009, courts in Pennsylvania ruled that it was legal — if disturbing — for people to kill their pets if they wanted to. 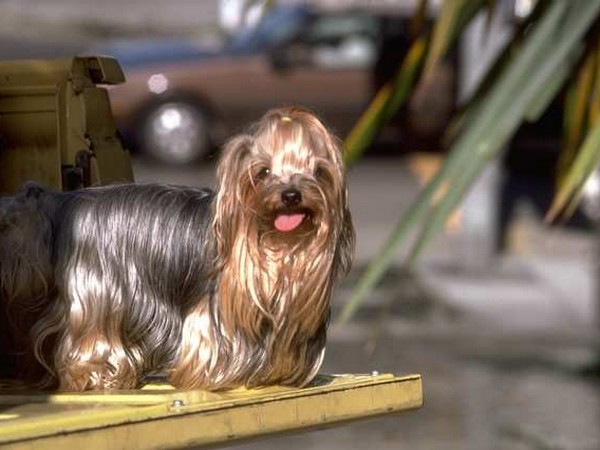 In 2008, Main Line Animal Rescue put up a billboard in Chicago, which caught Oprah Winfrey’s eye. It said, “Oprah: Do a show on puppy mills. The dogs need you.” Winfrey sent journalist Lisa Ling into Pennsylvania’s puppy mill country for what became an award-winning expose.

The Amish in Pennsylvania are not alone in their outrageous and harmful breeding practices. Just recently an Amish farmer in Ohio was busted for the offense of cruelty to animals and operating a puppy mill. 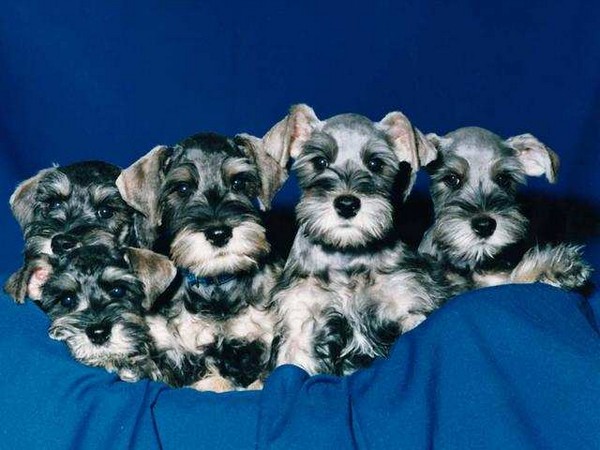 A recent puppy mill bust in Tarlton, Ohio, merited 50 dogs seized, some so matted and laden in fur that their breeds were unidentifiable. The dogs are being taken to several rescue organizations around the state. Sadly, the owner of the operation complained he was most upset that reporters were present and calling attention to the bust.

How is this allowed to happen? Are these quiet folk immune to the law? The Animal Legal Defense Fund is working to change legislation, which would require reform, as Dogster reported. But things are not moving along swiftly enough, and millions of innocent dogs are being bred as trash and then discarded as such. What can we do? This is what played through my mind as I sickeningly faced a three-hour ride home from the sign that shook me to my core.

The Humane Society of the United States has an actionable kit for folks to get involved, and it also provides tips to avoid buying a dog from a puppy mill.

Also, though this video may be hard to watch, it exposes what is happening and what we can do to give these innocent animals a voice.

Being registered and having papers does not ensure a puppy did not come from a puppy mill. Refuse to shop at stores that sell puppies from puppy mills. My first dog was a puppy-mill rescue, and this I know: I loved her more than life itself, and she had extenstive health problems.

I know better now, but the problem that causes such suffering continues.