Next on The Scoop: Cruelty Charges Reinstated in Suffocation Deaths of 21 Dogs
In the News 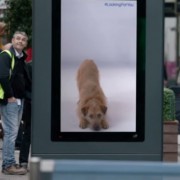 UK rescue Battersea Dogs and Cats Home hit on a winning idea: A digital dog who follows shoppers from billboard to billboard.

The idea was to simulate how a homeless dog might follow you home, and OgilvyOne UK completely nailed it. The ad agency had a digital dog follow people around East London’s Westfield Stratford mall, appearing on digital billboards. Every time you turned a corner, you had this guy, Barley, looking right at you, his ears cocked high. “Are you going to take me home?” he seemed to be asking. 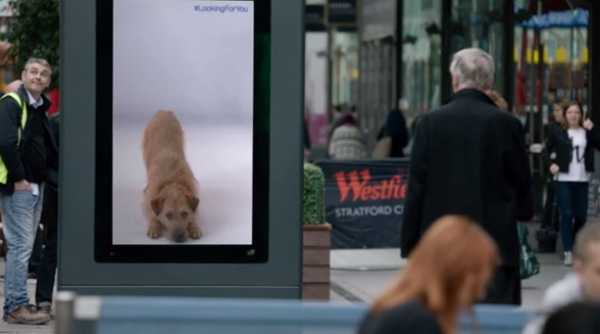 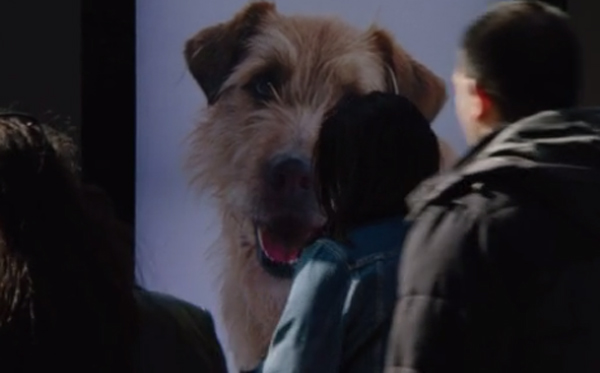 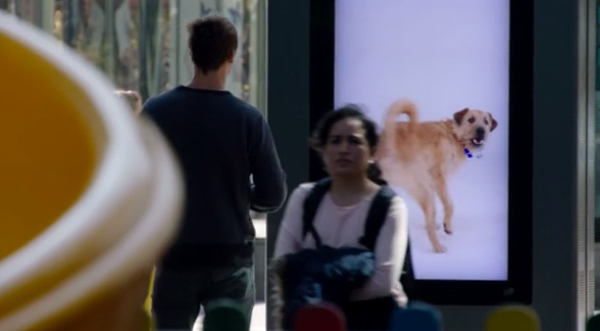 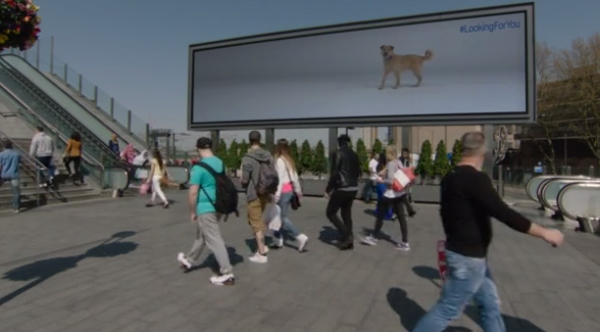 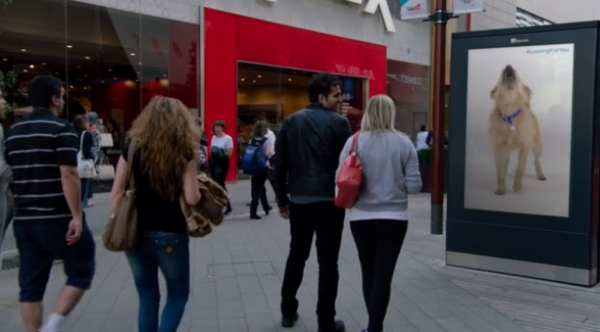 How did they do it? Well, the ad agency, tasked with the job of promoting pet adoption for UK animal rescue Battersea Dogs and Cats Home, handed out leaflets about Battersea. Inside the leaflets were computer chips, which tracked the shoppers’ routes. When people got near the next digital billboard, our pal Barley suddenly appeared on the screen, beckoning. It made quite an impression.

“Battersea rehomes animals all over the U.K. and beyond, and this could help encourage people to choose to rescue a dog,” Carly Whyborn, head of operations at Battersea, told Adweek. “We’re using innovative technology in a way that has never been seen before, and we hope more of our abandoned animals find loving homes because of it.”

Have a look at a video of the campaign:

Barley has already been adopted, but Battersea has plenty more dogs and cats. Check out the campaign site and website.