Next on The Scoop: How I Learned to Quit Worrying and Love the Pit Bull

He was among 40 dogs rescued, and he now educates others about adoption.

It’s been awesome celebrating Adopt a Shelter Dog Month. We’ve got all sorts of stuff going on, like this slideshow of your shelter dogs and a sweepstakes with our friends over at PetCareRx. 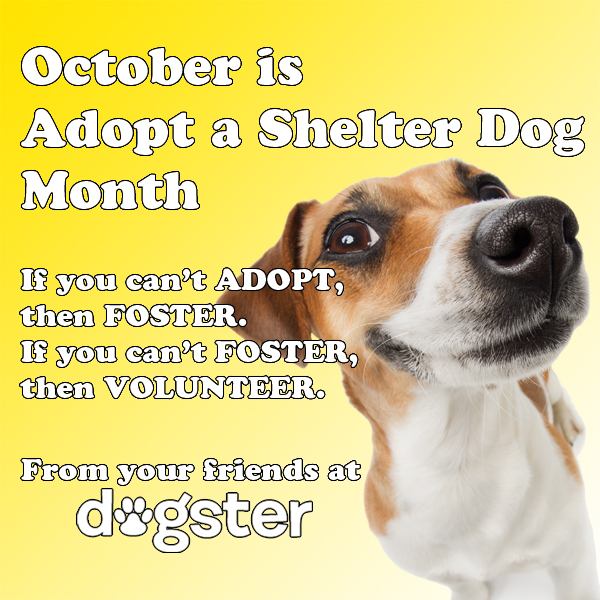 I’m also going straight to the source to feature some shelter dog adoptions from Dogster readers like you. Tune in every Wednesday for the rest of October to hear about a rescue story from one of our Dogsters. 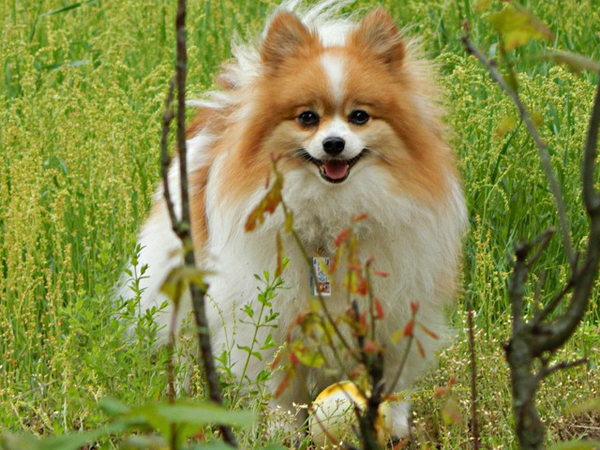 This week, meet Todd. Todd was adopted in December 2010 after being rescued from a hoarder’s house — among 40 animals discovered on the property, Todd was a lucky one. They were taken to a shelter where, malnourished and neglected, many of the dogs didn’t make it. 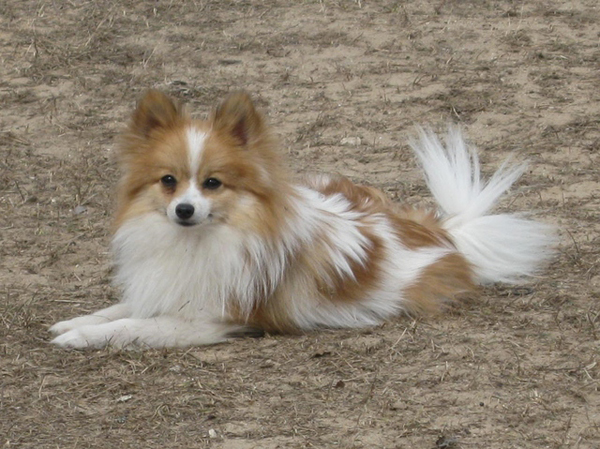 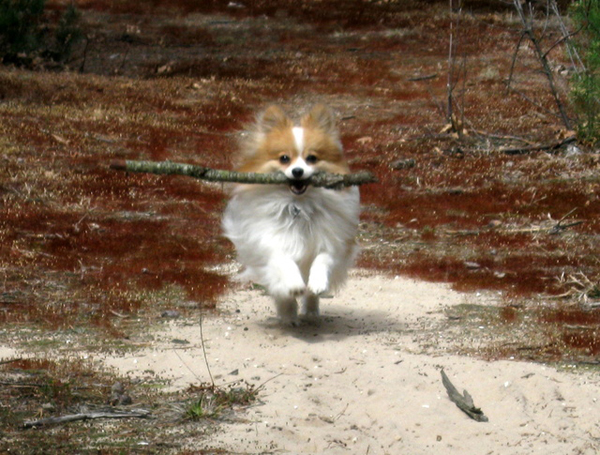 Todd, however, found his forever home, but it wasn’t exactly easy getting used to his new life. According to his Dogster page, Todd was so initially overwhelmed by his new clean, spacious environment that he crawled on his belly, too nervous to unfurl to his full height. Eventually, with the help of his family’s other dogs and cats, Todd acclimated to his new life, and when you look at these photos of the little Pomeranian, you’d never guess that he was once the underweight victim of dog ownership spiraling out of control. 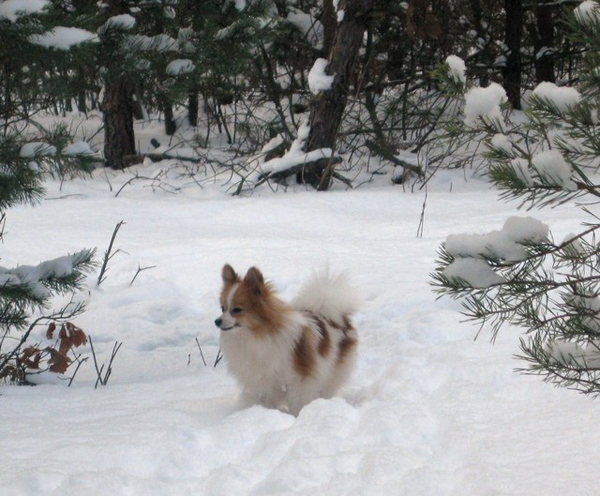 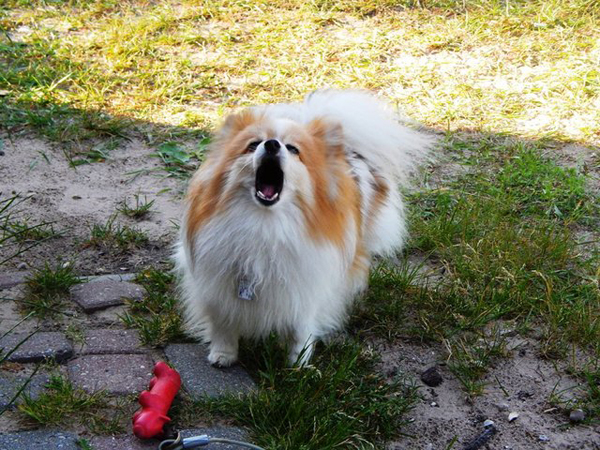 But Todd hasn’t forgotten. We’ll never know what Todd experienced before being rescued, but he’s made it his mission to education people on the value of adopting a new dog instead of buying one from a pet shop — after all, that’s how he got his second chance.