Next on The Scoop: Win a Copy of My Book and See Photos of “Beautiful Old Dogs”

Elliott was given up because he is old, and now he's in foster care. Might Adopt a Senior Pet Month make his dreams come true?

In honor of November’s Adopt a Senior Pet Month, I asked for nominations among our Dogster members for a couple of special seniors to feature weekly on the homepage. We kicked off the celebration with Dogster HQ’s venerated Beasley, a one-eyed elder Pekingese with a penchant for enchanting humans into doing her mysterious bidding.

I’ve received some great nominations for some really awesome dogs (and I’m still accepting more, so nominate a Dogster member here), but Elliott’s story resonated with me the most because he best exemplifies why we need things like Adopt a Senior Pet Month. 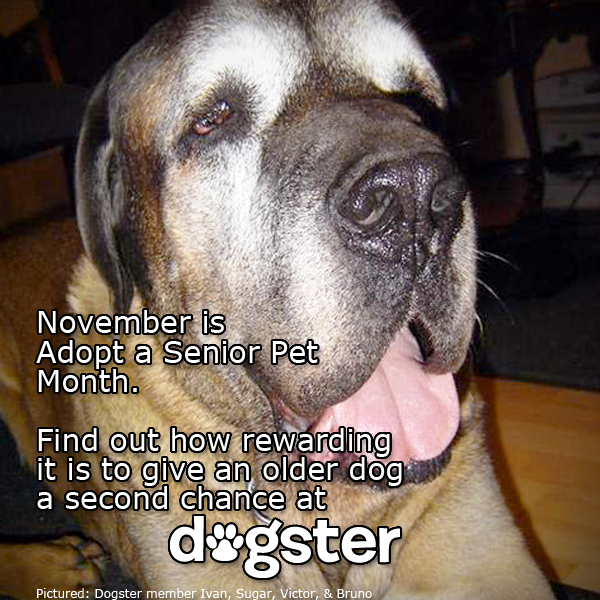 Elliott was picked up as a stray and delivered to the local shelter, where shelter workers were quick to get in touch with Elliott’s previous owners. They did not want the older dog back, and so the Rat Terrier was left to a dismal fate. As a senior dog suffering from a bout of heartworm, his chances of dying outside the walls of the shelter were slim. 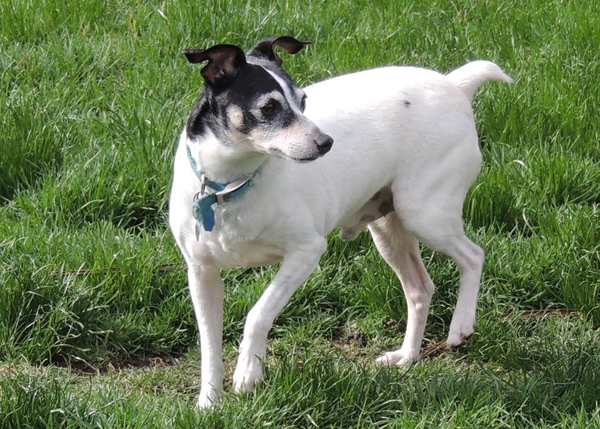 But if you can’t teach an old dog new tricks, it’s because old dogs already know all the tricks in the book, and Elliott is no exception. He quickly endeared himself to the local Humane Society coordinator, who fostered him while he underwent treatment for his heartworm. However, she couldn’t keep him, so she turned him over to the rescue he is currently being fostered through.

According to his foster person, Elliott is one of the best dogs she’s had the chance to get to know. He’s managed to charm even his canine companion, a dog named Sarah who normally doesn’t tolerate other dogs, but loves to cuddle with Elliott. 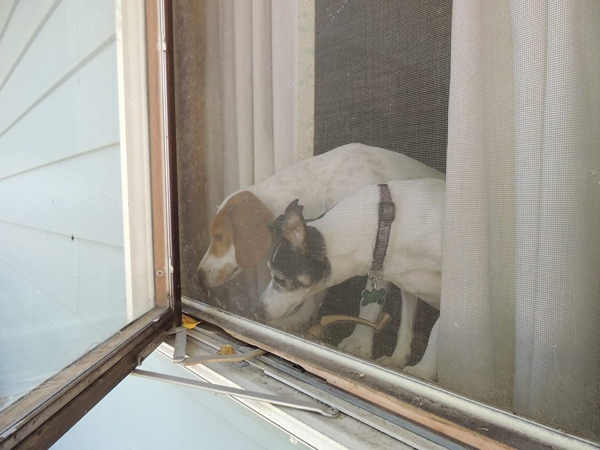 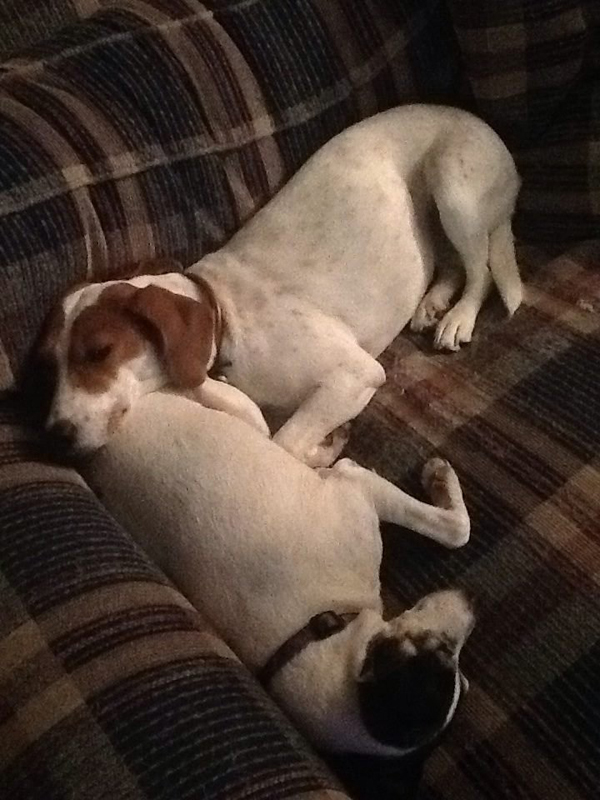 If Elliott has managed to win your heart as well, check out his Dogster member page for adoption information.

We hope there’s a happy ending for Elliott this Adopt a Senior Pet Month!

Read about senior dogs on Dogster: