Next on The Scoop: Dog Saved After Being Shut in a Doghouse and Left on the Street

On Sunday night, the biggest names in Hollywood will be on display at the 87th Academy Awards. But some of the best names will be watching from their homes all across the (Golden?) globe.

The practice of naming pets after famous actors and actresses is a common one — and to prove it, Banfield Pet Hospital, the world’s largest veterinary practice, recently scanned its database of more than 2.7 million pets in search of Oscar-worthy names. And sure enough, this year’s Best Actor nominees have quite the four-legged following.

Among the most interesting names are: 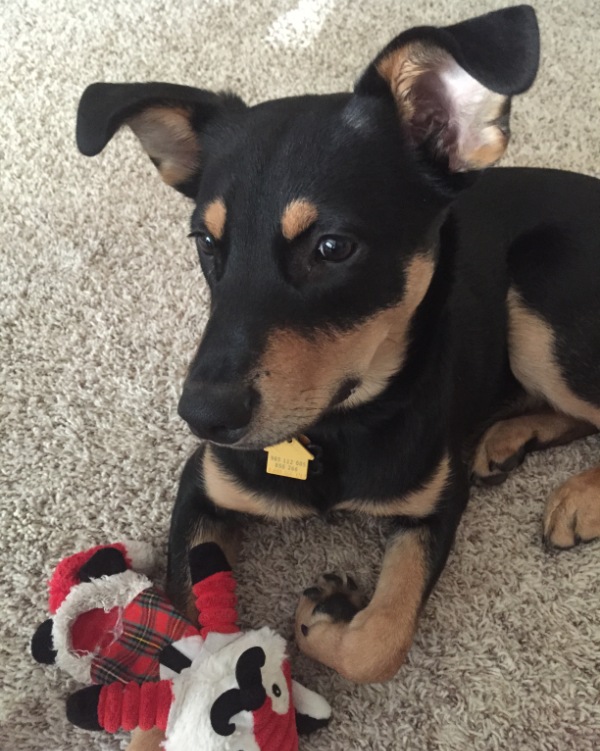 Other names in the Banfield files were nods to legends who are current nominees, including:

And, of course, there is the name Oscar itself — the Banfield count is that 4,373 dogs and 1,150 cats have the name. Even the host gets in on the fun. Yes, there is a Neil Catrick Harris. 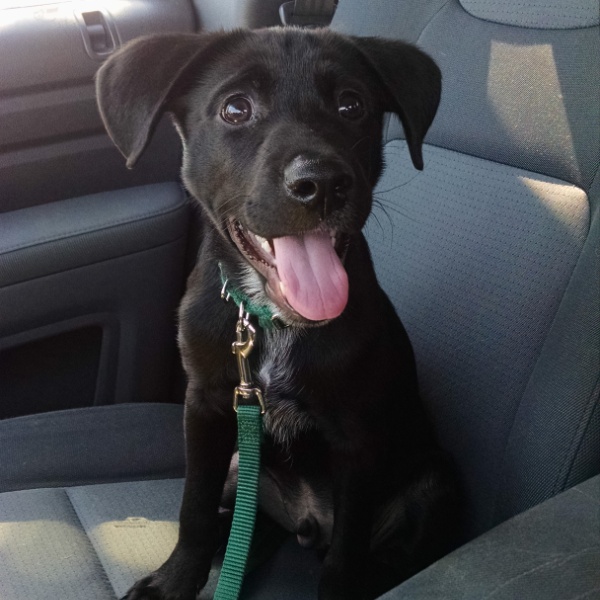 Regardless of their names, animals in shelters will once again be huge winners on Oscar night, thanks to the nominees who don’t win an award.

For the second year in a row, Ellen DeGeneres’ natural pet food company, Halo, Purely for Pets, in partnership with Freekibble.com, is gifting 20 non-winning Oscar nominees a gift that gives back: a donation of 10,000 meals to the animal shelter or rescue of the celebrity’s choice. The donation is worth $6,200.

The gift is part of the coveted $160,000 “Everyone Wins at the Oscars” gift bags from Distinctive Assets, an L.A.-based marketing firm. Last year, Julia Roberts, Streep, Barkhad Abdi, and June Squibb took advantage of the donation for their favorite shelters. Los Angeles-based shelters received donations on behalf of the nominees as well. In total, Halo and Freekibble.com donated 200,000 meals on behalf of Oscar nominees.