Next on The Scoop: Can a Chinese Mushroom Cure an Aggressive Form of Cancer in Humans and Dogs?

The ex-pop star lists the value of a watch at $3,750 but says his dog, King, is worth nothing.

I’m thinking that former pop star Aaron Carter needs to start listening to some country music. Say what you will about the genre’s history of excessive flag-waving, machismo, and bad hair, country singers also know the value of a dog. You’re never truly washed up in a country song until the dog is gone, even if it’s only the dirty old egg-sucking kind. Maybe your pickup won’t run, and your spouse ran off to Nashville with the preacher, but there’s still a tiny bit of hope as long as you have your dog. Old Yeller may have been “an ugly lop-eared mongrel,” but he was still “the best doggone dog in the West.”

Carter, on the other hand, can’t find any value in his dog at all. Literally. The younger brother of former Backstreet Boy Nick Carter is finding that his own career is running about as well as the aforementioned pickup truck, and he’s filing for bankruptcy. He lists assets totaling $8,232.14, according to TMZ, including a flat-screen television worth $500, a $3,750 watch, and $60 in cash. 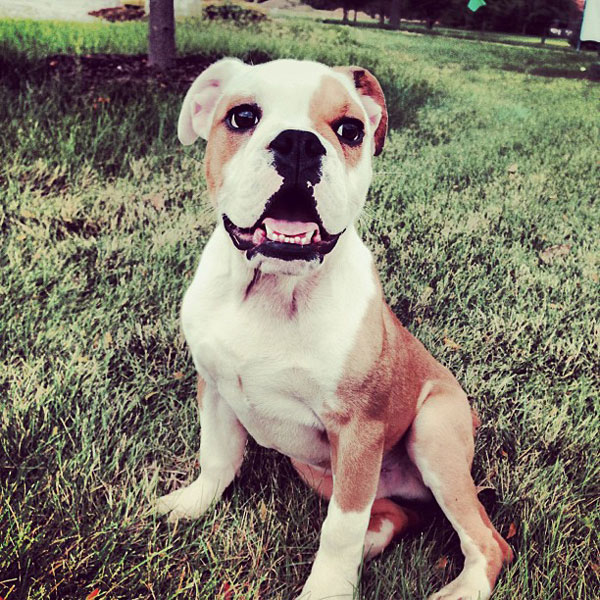 His dog? Valued at zero.

Even when you’re into the IRS for $1,368,140 and have an outstanding credit card bill of $31,166, that’s pretty boneheaded. Shelters, who are practically trying to give away the dogs, still charge you a processing fee.

If nothing else, Carter’s dog, King, should at least have the value of doing his adoption paperwork. Now that King probably will have to settle for the bargain-basement kibble instead of the good stuff, labeling him worthless just seems like adding insult to injury. 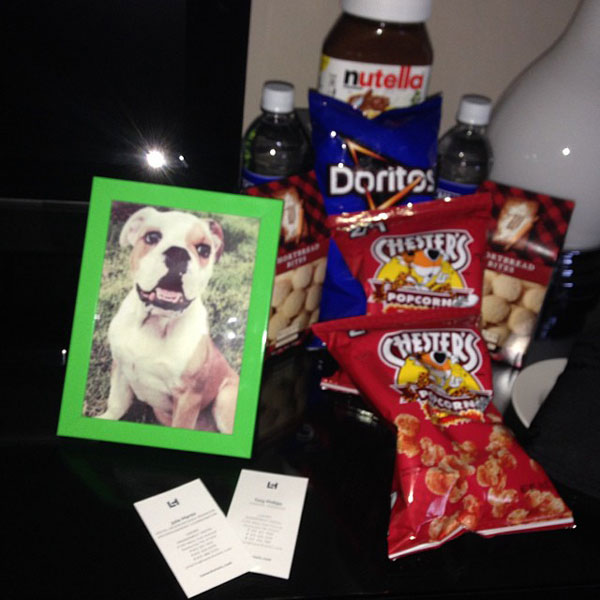 By the end of his bankruptcy filing, Carter might not have anything left but a Dell laptop (the Internet equivalent of a cheap pickup truck) and his dog, so we recommend he take a closer look at what King is really worth. 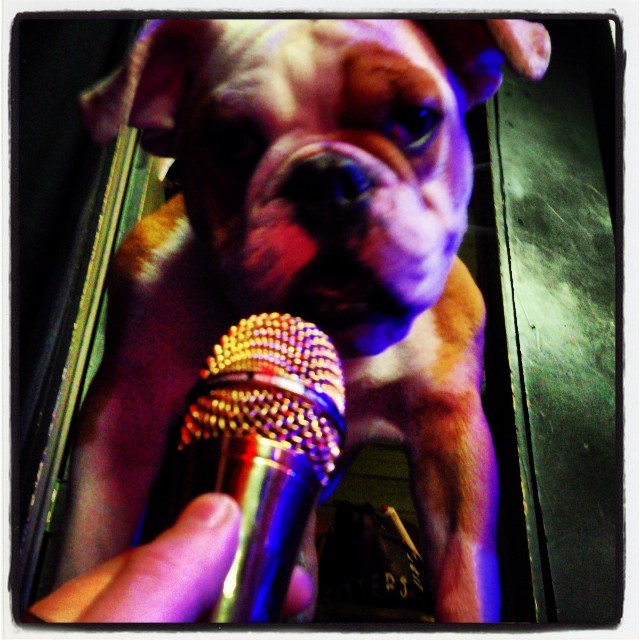 One comment on “Aaron Carter Files for Bankruptcy, Claims His Dog Has Zero Value”