Monkey the Saint Bernard and His Friend Try Out the Puller

Fetching isn't really Monkey's thing, but will this training device change his mind?

It’s no secret that I chose a Saint Bernard as my best friend because the breed is notoriously lazy. Just like me. Still, even the laziest of dogs needs exercise, so I was curious to try out the Puller, a dog-training device claiming that 20 minutes of its three simple exercises is comparable to 5km of intensive running. Now, Monkey has never run that far in his entire life, so I was super-stoked to try this out. After all, he sleeps for three hours after 30 minutes of play at the dog park; if I could get him to actually do the exercises, the Puller would likely tucker him out for the entire day. And let’s be real: As much as we love our dogs, we REALLY love them when they’re sleepy. 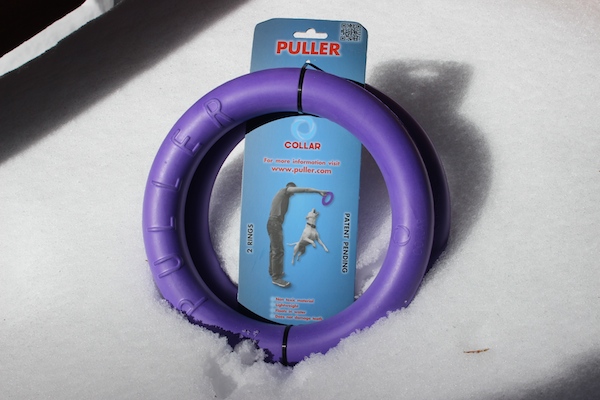 The Puller, which consists of two rings, also promises to develop all muscle groups, provide physical development for puppies, and keep their attention on one thing rather than every single — ooooh! Pine cone!

Unfortunately, when I received the Puller and watched some of the amazing training videos of dogs using the system effectively, I realized there was no way Monkey was going to be able to do those things. Yeah, my dog is amazing, but jumping through the air and off of walls just isn’t really his jam.

The people behind the Puller recommend three exercises:

You basically roll one Puller, and your dog fetches it and brings it back to you, at which point you immediately switch and throw the second one. The problem for Monkey? He doesn’t fetch. Or bring things back.

Same idea, but you let your dog catch the Puller in the air while jumping, and then you make him jump for the second one while you’re still holding onto the first one. The problem for Monkey? He’s not allowed to jump. Also, he can’t really jump. But that’s fine because I promise no one wants a 140-pound Saint Bernard leaping through the air.

This is basically a game of tug, but you want your dog to bite with his back teeth. Tug? Monkey can totally do that. And he did. And we had fun. 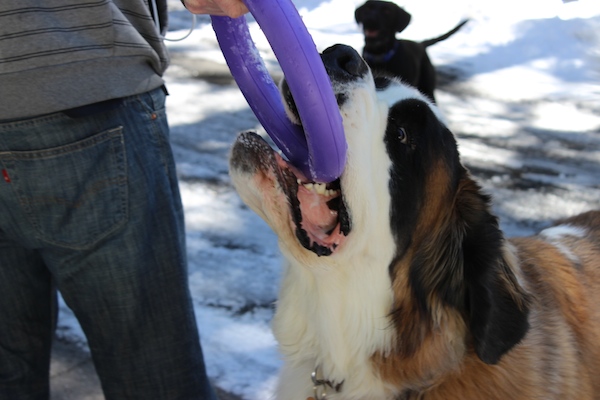 Still, I didn’t feel like it was fair to fully test the Puller out on Monkey when clearly it wasn’t really his thing from the start. So I called in reinforcements in the form of Monkey’s good friend, Cassius, a German Wirehaired Pointer-black Lab. Unlike Monkey, Cassius loves to fetch AND has endless amounts of energy. 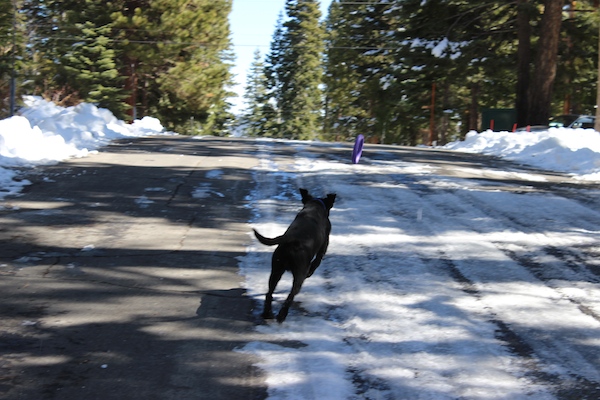 When it came to the running exercise, Cassius was definitely down to chase the rolling Puller. Getting him to bring it back presented a slight problem, but he got plenty of exercise in the form of keeping the Puller away from Monkey, who will never chase a toy, but will always chase another dog chasing a toy. 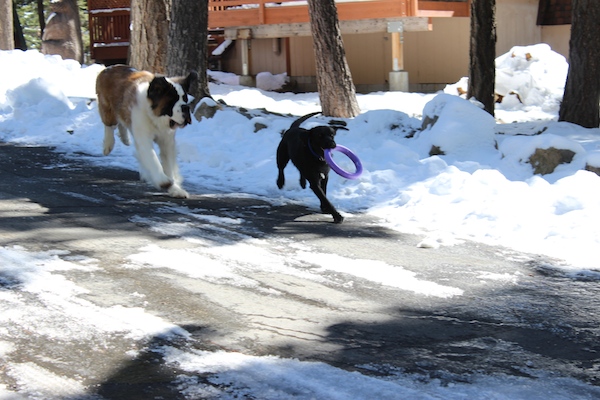 Cash was also great with the jumping, as there is possibly nothing more in life that the little guy likes to do than jump. It would take some training, but I think eventually he would really like the way quickly switching between the two Pullers would keep him engaged. 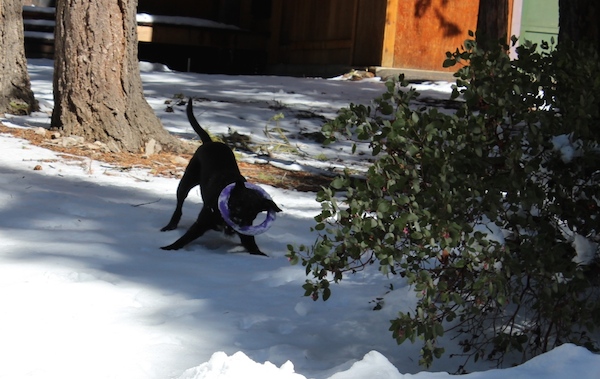 As far as pulling goes … I mean, what dog doesn’t like to pull? Unfortunately, I didn’t really get to try out switching between the two Pullers for this exercise because Cash and Monkey were much more entertained trying to yank just the one Puller out of each other’s mouths. Note: This is NOT how the Puller is supposed to be used. Like, the website specifically says not to do this. Oops? 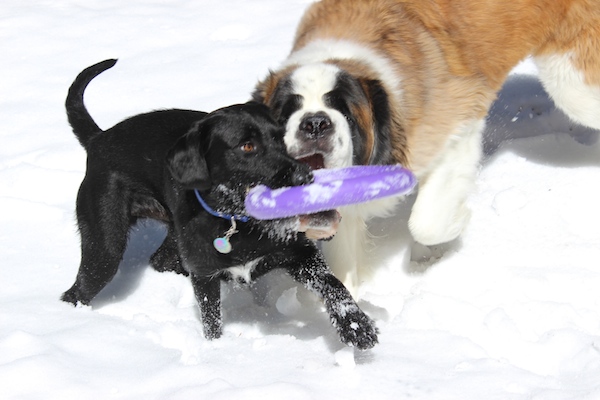 Frankly, the Puller isn’t for me and Monkey, but I would say a lot of that is because Monkey just isn’t interested in running and fetching, but more of that is because I don’t have dedication it would require to actually work with Monkey five days a week so that he would get the most out of the training device. And hey, that’s on me. Luckily, between our walks and the fact that I bring him pretty much everywhere I go, he sleeps just fine at night. And in the morning. And most of the afternoon. 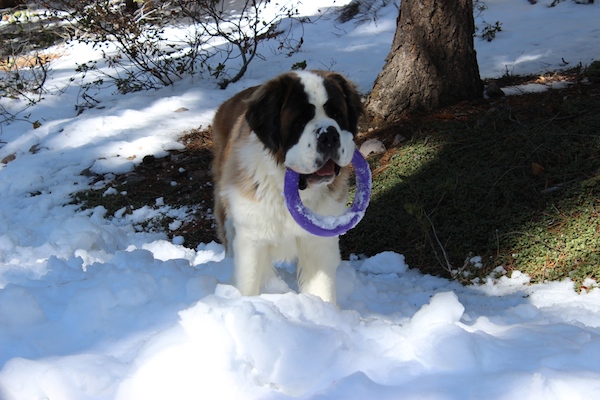 Dogster scorecard for the Puller

If you have an energetic dog, plenty of space (I’m lucky I spend time in Tahoe because I don’t know where I would have tried this out in San Francisco), and are the type of person who is willing to commit to really teaching your dog how to use the Puller, then this is a super affordable option you and your pup will appreciate.

About the author: Daisy Barringer grew up in San Francisco and didn’t let the fact that she’s a city girl keep her from getting her dream dog: a Saint Bernard. She and Monkey love to romp in the snow in Tahoe, visit dog-friendly bars, watch 49ers football, and drool. Yup, both of ’em.