Next on The Scoop: Wushi the Two-Legged Street Dog Finally Gets a Wonderful Life

Get to Know the Rat Terrier: A Feisty Friend

Of all dog breeds, the Rat Terrier is the best-known "unknown" dog around. You'll see what we mean.

The Rat Terrier may be the best-known dog nobody knows anything about. Ask somebody if they’ve heard of a Rat Terrier, and they’ll probably reply, “Of course!” Ask them what they look like, where they’re from, or anything that doesn’t require the words “rat” or “terrier” to answer, and you’ll probably get a blank stare. 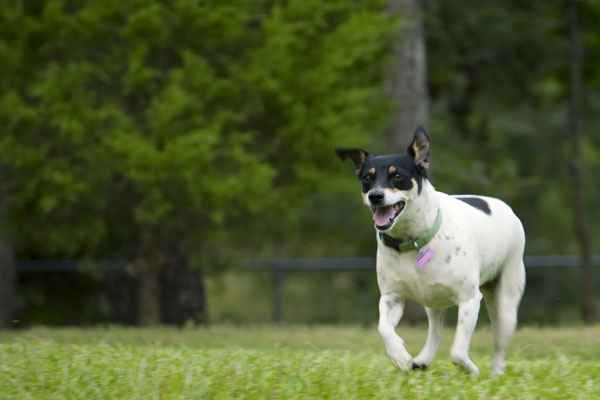 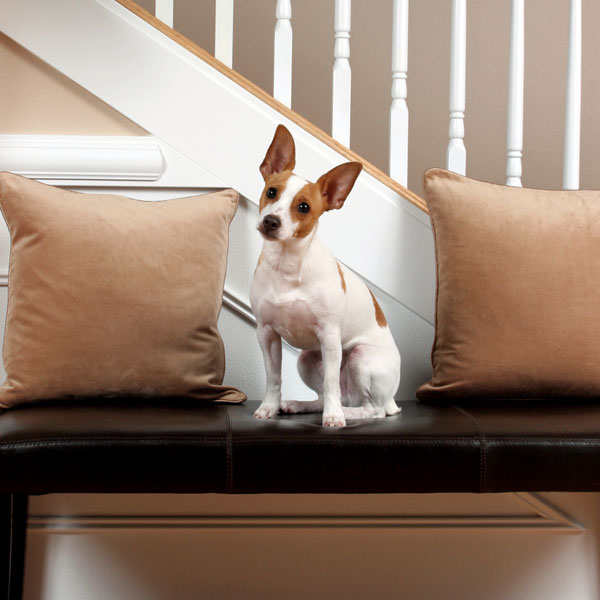 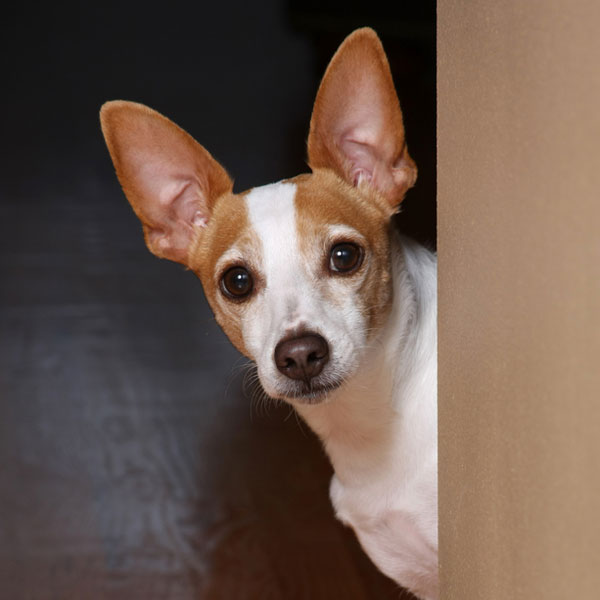 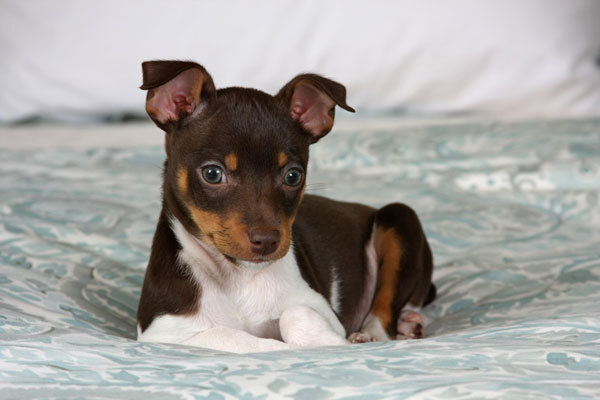 Do you own a Rat Terrier? Have you spent time with one? Let’s hear what you think about this fascinating breed in the comments! And if you have a favorite breed you’d like us to write about, let us know that, too!