Next on The Scoop: “Tinder for Dogs” Might Help You Find Your Next Best Friend

Get to Know the Chinese Crested: The My Little Pony of the Dog World

Some say "most beautiful" while others say "ugliest" -- the Crested is a dog of extremes.

The My Little Pony of the dog world, the Chinese Crested does look like a tiny prancing pony. Touted by some as the most beautiful breed and by others as the ugliest (they’re wrong!), the Crested is a dog of extremes. Some are hairless, while others are puffballs. Some are adventurers, while others are lap dwellers. But they have in common being one of the sweetest breeds there is! 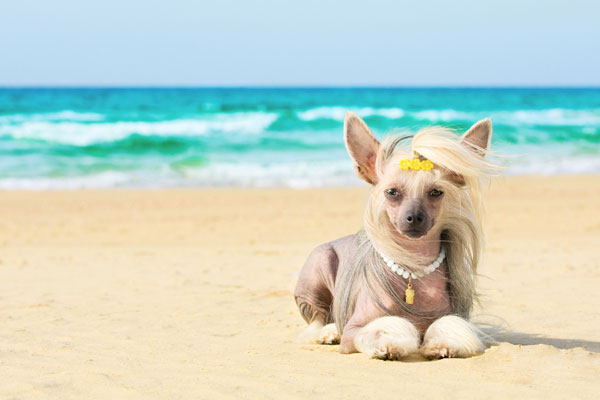 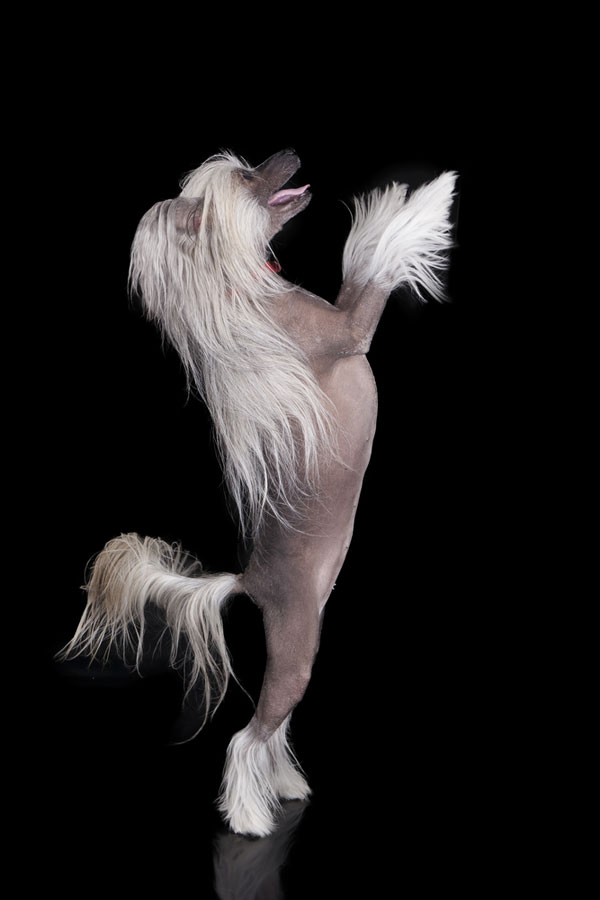 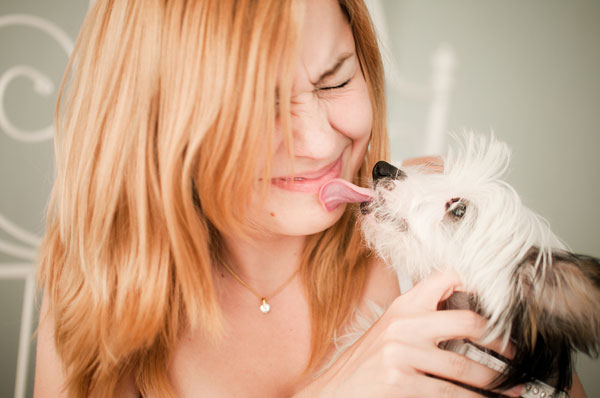 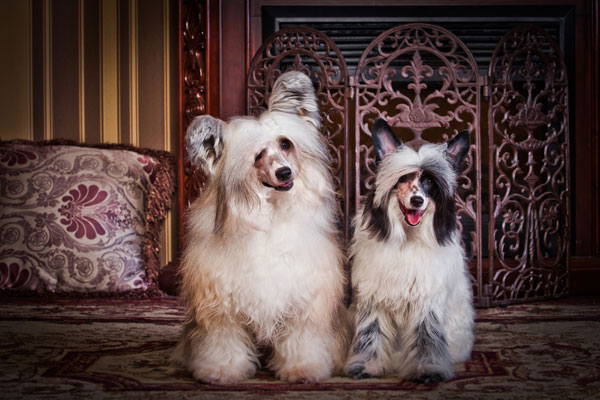 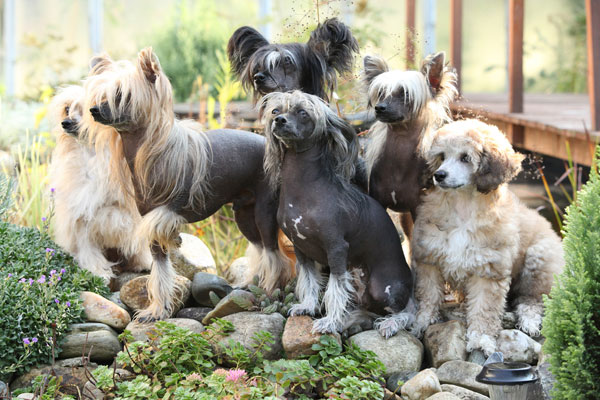 Do you own a Chinese Crested? Have you spent time with one? Let’s hear what you think about this fascinating breed in the comments! And if you have a favorite breed you’d like us to write about, let us know that, too!