Next on The Scoop: We Chat with Veteran Actor Dabney Coleman About Our Favorite Subject: Dogs!

Get to Know the Basenji: A Breed of Ancient Freethinkers

The catlike Basenji is among the most primitive of breeds; he's also a mischief-maker.

Ready to take a walk on the wild side? Invite a Basenji along. Among the most ancient and primitive of breeds, the Basenji has been described as catlike in his love of climbing, perching, and mischief-making. Many Basenjis are only a few generations removed from their African homeland, but they waste no time in making your home theirs. 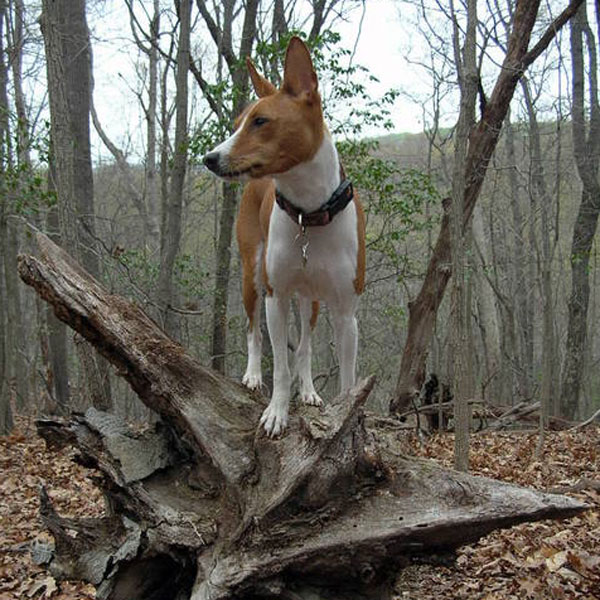 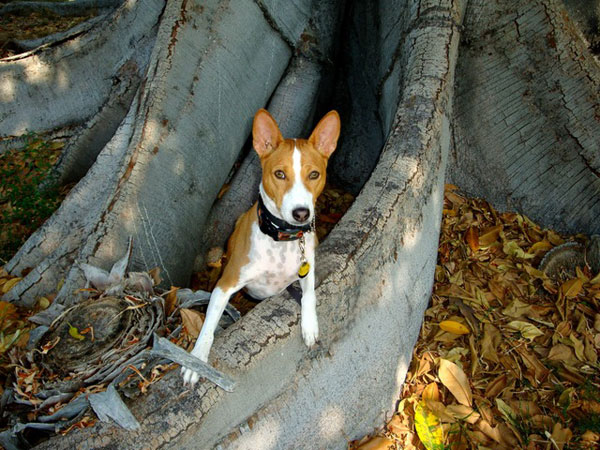 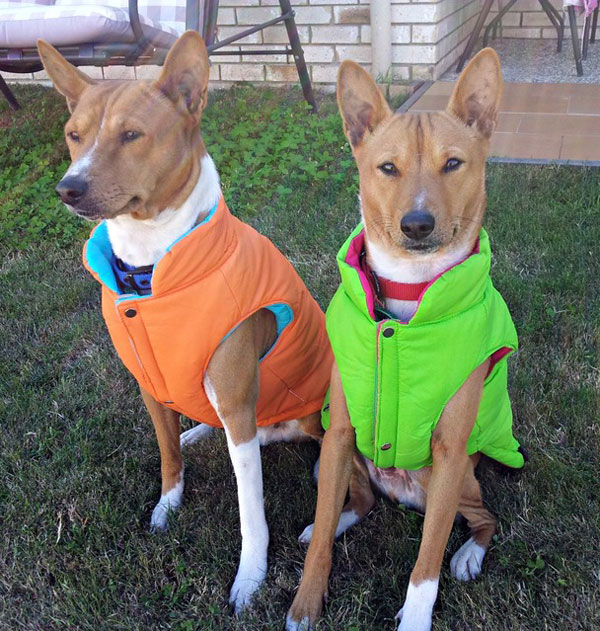 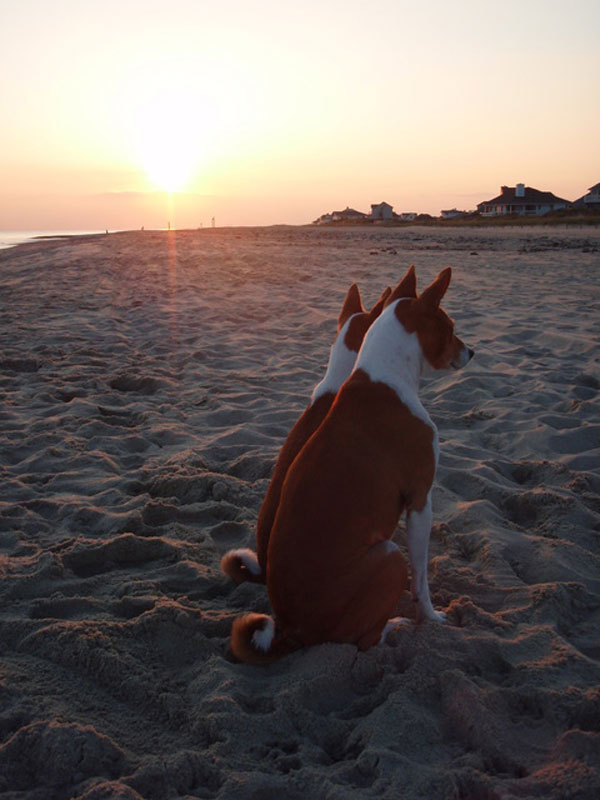 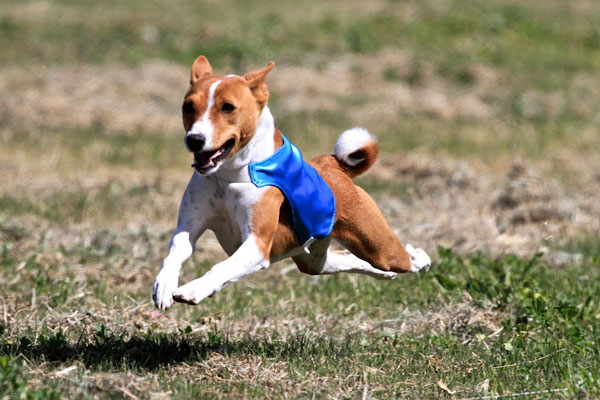 Do you own a Basenji? Have you spent time with one? Let’s hear what you think about this fascinating breed in the comments! And if you have a favorite breed you’d like us to write about, let us know that, too!