Next on The Scoop: We Chat With “Scandal” Star Bellamy Young About Shelter Pets and White House Dogs

Dennis the Miniature Dachshund Loses 75 Percent of His Body Weight

He now weighs 12 pounds, a healthy weight for his breed. See the before and after pictures!

First Obie, now Dennis. We introduced you to Obie the Dachshund in September of 2013. The overweight wiener dog weighed 77 pounds when rescued by Nora Vanatta, who put him on a strict diet and got him moving again. He lost 54 pounds, underwent three skin-removal surgeries, and now weighs a healthy 23 pounds.

Dennis has done the same, with the numbers being in different ranges because he’s a miniature version of the breed. He weighed 56 pounds when Brook Burton rescued him in June of 2013 from a family member who “fed the dog a diet of burgers, pizza, ramen noodles, and other human foods,” according to an interview with Burton in The Columbus Dispatch. 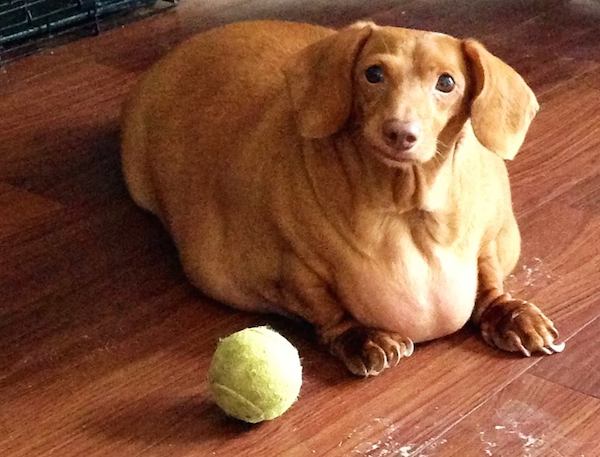 Also through diet, exercise, and skin-removal surgeries, Dennis has lost 44 pounds to reach his healthy weight of 12 pounds. Burton paid for his care in part with funds raised through a GoFundMe campaign, and she has since set up another campaign to help other obese pets at Ohio State University College of Veterinary Medicine, where the dog had his surgeries. 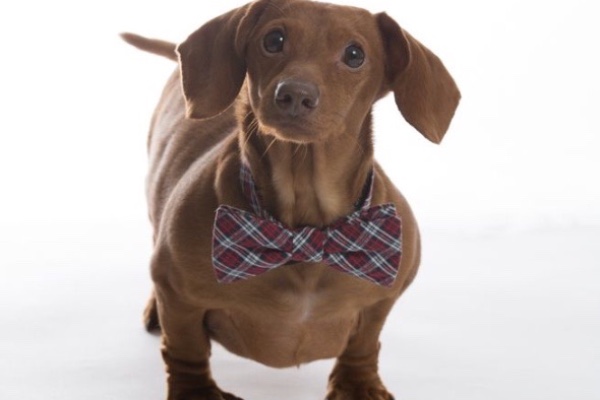 You can contribute to the Dennis Legacy campaign at his GoFundMe page and follow Dennis on Facebook. You can also check in with Obie, who has maintained his weight loss, on Facebook. Congrats to both dogs and their owners!

Via The Columbus Dispatch

Posted in Dogs and Health,