Next on The Scoop: 10 Lessons I’ve Learned From Dog Sitting

Get to Know the Coton de Tulear: Cotton Candy on Four Legs

Find out why so many people cotton to the Coton de Tulear!

It’s a cloud! It’s a giant cotton ball! It’s a Coton de Tulear! Um, what? Yes, it’s the dog that looks like cotton candy come to life. And he’s bound to get questions no matter where he goes. How does he see? (Just like you would see through long bangs, but still, most people clip the dog’s hair back when he’s not being shown.) Is the coat as soft as it looks? (Yes. Put your hand on it, and it will sink down several inches before you reach dog.) Do they take a lot of grooming? (Yes. Rain, twigs, and the mere passing of hours can lead to tangles.) Are they great dogs to live with? (Yes!!) 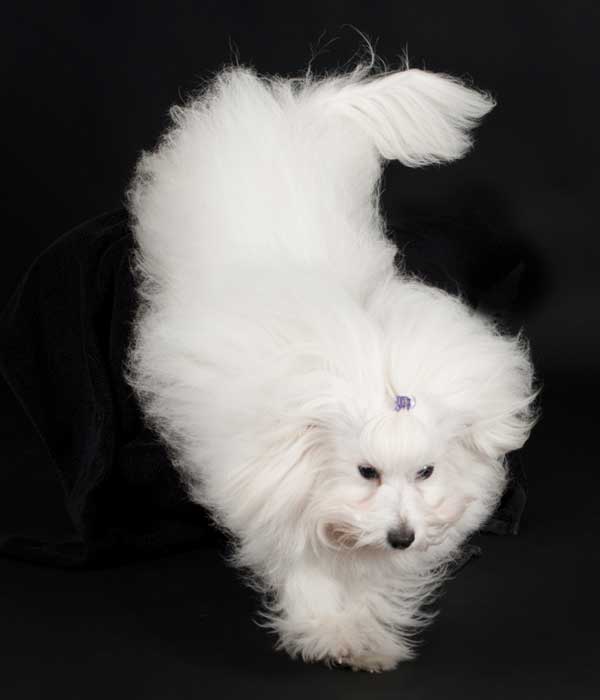 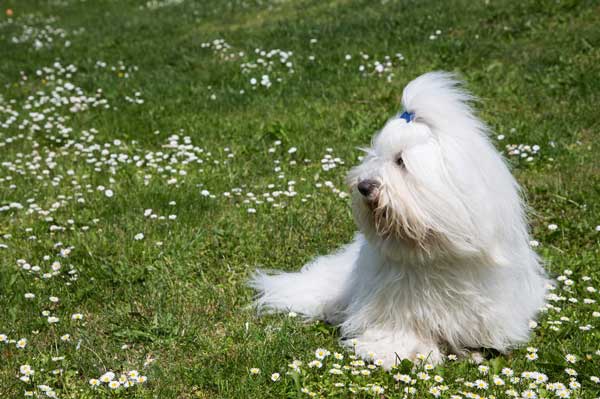 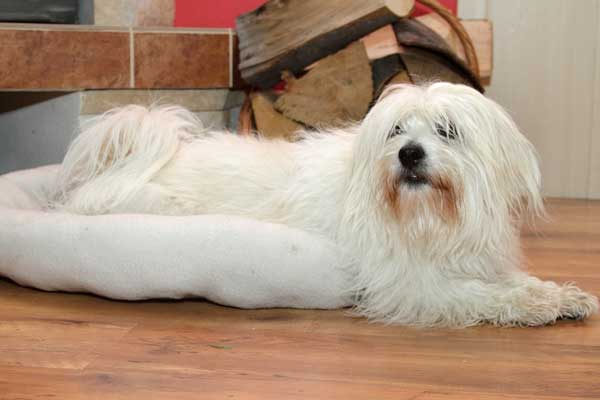 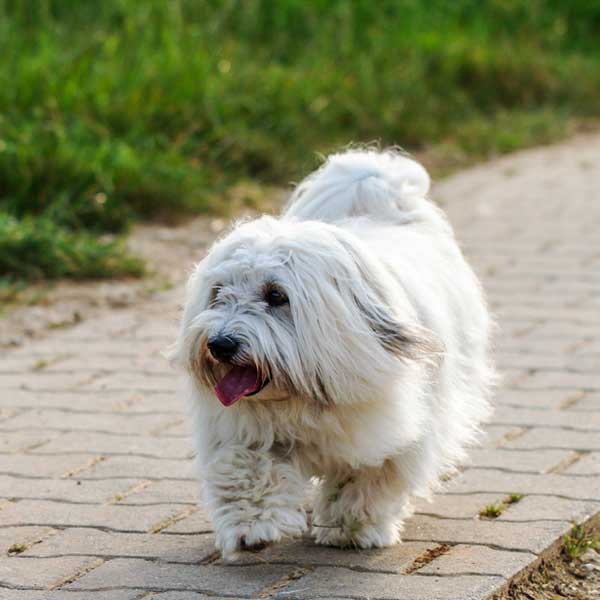 Do you own a Coton de Tulear? Have you spent time with one? Let’s hear what you think about this fascinating breed in the comments! And if you have a favorite breed you’d like us to write about, let us know that, too!

One comment on “Get to Know the Coton de Tulear: Cotton Candy on Four Legs”